A few weeks ago, we received a new ticket: “Users want to be able to apply filters to their pictures”, yes, something like Instagram does. We immediately thought about the Lightroom API, but after some research, we came to the conclusion that it doesn’t quite meet our needs. We were searching for something like a library, where we can just load the image, apply the filters and then save the new image with the filters applied, since we couldn’t find it we decided to build one.

FImage is a Python module to apply and create multiple filters to images, it exposes an API that you can use for applying the different color transformations to the images. It works by converting the image to an RGB matrix and applying different math formulas to it. We used NumPy for all the matrix operations since it is faster and optimized, and Pillow for handling the loading and saving of the images.

How to use it?

First, we need to install it, for this you need to be using Python 3.6 or greater to be able to use FImage.

And for these examples, I’m gonna use this picture to apply it filters: 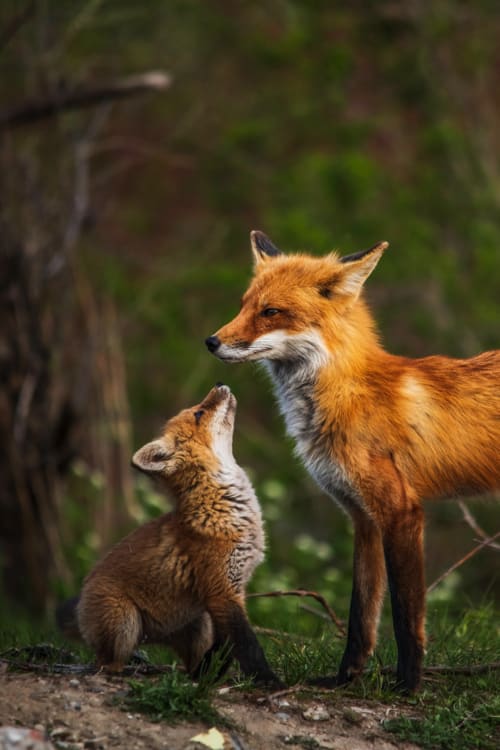 Create a file app.py with:

And this is how the new image my_picture_sepia.jpg looks like after the filter was applied. 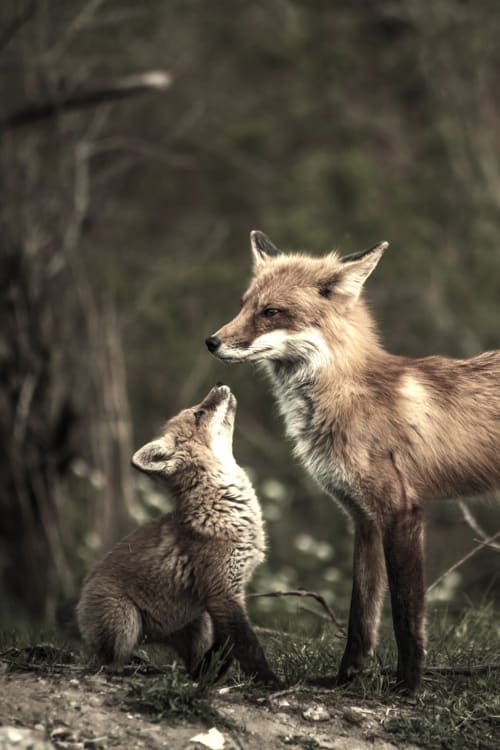 FImage offers more filters besides the Sepia one, even you can combine multiples filters to give a better look to your picture.

Modify the file app.py to import more filters from FImage

We run it by 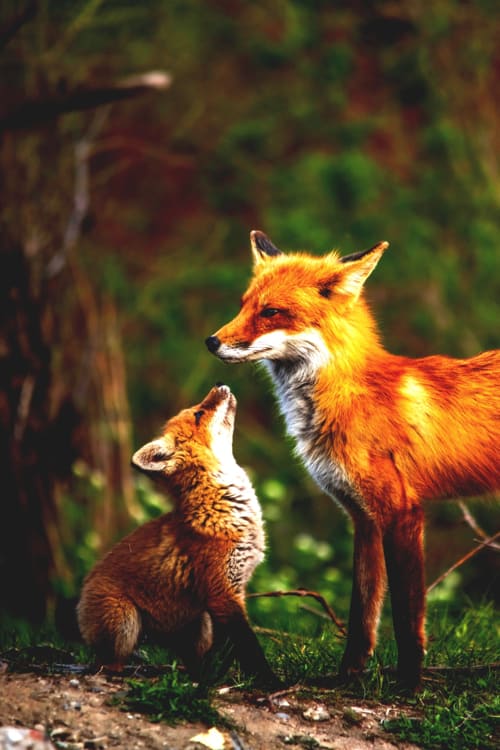 The order in which the filters are passed to the apply function matters, this is because the filters are applied sequentially, so the next filter will be applied over the resultant image from the previous one.

Presets are just the combinations of multiple filters with already defined adjustment values.

Let’s change our app.py one more time to use the Presets

After we run it, we get our new my_picture_sincity.jpg 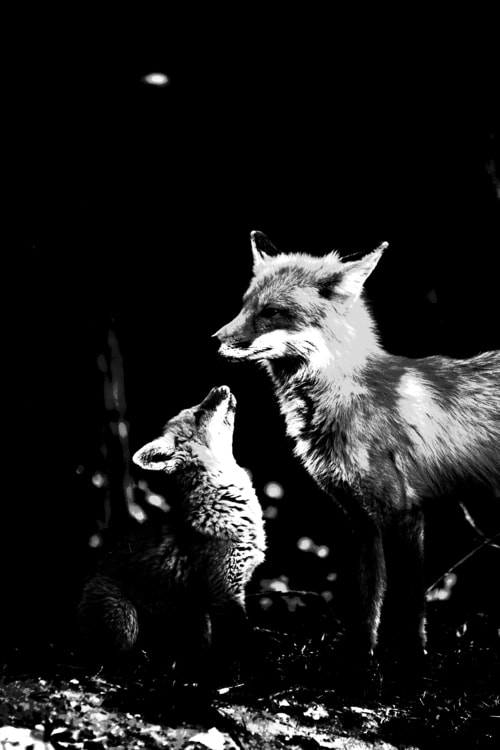 If you like the look your picture got after testing different filters and want to store this combination for applying it to more pictures, you can create your own Preset by just extending the Preset Class and specifying these filters and their adjust values in it.

In our app.py let’s do 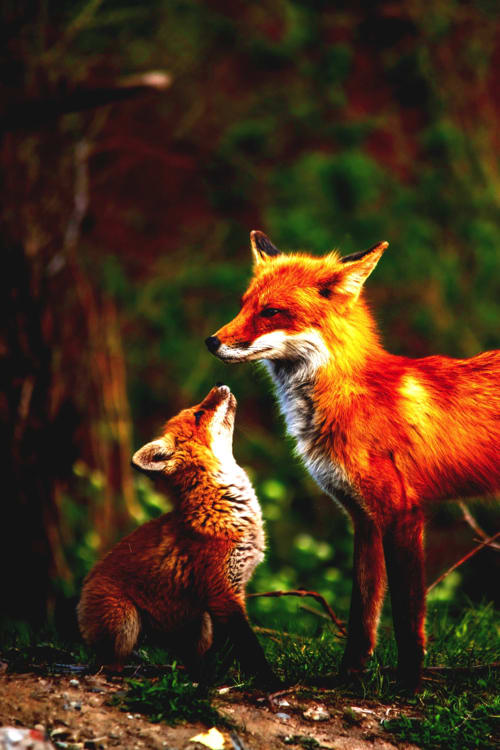 This is basic usage of FImage, we are still developing it, and it would be really great any feedback or contribution you have.

Hunting for malware in npm

Juan Benitez
Software Developer with over 3 years of experience, mainly working with Python and Django. If you think you can do it, you can.
Best Python resources from beginner to advanced
#python #webdev #opensource #beginners
Trending Python Projects of the week
#python #webdev #programming #opensource
How to return DateTime in different time zones from Django Rest Framework
#python #programming #django #webdev

Once suspended, juanbenitezdev will not be able to comment or publish posts until their suspension is removed.

Once unsuspended, juanbenitezdev will be able to comment and publish posts again.

Once unpublished, all posts by juanbenitezdev will become hidden and only accessible to themselves.

If juanbenitezdev is not suspended, they can still re-publish their posts from their dashboard.

Once unpublished, this post will become invisible to the public and only accessible to Juan Benitez .

Thanks for keeping DEV Community 👩‍💻👨‍💻 safe. Here is what you can do to flag juanbenitezdev:

Unflagging juanbenitezdev will restore default visibility to their posts.