Once upon a time…

I reviewed it in depth at the time (part 1, part 2, part 3), and actually liked it. Unfortunately, almost everyone else disagreed. Adoption was awful, and the service was quietly deprecated in early 2019, a very rare event in AWS land. Why it failed is up for debate. Too simplistic for ML-savvy users, too fancy for business users, wrong timing, too expensive, etc. Oh well.

Licking their wounds, AWS went back to the drawing board, and launched SageMaker in late 2017. Targeted at data scientists and ML engineers, this new service did arguably much better, thanks to a handy SDK that leverages managed infrastructure and powerful ML capabilities.

Of course, it was only a matter of time until the “ML for business users” discussion would pop up again. SageMaker Canvas, then.

You can access Canvas from the SageMaker Studio console, and launch it just like you would launch SageMaker Studio. After a few minutes of initial setup, the Canvas UI pops up.

We’re greeted by a short intro that introduces the Canvas workflow. +1 for usability. 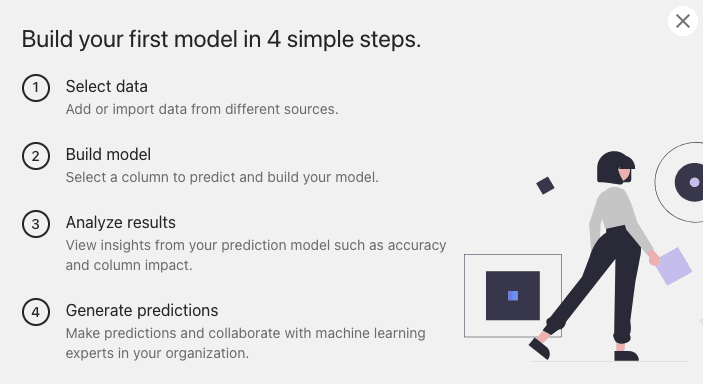 Basic users can upload files from:

The documentation fails to list supported file types. Apparently, CSV is the only option for now. On the positive side, joins are supported using a drag and drop interface, without the need for any SQL code.

Alternatively, more advanced users are able to connect to a Redshift or a Snowflake database. They can then run their own SQL code to pull and join data.

Here, I’ll simply import the Titanic survivor dataset from an S3 bucket. It only takes a couple of clicks.

Creating a new model, I first select the dataset that I just imported.

Next, I pick the column I’d like to predict (Survived). 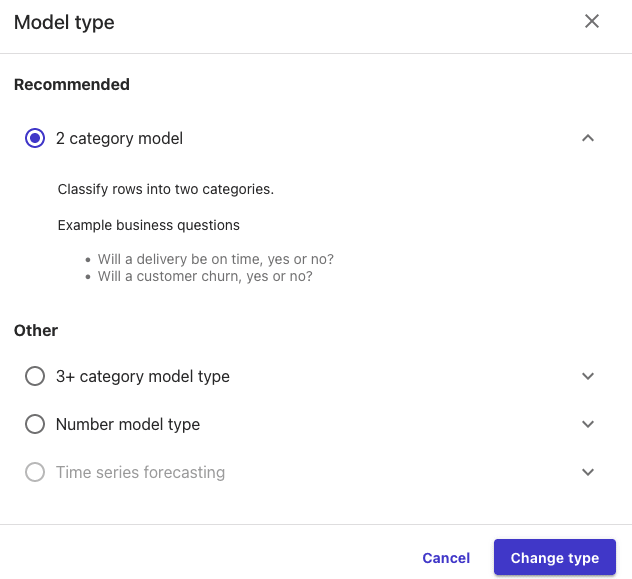 I also see basic statistics and visualizations on the dataset. Good stuff, although I’d have preferred to get them right after uploading the dataset, without having to create a model.

Clicking on a column shows a summary. 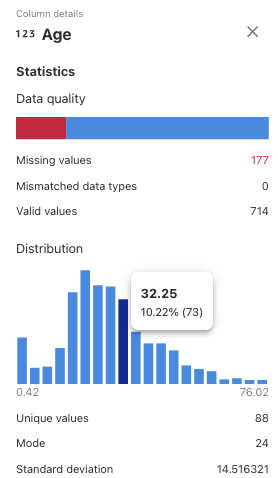 I could also untick columns that I don’t want to include for training. Keeping all columns, I click on “Quick Build” to… build a quick model, I guess. Training fails almost immediately, and I get the following error message:

This is likely to frustrate and confuse your average business user:

Deleting the failed model (why can’t I retry right away?), I create a new one, select the dataset, and unselect the offending column.

Then, I run a quick build again.

Results are available after a couple of minutes. This is way too fast for a regular SageMaker job. I’m guessing this ran in place, similar to the “Quick Model” feature in SageMaker Data Wrangler.

I also get a fancy representation of the confusion matrix.

Creating another model (why can’t I reuse the quick build?), I launch a full training job which runs for a few hours (SageMaker AutoPilot **cough cough**).

Apparently, I could share the model in SageMaker Studio. The feature didn’t work for me. 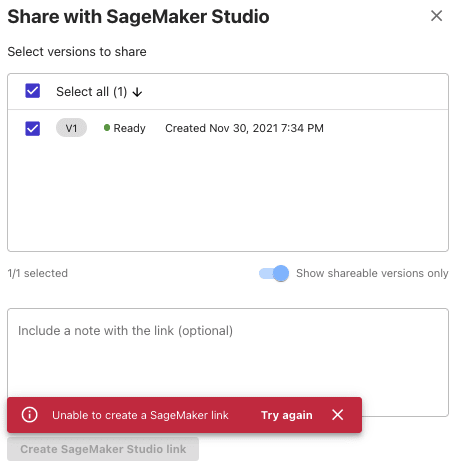 I can use my model to predict new data, either in batch mode or in single prediction mode. For simplicity, I’ll use the training set.

First, I launch batch prediction in a couple of clicks. 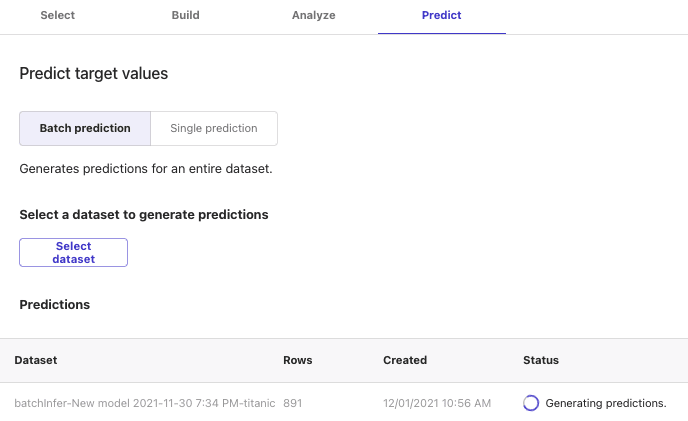 After a few seconds, results are available, and I can download them to a CSV file. 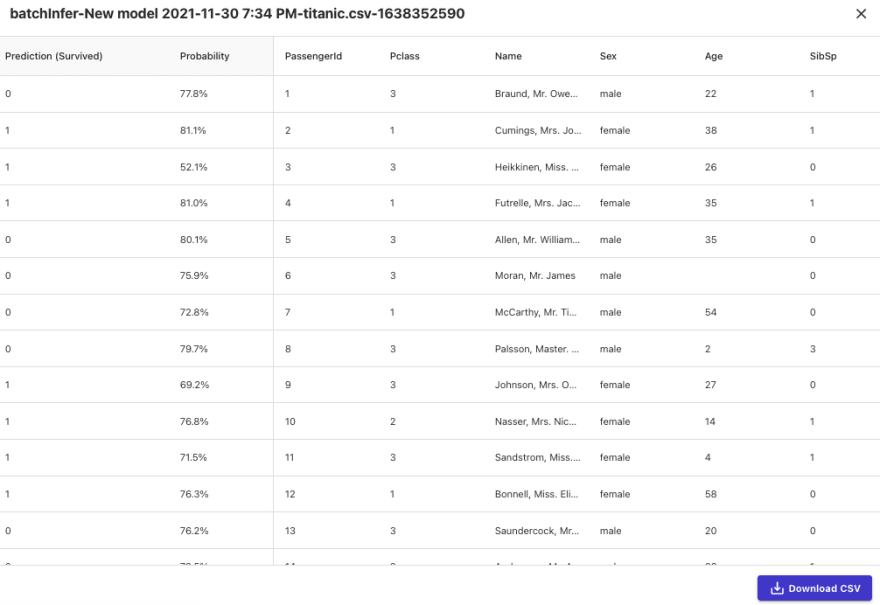 Predictions are archived for future use. I was unable to delete them, as the button was greyed out.

So what do I think of Canvas? Here goes nothing.

I know all too well how the pressure of lauching services at re:Invent, but…

Is Canvas an interesting step forward that will accelerate ML adoption for business users? Or is it too little too late, and the new Amazon Machine Learning?

I’m cautiously leaning towards the former, but it’s a bit early to tell.

What is AWS Detective?

Don't use underscores in your HTTP headers

Data points you need to know about ARM for your application code migration.