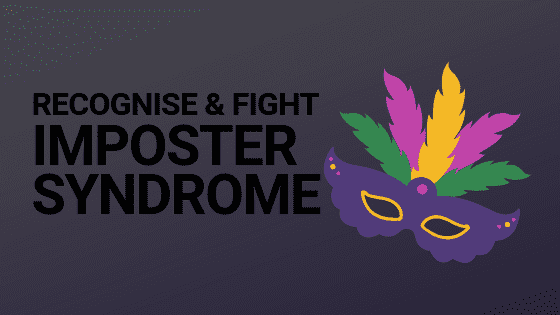 Imposter syndrome: it's an affliction that snares a lot more people than you think, especially (and ironically) quite successful people.

It may happen to you from time to time and it can be a very lonely curse to fight, holding you back and hindering you from truly becoming your best. Those nagging doubt's at the milder end, out and out feelings of unworthiness or not being good enough at the worse end.

It's something that I've fought with and I know from my Twitter feed alone that some of the most successful people you'll follow on there will all feel far from the top-of-there-game peers that you believe them to be.

What exactly is imposter syndrome

From the excellent Wikipedia article on imposter syndrome:

Yep, that sounds about right and I know that versions of this description appear regularly in my timeline or in just talking to fellow developers about their working experiences.

There's tons of articles in the wild about imposter syndrome in general, such as this comprehensive one from Fast Company. In it, the author, Melody Wilding, cites research by Dr. Valerie Young that classifies five separate, distinct types of imposter syndrome and how to fight it.

How to recognise it

Whilst imposter syndrome comes in a few forms, at both ends of the extreme spectrum, usually it manifests itself in doubts and feelings of fraud and not belonging.

This occurs quite commonly because, generally, we're very good at voicing our fears and doubts privately and internally, whilst hiding them away from public eyes and ears. Of course, with most people doing this, its easy to feel alone in these thoughts.

Some common things to look out for include:

I used to have this a lot in my earlier career as I would take a job at a company and then feel like I wasn't good enough to be there. Of course, the fact that other employees had been at the company for years working within the same codebase would never register in my mind — obviously they would have a better handle on things; they were already further along the learning curve!

Later in life, during my time as a business owner, I really struggled in the beginning as I would be surrounded by successful business people who had run their own businesses for many years. How could I hope to join in or compete with them? Me, this newcomer with almost zero business experience, what could I offer? 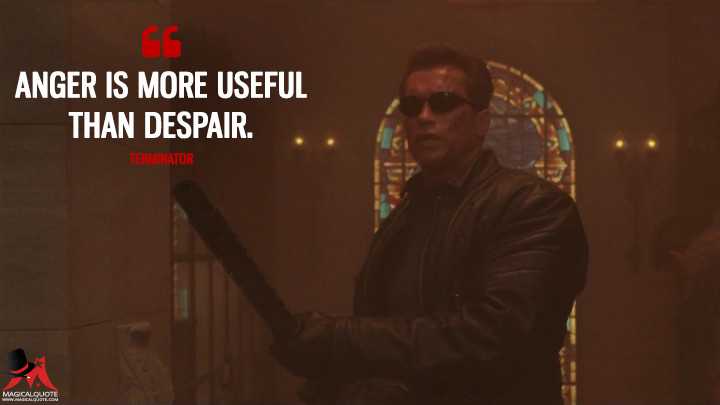 These sorts of feelings aren't helpful whatsoever and, in fact, can quickly become detrimental. Think about it, have you ever held yourself back in these familiar ways:

Thankfully, whilst those feelings do occasionally kick in, I've got much better at dealing with imposter syndrome and so can you!

I've learned to quickly recognise them and almost reverse them using some tried and tested coping mechanisms we'll cover next.

How can you tackle imposter syndrome?

Compare yourself to yourself, not to others

One of the best bits of advice and motivation I've ever seen is to compare yourself with other versions of yourself _ not _ other people!

You're the only one who you have full control over and, really, you can only influence other people at best. You don't know their journey, struggles, how hard they work, what challenges they have with their work, nor what sacrifices they make.

Life's funny like that: it's easy (and often disheartening) to compare ourselves to others in a similar position and think that they're more worthy than us.

Instead, use them as inspiration for your goals. Once you have a goal in mind, compare yourself to the previous version of yourself and measure your progress that way.

For example, if you've just scored your first job as a developer, don't focus on the fact that you feel like you're not good enough to work there — they hired you, of course you are! Instead, make a note of where you're at now and then look back at the end of each week and see how you've progressed, what you've learned, how much better you've done.

Recognise your strengths and acknowledge your weaknesses

When you focus on the negatives, the critical, it's easy to eclipse your strengths and truly acknowledge your accomplishments.

Try to look objectively at what you're good at and what you're not and turn it into an action plan to continue the strengths and improve the weaknesses.

For example, I really admire Sarah Drasner. She's a hugely popular and successful developer at Netlify and talks a lot about front-end development topics. Her knowledge of SVG animations is immense (seriously, she has an epic book on the subject) and far greater than mine.

By recognising this as an opportunity to improve an area of my understanding, I can cut off the feelings of self-doubt and channel them into a positive plan to learn learn learn! 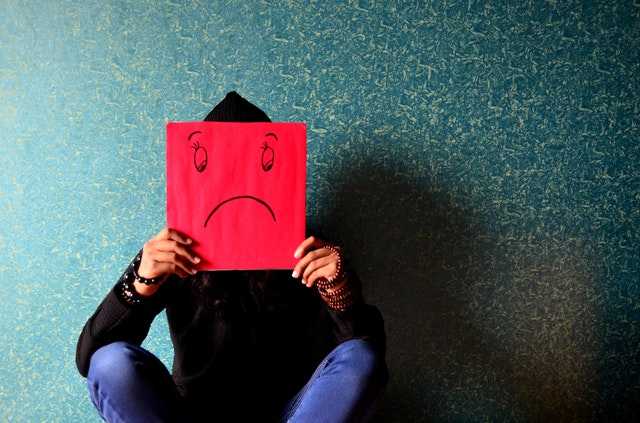 Being ignorant of how other people think or feel is a large underpinning of the entire imposter syndrome. Internalising your fears and thoughts and at the same time not being aware of similar thoughts in your peers makes everything worse.

It is absolutely not an easy thing to do, but believe me, other people feel the same. Even if they don't share a sense of fraud, they certainly will rarely have a superiority complex and not understand where you're coming from.

Find a sympathetic ear or two and bring up your feelings of not belonging and you'll soon find that other people will share how they've felt that that too.

Focus on the positive experiences

An awful part of the human condition is the difficulty we can have in dealing with and believing the compliments we get. It's all to easy to shrug them off with a smile, but not store them in the memory vault for later.

When you get positive feedback or a great compliment on your work, keep it! Note it down, remember it, be mindful of it for a few moments and then you can think about it later when you start to wonder if you belong.

Remember and remind yourself that you're not alone

If this article alone doesn't help you realise that you're not alone, let me spell it out for you...

I can tell you that a lot of developers I've spoken to during my career have felt like an imposter at least once in their time, if not on a regular basis.

Keep sharing your experiences and make a habit of talking to your colleagues and peers about theirs, talk about your collective challenges and you'll see that you're absolutely not alone.

Drive through it anyway

OK, this is the more blunt end of the tool, but sometimes you can't quiet the voice inside and you just have to do it anyway.

I can tell you that I have read a job spec and felt inadequate, not good enough for that role. But then I applied anyway. After all, that's what a job application process if for isn't it? For you and the company to work out if your a fit for each other. If you're open and honest about your experiences, then it's up to the hiring company to decide if you're up to the task, not you!

Sometimes, you just have to own your accomplishments and abilities and say 'no matter how I feel, I'm not letting it hold me back'.

What feelings of imposterism have you had? When did you feel like you didn't deserve your accomplishments? Leave a comment and let's start a conversation!