While the roots of Six Sigma are commonly attributed to companies such as Toyota and Motorola, the methodology is actually grounded in concepts that date as far back as the 19th century. Before delving into the history of Six Sigma, it’s important to understand the difference between traditional quality programs, such as Total Quality Management, and continuous process improvement methods, such as Six Sigma.

The Development of Statistical Process Control

These are the five phases of a Six Sigma project to improve a process that already exists. When developing a new process, teams use DMADV, which stands for Define, Measure, Analyze, Design, and Verify. 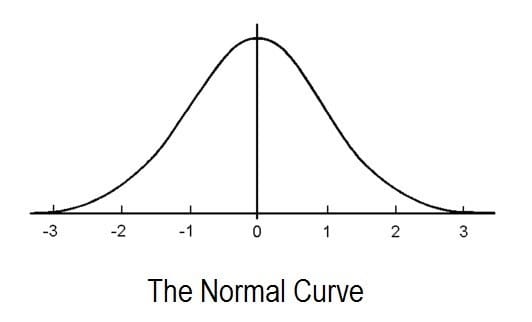 W. Edwards Deming was working for the U.S. Department of Agriculture. A physicist and mathematician.

One of Deming’s ideas is called the PDCA cycle, or plan-do-check-act cycle. The idea is that improvement comes when you recognize there is a need for change and make a plan to create improvement. Next,
you do something by testing your ideas. Using the results of the test, you check or verify that your improvements are working. Then you act, bringing

Jidoka is a principle that creates control of defects inside a business process. Instead of identifying defects at the end of the production line and attempting to trace errors back to a source, jidoka demands that a process stop as soon as errors are detected so improvements or troubleshooting can happen immediately.

For jidoka to work properly, machines are often equipped to recognize bad outputs from good outputs; the machines are also equipped with a notification of some type to spark human interaction in the process when things go awry.

The principles driving Toyota's system, and later, the foundation of Lean Process Management or Lean Six Sigma, include:

Lean management is highly concerned with removing waste from any process. Waste increases costs and time spent on a process, making it undesirable in any form.