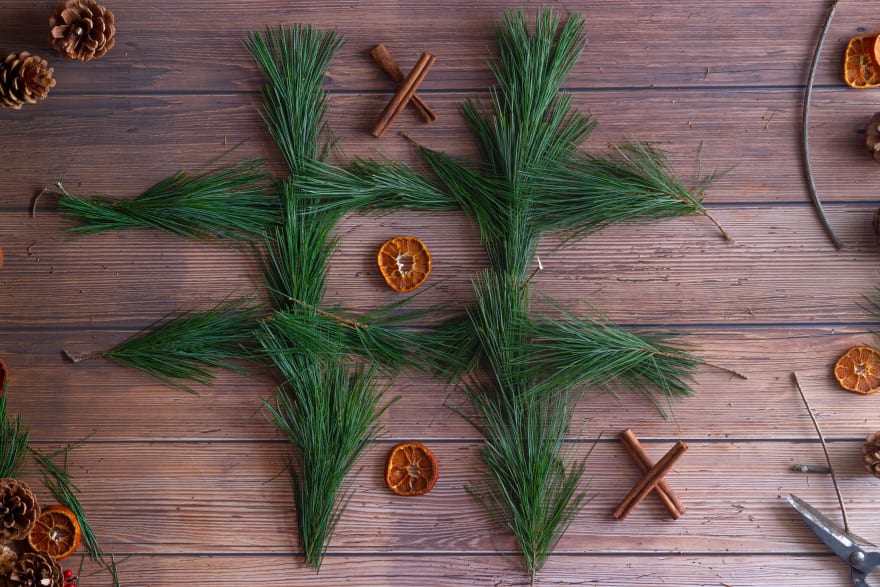 In this article, we will develop a tic-tac-toe game from scratch using Vue. We will integrate the real time feature with socket.io, so that two players can play the game from different browsers at the same time.

First, create a blank Vue project and in the app.vue,remove the hello world component and add the html for the grid. I copied the CSS from this tutorial.

We will define 9 blocks with id block_0 to block_8 with class block for each block. 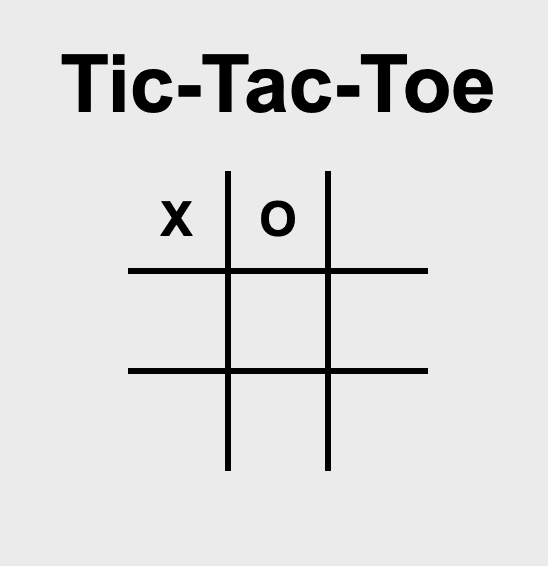 You can find the Github code till now in this branch.
GitHub - nilmadhab/tic-tac-toe-youtube at grid-setup

Now, we will define two variables in the data section: 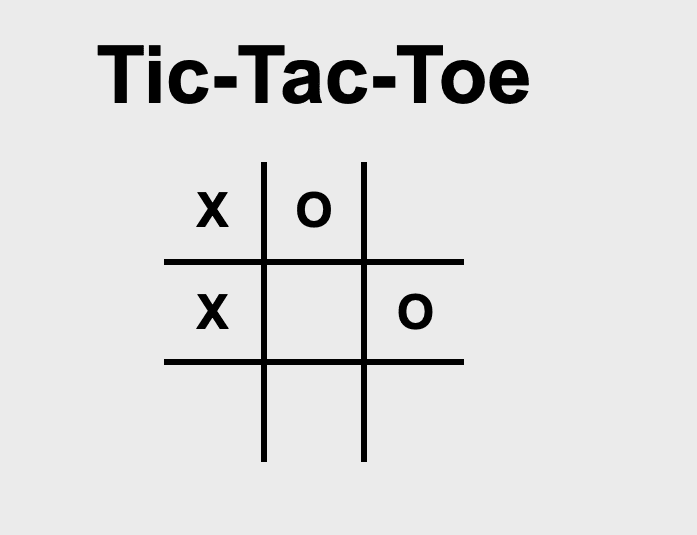 Now, after every call in the draw function, we have to calculate if the game is finished or not. If finished, we can find who is the winner and display it.

We will declare three variables more in the data section.

In the template section, we will add two h2 tags to declare the winner or a tie.

Now, we are ready to define calculateWinner function. The logic is if the same row, column or diagonals are occupied by the same player, he/she wins.

We call this function, every time we draw. 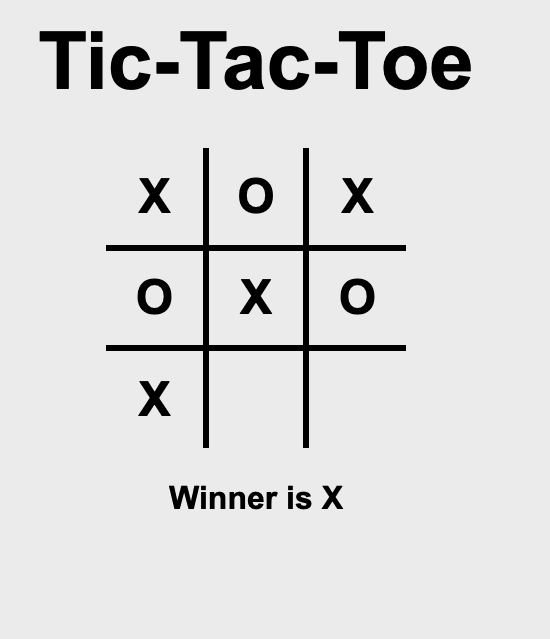 Now we will define tie function. The logic is even if there is an empty block, the game is not tied.

We will define this function is method section and call it from draw method. 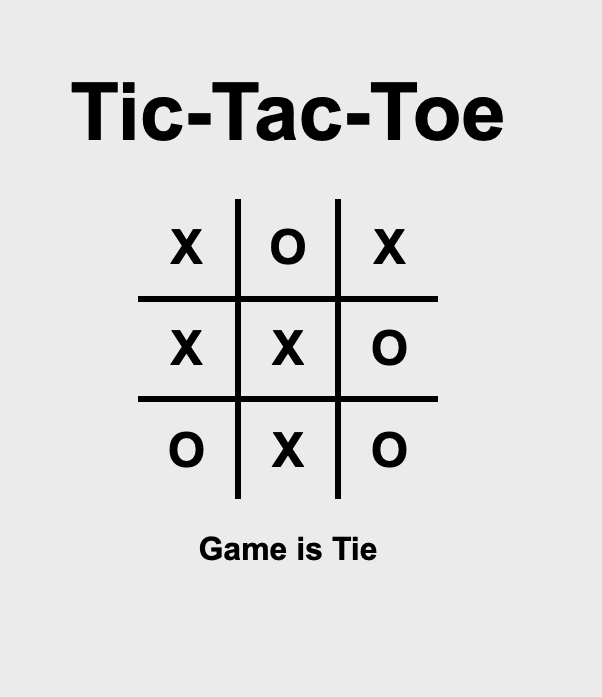 Now, when the game is tied or over, we have to show an option to reset the board.

We will define the resetBoard function next. We reset the content array and all the other variables. 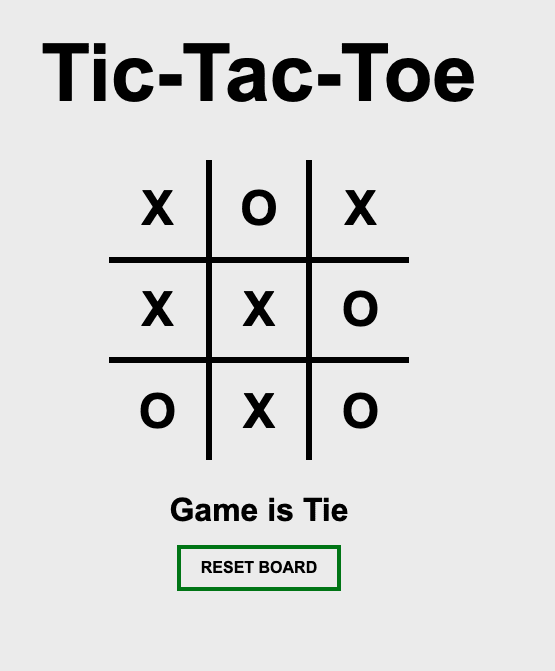 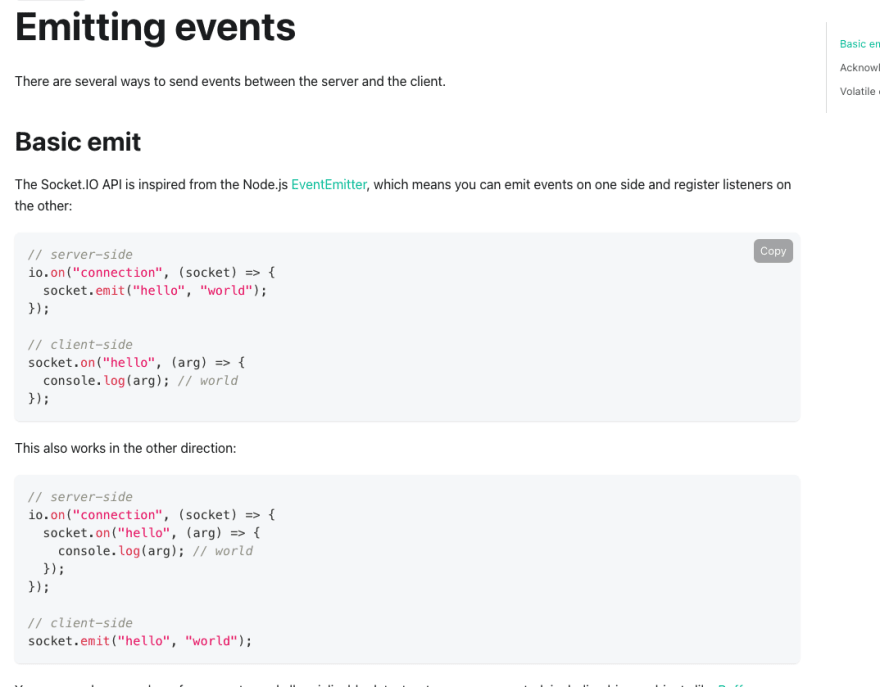 If you want to watch the video tutorial, you can download the above branch and fast forward the video to 35:42 mins.

Set up server for socket.io

It will install socket.io in the project.

We will set cors rule, so that our vue.js project running on port 8080 can access the server.

We will emit an event from the server and our Vue client should listen to it and receive it.

Run the server with

Now, we will set up socket.io in client side.

inside the vue.js project from terminal.

We will import the library by

inside the script section.

In the created hook, we will listen to the event.

You will see “youtube tutorial” will appear in the console.

The client can also talk to the server in the same way.


> # We also need to pass a parameter, drawFromOther, in the draw function. Depending upon this flag, we will emit the event again. If the drawFromOther flag is set to false, we will send the play event.

Now, we will update the template. We will send the drawFromOtheras false, which means the event will be sent to the server.

Server.jswill receive the event and broadcast it.

Now, the client will receive the event in created hook.

It will receive the event and draw at the index, but we pass drawFromOther param as true, so that the event does not again sent to the server.


That's it. The multiplayer game is ready to be played. Open localhost:8080 in two different browsers and click alternatively. The game should work. 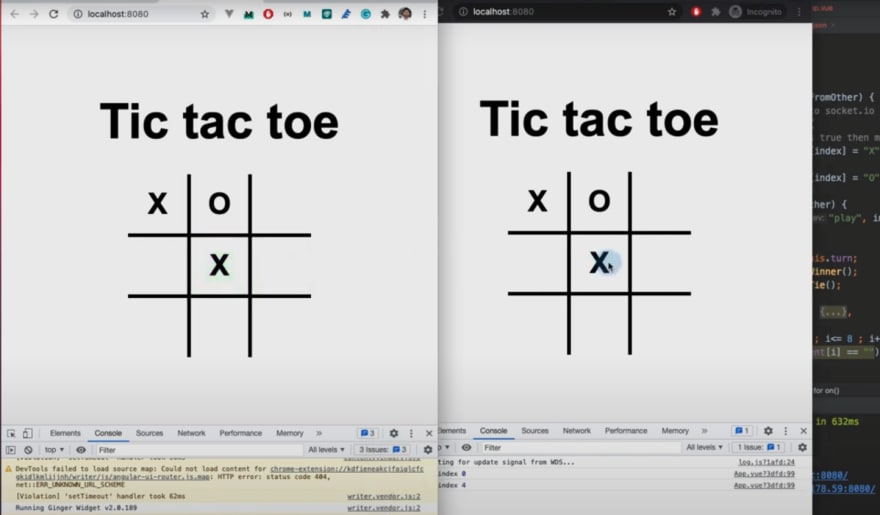 Once suspended, nilmadhabmondal will not be able to comment or publish posts until their suspension is removed.

Once unsuspended, nilmadhabmondal will be able to comment and publish posts again.

Once unpublished, all posts by nilmadhabmondal will become hidden and only accessible to themselves.

If nilmadhabmondal is not suspended, they can still re-publish their posts from their dashboard.

Once unpublished, this post will become invisible to the public and only accessible to Nil Madhab.

Thanks for keeping DEV Community 👩‍💻👨‍💻 safe. Here is what you can do to flag nilmadhabmondal:

Unflagging nilmadhabmondal will restore default visibility to their posts.