Back when I started with programming, there was no Git yet.
I tried using Visual Sourcesafe a couple of times for some pet projects and the only thing I do remember about Visual Sourcesafe is that the database would become corrupted quite often. 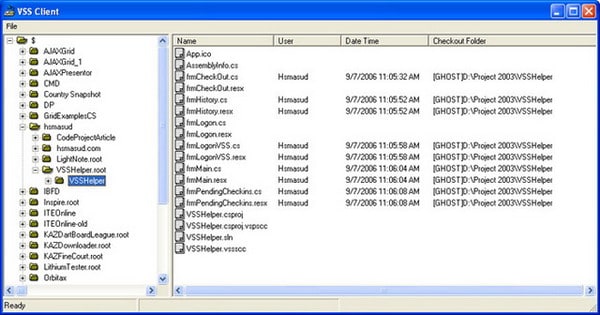 If you're interested in some history about VSS and its issues, check out this article or this one here.

When I started my first job, the team I worked in was using a company-internal source code control system (I tried remembering the name of it, but I can't - I'll update the post as soon as I remember the name. UPDATE: Source Depot was the name). Shortly after that, we moved the source code over to the TFS (Team Foundation Server) that was using Team Foundation Version Control. 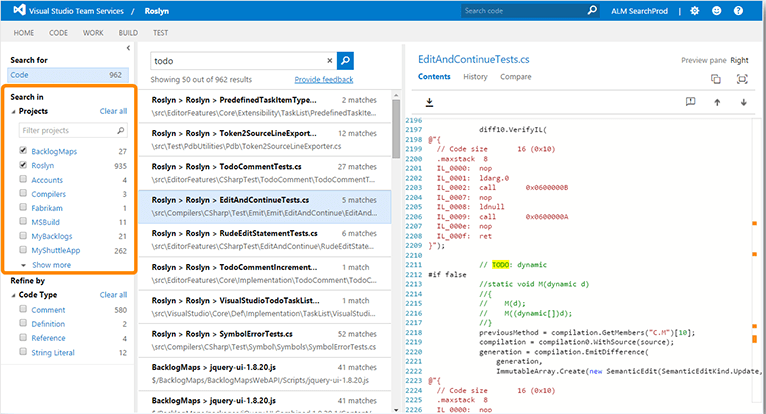 One feature I liked about TFS was the ability to create shelvesets that could get easily shared with others. The equivalent of this in Git today is probably creating a branch and pushing it. For a little while, after I've started using Git, I'd still miss shelvesets, but once I got used to the way Git does things with branches the need for shelvesets went away.

Ok, enough of history, let's talk about Git aliases. I have a bunch of them in my .gitconfig file, but I don't use all of them too often. I still like to use the GUI (I am using Sourcetree, which is free for both Windows and Mac), especially for merges.

In addition to the aliases, I also have an alias set for the Git binary, so I don't have to type all three letters, and I can only type g (huge time/type savings, I know :)).

I've grouped the aliases below - note that there are way more aliases in my config file (related to finding stuff, diffing, merging, etc.), however, I probably never used them, and that's why I haven't mentioned them. I do most of the searching and merging in the GUI.

These are mostly shortcuts, rather than more complicated commands.

Command below shows how you can clone a repo:

This is something you need to do quite often. I have two different aliases to do this - one merges the upstream master into local (origin) fork (fu) and the second one makes the fork even with the upstream master, discarding all local changes (fuf).

I use an alias called go to either switch to an existing branch, or create a new one if it doesn't exist. This is one of those commands I use fairly often:

Amend alias is the one I use if I want to add current changes to the latest commit (instead of creating a new commit):

Do you have any favorite Git aliases that you're frequently using?

UPDATE: The internal source code control we used was called Source Depot (found an article about it here)

Once suspended, peterj will not be able to comment or publish posts until their suspension is removed.

Once unsuspended, peterj will be able to comment and publish posts again.

Once unpublished, all posts by peterj will become hidden and only accessible to themselves.

If peterj is not suspended, they can still re-publish their posts from their dashboard.

Once unpublished, this post will become invisible to the public and only accessible to Peter Jausovec.

Thanks for keeping DEV Community 👩‍💻👨‍💻 safe. Here is what you can do to flag peterj:

Unflagging peterj will restore default visibility to their posts.