I took a slightly different route today instead of reading and writing about it the same day, I thought how would it be if I read one day and wrote about it the other day. I wondered if this would help me recall and remember stuff for a longer duration. 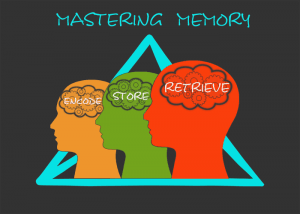 It was amazing to see how such a vast topic was punched into such a concise and well-done article. Kudos MDN, and all the Open Source contributors.

If the JavaScript loads first and it is supposed to affect the HTML that hasn't loaded yet, there could be problems. Placing JavaScript near the bottom of an HTML page is one way to accommodate this dependency.

This is an article that I wish I had read when I was trying to figure what cpanel godaddy etc. is and whatnot. It doesn't really answer all of the cpanel or godaddy related doubts but definitely gets one going.

They mentioned a variety of hosts for hosting like Github Pages, Google App Engine, Neocities, Google Sites, Blogger, and WordPress. And some web-based IDEs as well like JSFiddle, Glitch, JS Bin and CodePen. I really like Codesandbox as well.

But they went with deploying through Github Pages in full detail.

I really love Netlify as well. The tools and plugins can make the life of any Jamstack developer a breeze.

Somewhere in the article, it all says

GitHub is a "social coding" site.

which was interesting because all this time I had been using it and never thought of it this way. I always thought of it as a free hard disk space to store code 😅. But this changes some perspectives in my mind.

How the Web works

It truly is a simplified version of web explained with the analogy of road, shops, home and you. It's a small sweet read.

Though while reading it I did ask myself why is it so that we doesn't the server send in the CSS and JS all other such resources along with the index.html file, when it clearly knows that these are the resources that'd be requested by the browser. 😅 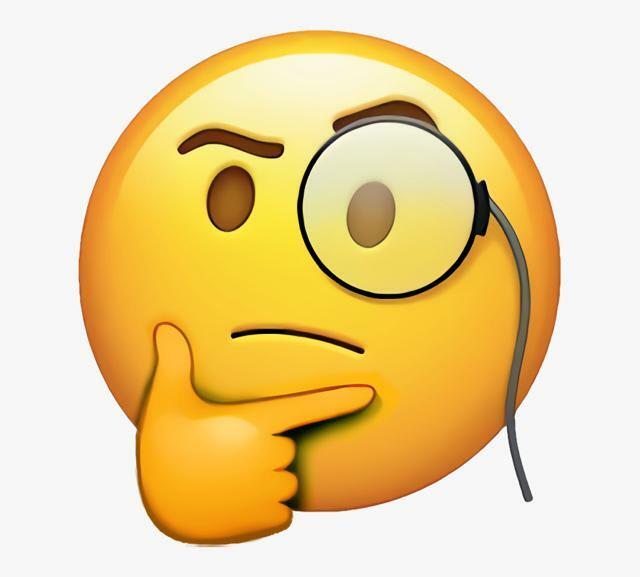 Found the answer to it on Stack exchange here When webservers send a page, why don't they send all required CSS, JS, and images without being asked?
TLDR; HTTP limitations, it wasn't designed for this. but Google designed a protocol that can push all its resources to the client, it's called SPDY.

Psst, I'll let you in on another trick as well. You can provide values to the keys of an array directly in JS because ultimately everything in JS is an Object. An array is just an object with extra abilities. 😉

I really don't like how confusing their names are and how much difficult it is still for me to remember what the distinction is between them. I wrote an article on this not a big fan of medium but back then I thought all the devs use medium only 😅
The Mysterious .shift() & .unshift()

Generally let or const is a much safer bet.

Note: Boolean values are never written with quotes. The strings "true" and "false" are not Boolean and have no special meaning in JavaScript.

And that's a pack up! 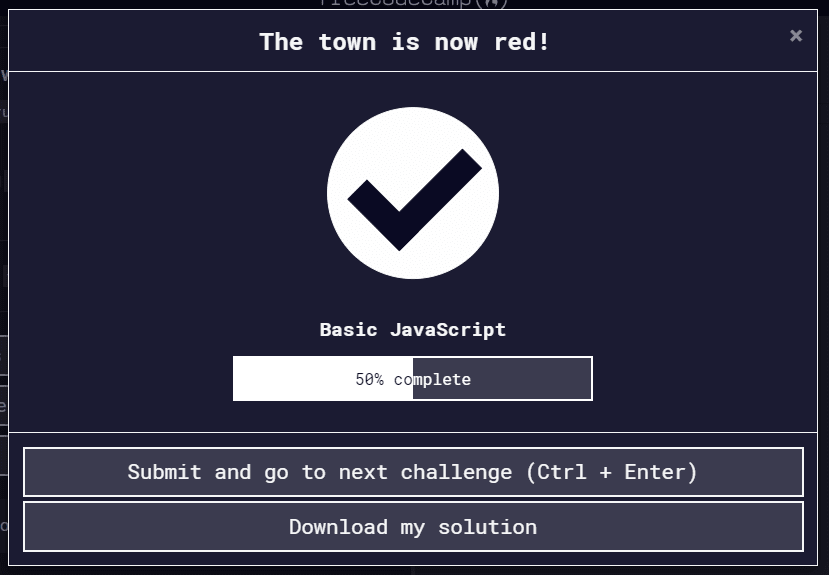 I find myself almost always ending up to work on it at 9:00 pm around night time which I don't feel is the right time, because during workdays I am gonna be exhausted. But I will stick to it for some time so that I can build a habit of it and later I could maybe play around with timings.

A little baby dance for my day 3 It's a Hatrick!!

Love you folks thanks for the motivation!

How to build an ecommerce app with NestJS

Once suspended, pracoon will not be able to comment or publish posts until their suspension is removed.

Once unsuspended, pracoon will be able to comment and publish posts again.

Once unpublished, all posts by pracoon will become hidden and only accessible to themselves.

If pracoon is not suspended, they can still re-publish their posts from their dashboard.