💡 What does KISS stand for?

💋 KISS principle (or Keep It Simple, Stupid) is a design principal which states that most systems work best if they are kept simple rather than made overly complicated. KISS is used in a variety of disciplines, such as interface design, product design, and software development. 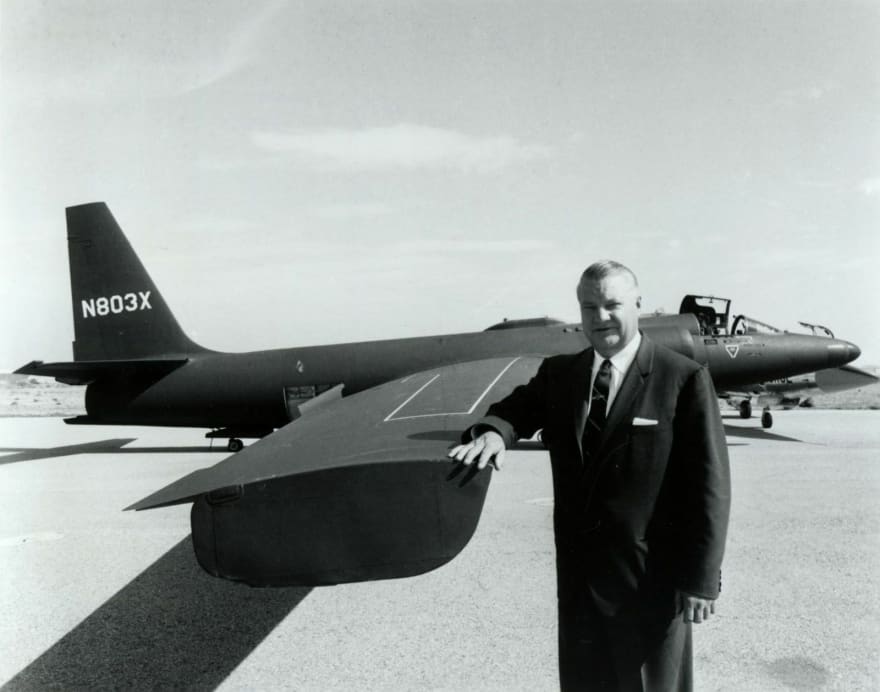 This principle is thought to have been coined by the late Kelly Johnson, who was the lead engineer at the Lockheed Skunk Works (a place responsible for the S-71 Blackbird spy plane amongst many other notable achievements).

Kelly explained the idea to others with a simple story. He told the designers at Lockheed that whatever they made had to be something that could be repaired by a man in a field with some basic mechanic's training and simple tools. The theater of war (for which Lockheed’s products were designed) would not allow for more than that. If their products weren't simple and easy to understand – they would quickly become obsolete in combat conditions and thus worthless. 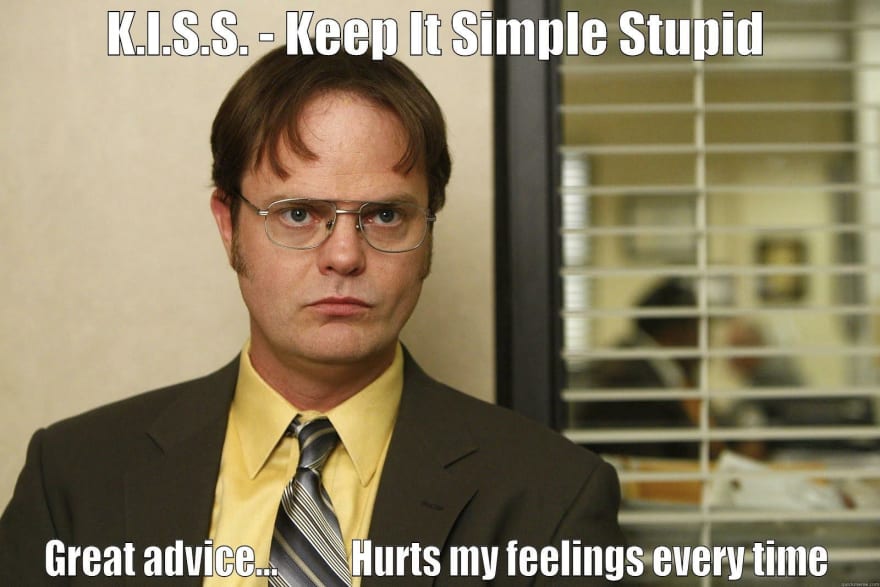 If you like this article, don't forget to follow and stay in touch with my latest ones in the future by following me via:

Be interested? 😃 You can visit the links below read my other posts in my programming principles series

Once suspended, richardwynn will not be able to comment or publish posts until their suspension is removed.

Once unsuspended, richardwynn will be able to comment and publish posts again.

Once unpublished, all posts by richardwynn will become hidden and only accessible to themselves.

If richardwynn is not suspended, they can still re-publish their posts from their dashboard.

Once unpublished, this post will become invisible to the public and only accessible to Richard Wynn.

Thanks for keeping DEV Community 👩‍💻👨‍💻 safe. Here is what you can do to flag richardwynn:

Unflagging richardwynn will restore default visibility to their posts.