A couple of months ago, I started to learn React. I the felt awesomeness right from the start because unlike other JS frameworks, React is very simple and fast to learn for people who have only basic JavaScript and HTML knowledge.
Many helpful tools are available to support developers on the path React. Those include react developer tools and Redux development software, which include Chrome extensions to help find code errors and fixing bugs.

Unnecessary DOM updates are the main problem for most JS frames. If an object changes, the whole interface needs to be re-rendered to implement the change. This can significantly slow down our application performance and speed.

Virtual DOM is a copy of a real DOM in the memory of the browser. For example, any virtual DOM object is modified, when a user interacts with the app by pushing a button. Then React compares the new virtual DOM to its previous iteration and only applies improvements in real DOM objects that are changed in it's virtual copy.

The main benefit of React components is that they can be reused further in the project. If we have ten buttons on a tab, we simply need to build the function once, and then move specific parameters to it to get ten buttons.

We have another good tool at our fingertips when we are familiar with React by default. Here is React Native. React Native is a Replication of React's design, used in simple JavaScript mobile apps, as it builds genuinely authentic applications for both iOS and Android on the same component based architecture.

The best thing is that we don't have to learn native frameworks because React covers us completely. It's cool, isn't it? 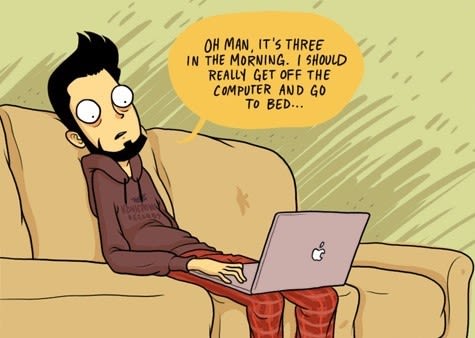 Once suspended, sewvandiii will not be able to comment or publish posts until their suspension is removed.

Once unsuspended, sewvandiii will be able to comment and publish posts again.

Once unpublished, all posts by sewvandiii will become hidden and only accessible to themselves.

If sewvandiii is not suspended, they can still re-publish their posts from their dashboard.

Once unpublished, this post will become invisible to the public and only accessible to Sewvandi Promodya Wickramasinghe .

Thanks for keeping DEV Community 👩‍💻👨‍💻 safe. Here is what you can do to flag sewvandiii:

Unflagging sewvandiii will restore default visibility to their posts.