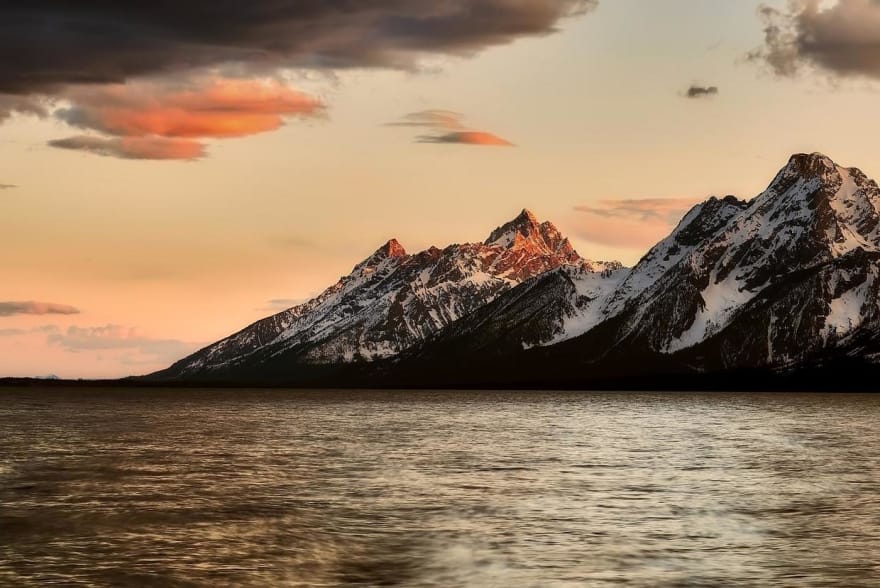 Best extensions for VS Code in 2020

Got a "TypeError: 'get peerIdentity'" in EmberJS and not in Svelte. Do you know why?