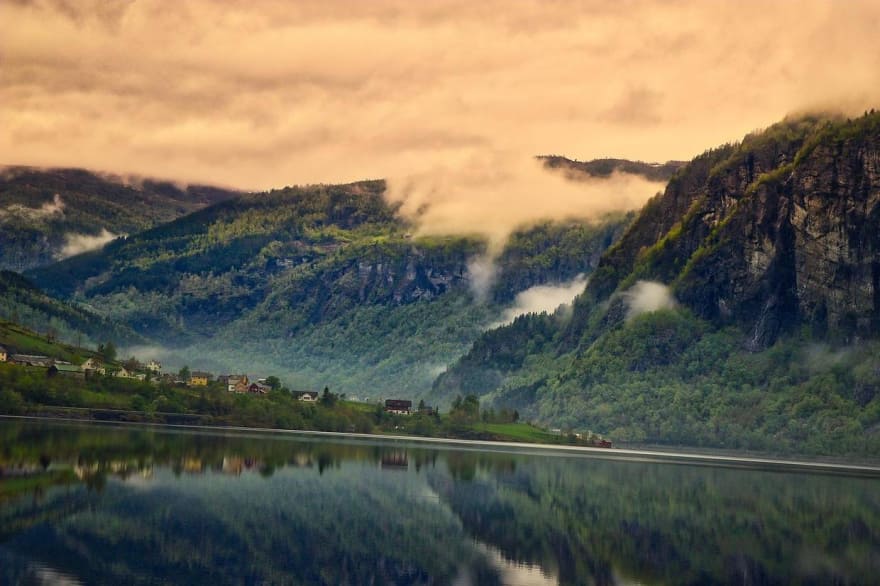 By the way, sorry for my poor English.

How to replace arbitrary portions of HTML?