Photo by Alex Holyoake on Unsplash

This is the beginning of the second week of Hacktoberfest. I didn't even finish the challenge 😭

I didn't had time to make a post to promote my repositories for potential contributors. Despite of this I added the Hacktoberfest label on my good first issues. Surprisingly it was enough to make them visible to participants! I recommend you to do the same fellow maintainers.

For those who are interested in participating but don't know where to start, I wrote a participation guide for Hacktoberfest.

I would like to share with you the contributions my repositories received this week. I feel it nice to have people coming from all around the world taking time to work on others' projects during this event. This is a real celebration of open source spirit. I'll take the time to do the same next week!

It is a library that generates changelog for repositories using gitmoji commits convention. (repository)

Franck Abgrall added a contributors section in the README. 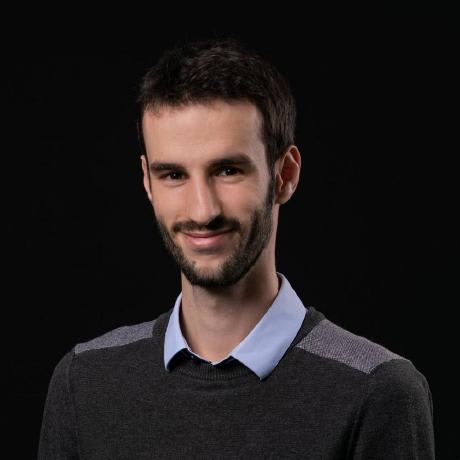 There are also two pull requests from Quentin Nicolle I merged this week but he opened them just before Hackoberfest beginning:

He added an editor config file. 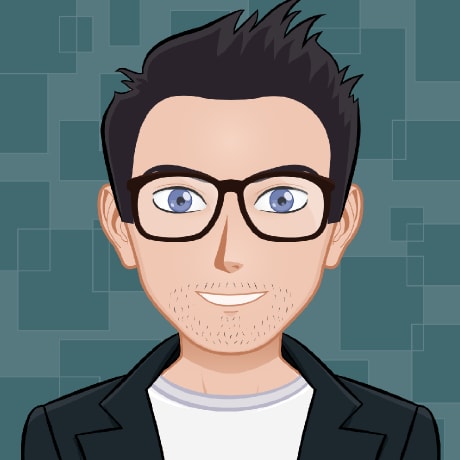 He added instructions about using npx to call the cli in the README.

I tried to use npx and it works !

There is still a good first issue on this project:

Feel free to pick it!

Henrique Martins added the possibility to pass down a ref to the instance of react-window-infinite-loader. 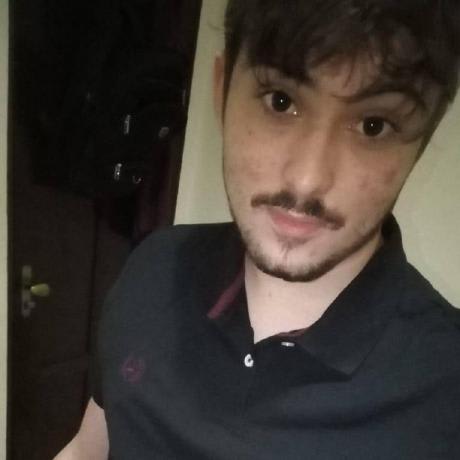 Kerem Hallaç added a contributors section in the README. 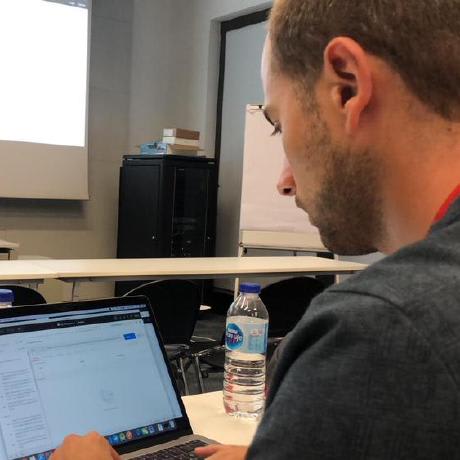 There are still two good first issues on this project:

Feel free to pick one!

This is the website of the meetup I co-organize about JavaScript at Nantes (France). (repository) 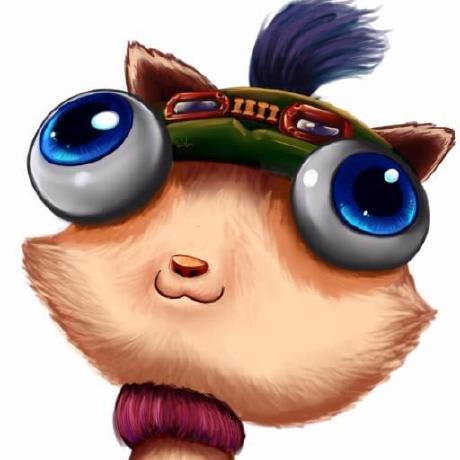 I'm really surprised that some many people take time to read issues and fix it even on small projects like mines. Thank you to all previously listed contributors. I'm grateful you picked my repositories to make your contributions during this Hacktoberfest 🙏!

Fedora 36 Review, a few issues that still need to be fixed

Once suspended, yvonnickfrin will not be able to comment or publish posts until their suspension is removed.

Once unsuspended, yvonnickfrin will be able to comment and publish posts again.

Once unpublished, all posts by yvonnickfrin will become hidden and only accessible to themselves.

If yvonnickfrin is not suspended, they can still re-publish their posts from their dashboard.

Once unpublished, this post will become invisible to the public and only accessible to 🦁 Yvonnick FRIN.

Thanks for keeping DEV Community safe. Here is what you can do to flag yvonnickfrin:

Unflagging yvonnickfrin will restore default visibility to their posts.