If you are anyone that has tried to use a terminal on PC, I am sorry for your suffering. Below are some of the best terminal emulators that can up your workflow: 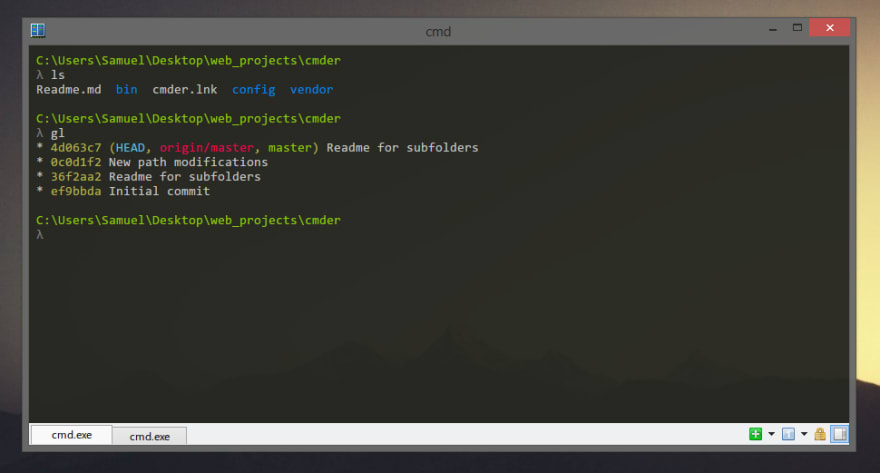 Cmder is a portable console emulator that builds on the already popular Conemu; Conemu is also worth checking out as it serves as an alternative to Cmder. Cmders website explains it perfectly:

Think about cmder more as a software package than a separate app. All the magic is happening through ConEmu. With enhancements from Clink.

Although, Cmder has sometimes issues with speed (even though it is advised as portable) it is still a great basic console emulator to pick up to meet your goals. 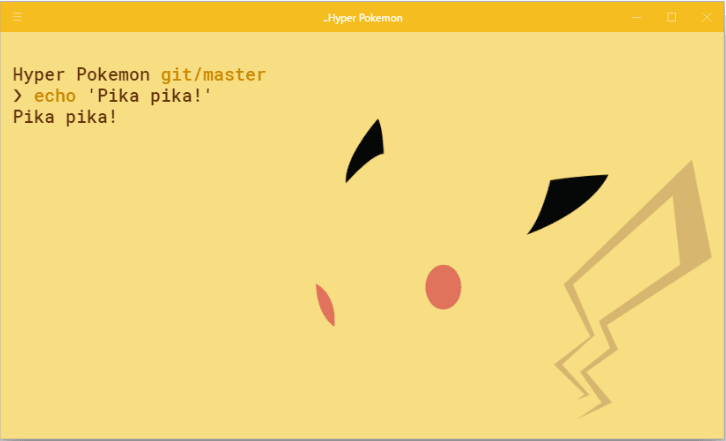 Hyper is sleek terminal that can be used in both PC and MAC, and is fully customizable in terms of the themes, plugins and shell. It still seems that there's a lot to work in terms of development as I ran into some errors installing zsh shell. Either way, it's a great extensible terminal to look into. (Note: if you want to pick up the Pokemon theme you can get it here!) 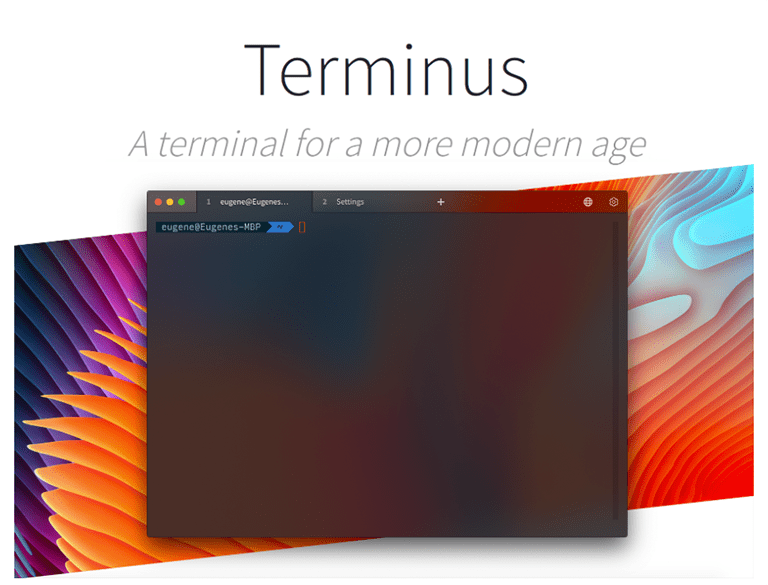 "A terminal for the modern age" is the slogan of the terminus terminal. This terminal seems similar to a development environment it comes with split panes, fully configurable shortcuts, tabs and support of all major shells. This terminal is still new and it will be exciting to see what is next. 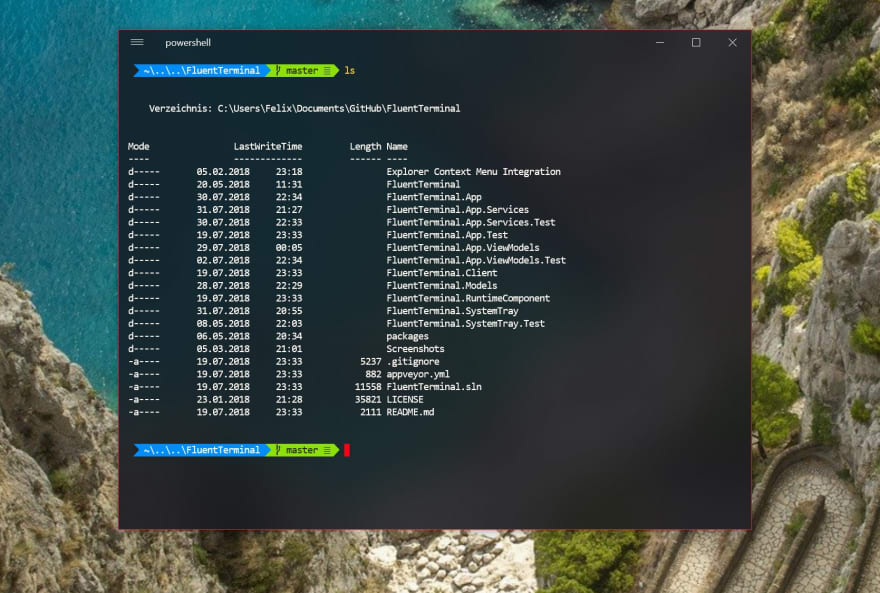 A terminal for PowerShell, CMD, WSL or custom shells, features even taking themes from iTerm with editable key bindings and quickly adjustable settings, Fluent is definitely worth checking out.

This one is a bit controversial. Alacritty has claimed to be "the fastest terminal emulator in existence." While that may not be entirely true a lot of users have reported fast speeds and low usage speeds using Alacritty. So although it may not be for everyone it maybe able to solve some lag/tearing issues you have had with your terminals.

Was the article helpful or wanting to add something/ask questions? Feel free to connect and follow for more or leave comments below!

Once suspended, adnanmostafa will not be able to comment or publish posts until their suspension is removed.

Once unsuspended, adnanmostafa will be able to comment and publish posts again.

Once unpublished, all posts by adnanmostafa will become hidden and only accessible to themselves.

If adnanmostafa is not suspended, they can still re-publish their posts from their dashboard.