Disclaimer:
I am new to the blogging world. This is my first post at Dev.to platform.
Please feel free to suggest how can I improve my tech blogging skills.

At Dev.to, I aim to share my tech-learning, and my writings will be dedicated to the absolute beginners who are new to the tech world. I don't have a Tech degree, but always wanted to get into tech domain. I started teaching myself, I learnt Excel and mySQL by myself, then data visualization software Tableau.

This post will help the newbies choose the right OS to start their journey in programming or web dev. Let's start. 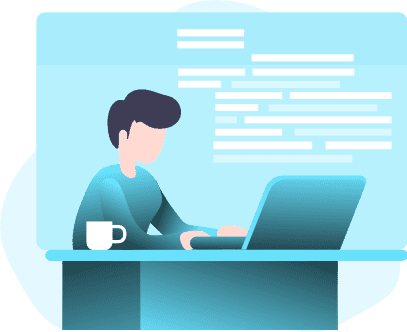 In this article, I will quickly compare some key features of both the Linux and Windows Operating Systems. We will see the advantages of Linux over Windows, which will help you choose the right OS for programming or web development purposes.

I am a big fan of Windows OS, and have been using it for years. It is super user-friendly, well-designed, and convenient. However, if you are thinking of getting into programming or web development, a Linux distro (such as Ubuntu, CentOS, and Debian) is the best Operating System to start with.

Since this article is mostly focused on using a Linux distro, I will share with you lots of free learning resources related to Linux. This will help newbie coders to get comfortable with a Linux distro.

Linux is a kind-of-descendent of Unix, which means it is similar to other Unix-based system.

Let's compare the features of Linux and Windows Os.

Unlike Windows OS which is commercial, Linux is an open source software that is freely available to download. There are hundreds of Linux distributions available out of which almost five-hundred distro are in active development. One of the most popular desktop Linux distributions is Ubuntu. I am currently using it.

Linux is considered to be more secure than Windows. No antivirus is needed. Since it is open source, several developers are working on it and everyone can contribute code. It is likely that someone will find a vulnerability long before hackers can target a Linux distro.

You will get faster software updates. If the bugs are found by someone, the users get updates immediately, they don't have to wait for long. Development tools and libraries are available for free.

Linux is more powerful and versatile than Windows. It is light-weight, which makes Linux faster than Windows. You will notice a significant improvement in speed on a Linux distro when you start working on this OS.

As I said in the beginning of this article, a Linux distro is the best OS for a budding programmer to start with. Developers ❤ Linux. Let's see some key features of Linux

Since hundreds of Linux distros are in active development and they are open source, the community is big. All newcomers can find help on any of the Linux forums. If you are stuck somewhere in your development process or need help in your coding process, just Google it. You can find several Linux based helpful resources.

⏳ How to install and use a Linux distro

🤔 Downside of using Linux (for the absolute beginners) 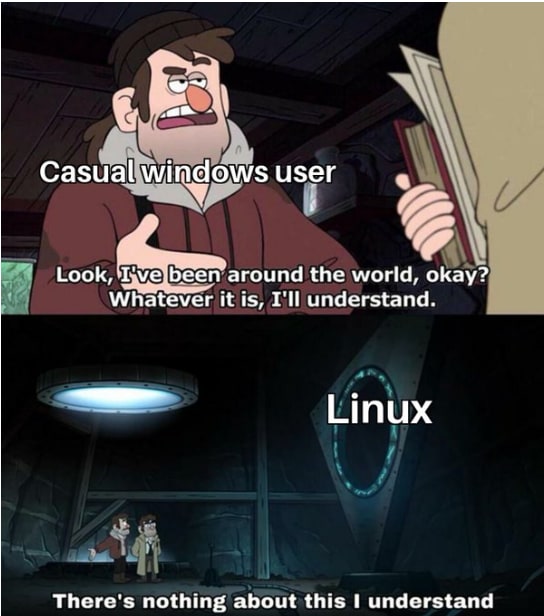 Consider a case where your computer is only running Linux (using installation approach 1 and 2 mentioned above). You have been using Windows since the beginning. You have never used a Linux distro before (similar to my case). Here are a few problems I had faced.

The problem could be fixed by using installation approach 3 (install Ubuntu on Windows 10 using Virtualbox). You can use Windows and Linux side by side. However, the biggest problem with this approach is the performance of the Linux machines inside Windows. Virtual Machines take a lot of resources and you will have a disconnected experience when using VMs with Windows.

If you have good amount of RAM, video graphics and a good processor, you can optimize the Linux machine. However, that might be costly, time taking and overwhelming for newbies. So, what now.

Do read it. Thank you for your time. Feedback welcome :)

Edited on 25 Jan 2020: Based on several comments and a little research, I find this sentence "While there is absolutely no downside of switching to Linux.." too extreme. That's why the strikethrough :)