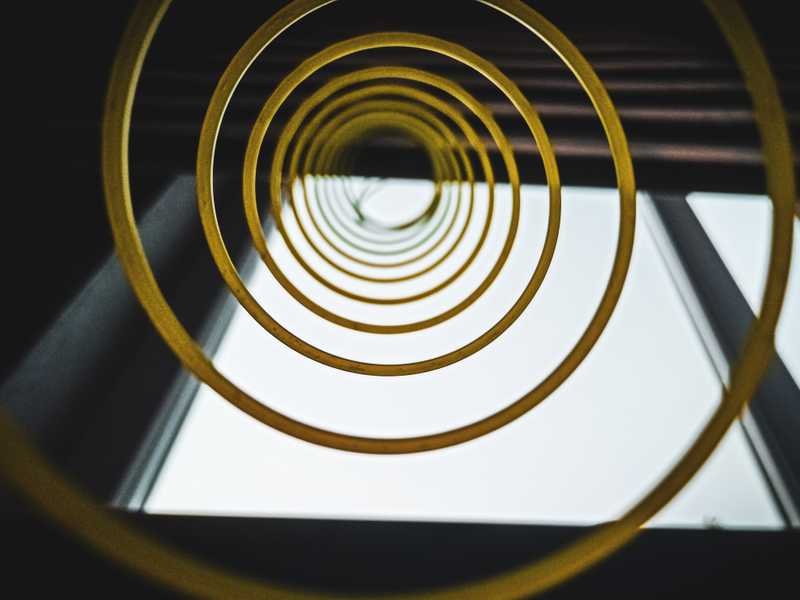 Photo by Ali Yilmaz on Unsplash.

Recoil is new. Like, super new. As in it in version 0.0.10 and it's earliest commit on the public repo is from early May of this year.

Just because it's so new and is listed as "experimental" doesn't mean that we can't look into it and understand why it is so useful.

Why should I use Recoil in the first place?

Good question in this day and age where every corner has a different version of state management.

The Recoil docs themselves outline that React's built in state management is often more than enough, however, there are limitations.

Recoil allows you to create a provider/consumer approach to state management where consumers directly subscribe to a provider's values and re-renders will only occur when the value of a provider changes. This means that we aren't causing unmounts and remounts of our components tree every time we change state. Only the components that subscribe to a specific piece of state will be updated when the value changes.

How is Recoil different from Redux?

Redux follows the Flux architecture which makes use of actions, dispatches, reducers and stores. Data flows from actions, into a dispatcher where a reducer makes sense of what needs to be done before persisting anything to the store.

Recoil is a little simpler. It only has two components: atoms and selectors. Data flows from atoms through selectors and finally to our components.

What are atoms and selectors?

Atoms are units of states. The purpose of the atom is to house our stateful data and allow us to update and subscribe to them. What this means is that whenever an atom is updated to a new value, the components that are subscribed will re-render and be provided with the updated data. You could begin to see how atoms could begin to replace the use the useState() hook that passes down the same data to multiple children from the parents (this is also known as prop drilling).

Selectors are pure functions (a function that has the same return value provided the same input and has no side effects) which either accept atoms or either selectors. Selectors can help us to calculate derived or manipulated data (thusly mitigating the need for a reducer).

How do atoms work?

To declare an atom, we'll need to make use of the atom function from the recoil library.

You can see here that an atom requires a unique key (generally just the variable name). This key must be globally unique. Atoms also need to be provided a default value.

If we need to read and write an atom from a component, we can make use of the useRecoilState hook. It's incredibly similar to the useState hook.

Other components would now also be able to access the current value the countState atom and would receive updates and re-renders whenever they happened.

How do selectors work?

Selectors are pieces of derived state. If that term is unfamiliar to you, derived state is essentially the resulting output of passing state to a pure function that will then modify the given state in some way (think of how a reducer works in Redux). An example of a derived state would be if you conducted a query to filter an array of data. Let's explore that a little further:

We can see from the above example that we now have a selector which makes use of two other atoms (currentFilterState and currentUserListState). Any time either of those atoms are updated, this selector will then rerun and output the new filtered list. This is because the selector internally keeps track of those pieces of state.

Some things to note:

What are the common hooks I'd use in Recoil?

These are the main 3 hooks that I'd guess would be used most commonly. You can explore the other core hooks here.

Recoil doesn't aim to be the only state management tool you use in your apps. React's built in state hooks as well as the Context API will solve a lot of your problems, however, Recoil will help you to solve the rest of the scenarios without comprising the performance of your application.

That wraps up our basic introduction to what Recoil is. In our next post, we're going to be recreating ShopDrop which we initially built using Redux. If you're familiar with Redux, give that blog post a read so you'll better understand the comparisons between Redux and Recoil's approach to state management.

React Context with useReducer and Typescript.

Build a Slideshow Component with ReactJS

Make your own customized and reusable React Native button component