As a society we tend to focus on titles and roles, we tend to forget that behind each title there is a person, a person who has a story to tell and every person’s story is unique.
In honor of International Women's day, we interview inspiring women from the community on the story of how they got into Tech, and where they are today.

In this post, I interview Nynne Just Christoffersen who is based in Copenhagen, Denmark. 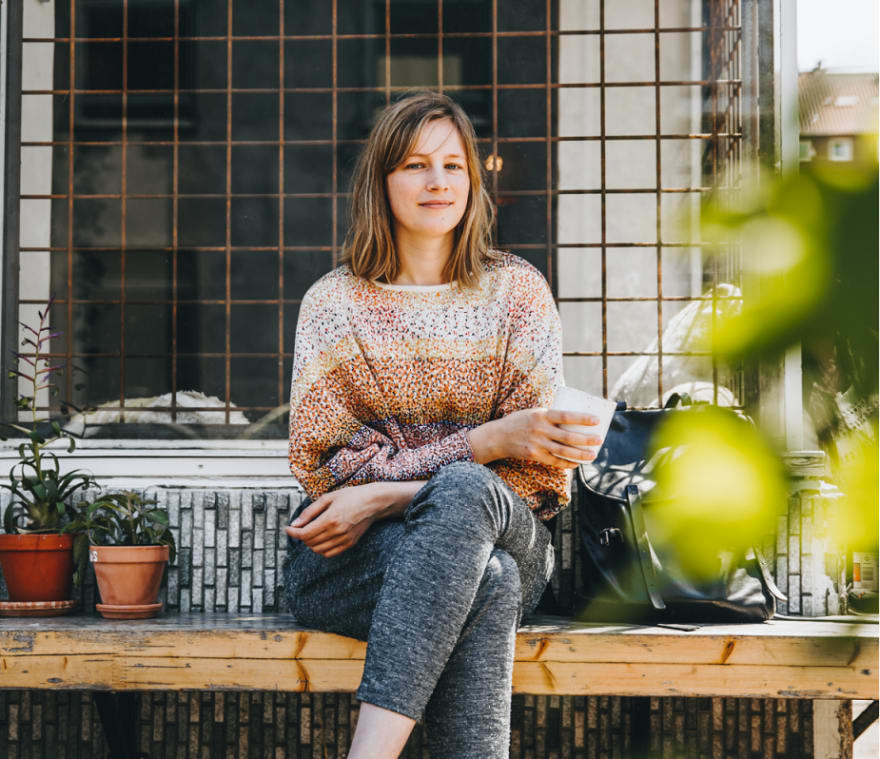 I'm a software developer at Siteimprove in Copenhagen. My first career was in art and design history and working in museums. Then, I discovered coding! I made a student group with a classmate where we taught intro to programming as well as 3d scanning and printing. This was the first time I felt like technology was something I could make my own.

Since then, I developed a passion for teaching and I have been involved with a number of non-profits that focus on celebrating diversity in tech and making the space welcoming to beginners. This year, I started teaching an MA class at the Computer Science department of the IT University of Copenhagen called Frameworks and Architectures for the Web.

I have a lot of role models. There are so many people I look up to in this industry. I think the real reason I'm a developer was that I managed to meet so many cool people along the way. Perhaps the most important person to support me early on was my brother. Growing up, the computer stood in his room and he was the techy one. When I first got interested in coding, I remember that I called him and asked if he thought it was a bad idea. Should I just drop it? He fully supported me, and that was really helpful and motivating. Several years later he was at a crossroads professionally, and then I got to be the one who advised him to be a developer!

What I really like about my current job is continuously learning on the job, feeling like I contribute something valuable and working with so many people who are both incredibly good at what they do and generous with sharing those skills. I am also lucky to get to work with a lot of great people through all the community work I'm involved with next to that. I especially appreciate Hack Your Future (HYF), a non-profit coding school that aims to train refugees, asylum seekers and other disadvantaged groups to become web-developers. I have been involved as a mentor teaching classes over the last three years and sat on the board of directors. Through HYF, I keep meeting the most incredible individuals.
I'm also really excited about my involvement in an open-source project is a non-profit organisation called Rails Girls Copenhagen, where we're building a mentor-mentee app that'll help people new to programming find a mentor, which is in itself entirely build by women who are new to programming. 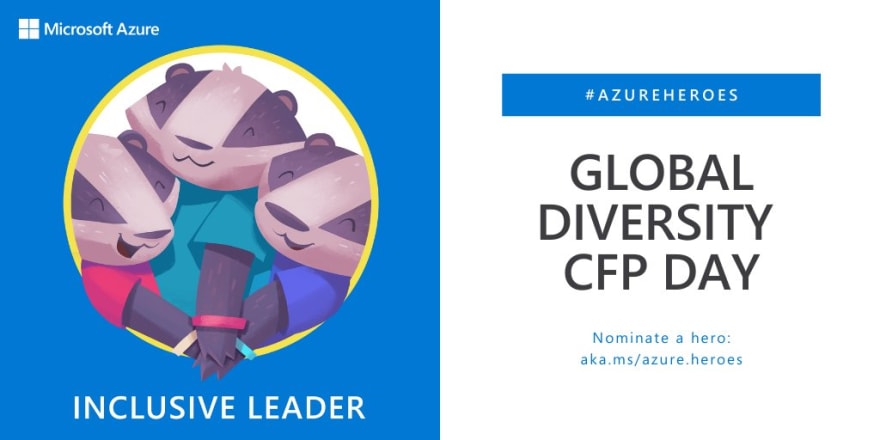 I got an inclusive leader badge for organizing the first Copenhagen @gdcfpday event!

Thanks for this token, which is a cute Badger token as well as a digital asset on the Ethereum public blockchain ⛓️

You can do this!

My main advice to people just starting to get into tech would be to find a community of people who are likeminded, kind and supportive. This could be friends, starting to study computer science at university or trade school, or a meetup. The internet is full of resources and tutorials, but you may find that you need structure and companionship in order to keep up the stamina it takes to become proficient in a technical field. Oh and quit the negative self-talk. You can do this!

Opportunities for women who code

5 Reasons Why People Are Afraid To Code