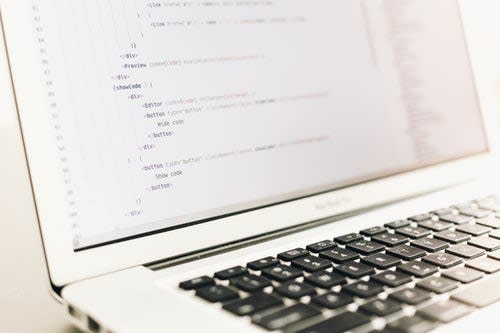 There are different ways to define a function in JavaScript, but I will cover three of the most common.

Function expressions is another way to define a function, this is done by assigning an anonymous function to a variable:

It is called anonymous function because it does not have a name. It is just created and assigned to a variable.

But, you can also create a named function expression:

In this case the name of the function is ‘bye’ and it is assigned to the variable ‘goodbye’.

We can also create a function by using the Constructor Function ( ). It’s body is entered as a string:

Although this is another way to define a function, it is not recommended because there are some problems associated with placing a string inside the function body, specially because of the different number of quotation marks in the console.log.

ES6 introduced a new way to define functions using arrow notation, named 'Arrow Function, but I will make a new blog about it.

Once suspended, banesag will not be able to comment or publish posts until their suspension is removed.

Once unsuspended, banesag will be able to comment and publish posts again.

Once unpublished, all posts by banesag will become hidden and only accessible to themselves.

If banesag is not suspended, they can still re-publish their posts from their dashboard.

Once unpublished, this post will become invisible to the public and only accessible to Banesa Guaderrama.

Thanks for keeping DEV Community 👩‍💻👨‍💻 safe. Here is what you can do to flag banesag:

Unflagging banesag will restore default visibility to their posts.