So should you go with Python or Ruby?

If you are looking purely in job terms, Ruby (on Rails) is a good choice. Of course this depends where you are geographically located.

Both are good languages and have frameworks for building web apps. For Ruby that's "Ruby on Rails", also named RoR. For Python there's Django and Flask.

On average there are more Python jobs (in my location), but when you go the Ruby road you can be sure it's rails. For Python jobs it's all over the place as it's also popular for Machine Learning, Data Mining and other more scientific applications. 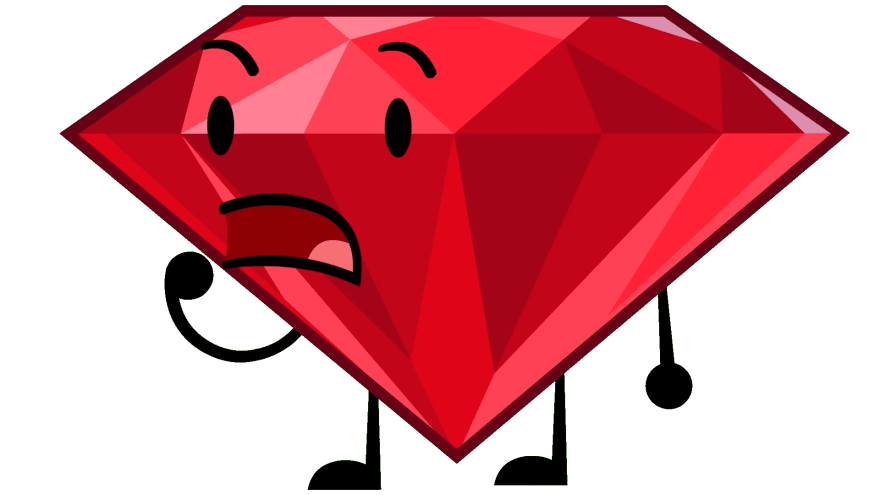 These days, Ruby is more or less stabilized in terms of popularity. While Pyton web development has become a bit more popular.

You can Tango with Django or get on the track with rails. Both are fine. 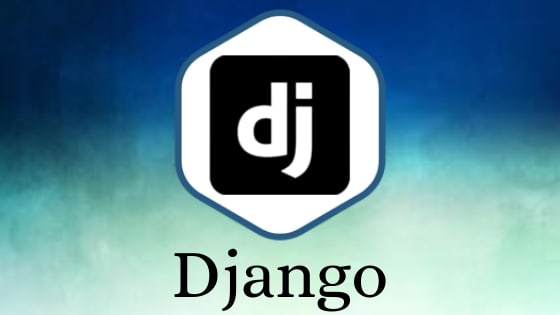 So what about Flask you ask? In my opinion Flask is the most easy frameworks of all, because it's a micro framework it's easy to setup and run. But while it's easy, it doesn't come with all of the features (by default) that Rails or Django have.

In the end, it depends on what you want to do. Both are good tools for building web apps (including SaaS)

Once suspended, briansole will not be able to comment or publish posts until their suspension is removed.

Once unsuspended, briansole will be able to comment and publish posts again.

Once unpublished, all posts by briansole will become hidden and only accessible to themselves.

If briansole is not suspended, they can still re-publish their posts from their dashboard.

Once unpublished, this post will become invisible to the public and only accessible to briansole.

Thanks for keeping DEV Community 👩‍💻👨‍💻 safe. Here is what you can do to flag briansole:

Unflagging briansole will restore default visibility to their posts.