Follow up of my submission to the #ActionsHackathon that you can find below: 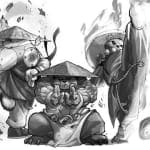 Jazz up the code blocks in Github Issues

My Github Action takes fenced code blocks in the issues and generates beautiful images for them using Carbon and replaces the code block to display the image instead. Why? Because (A) it looks slick, (B) It allows formatting the code and styling the syntax using guidelines you chose and (C) it makes it easy to read the code on mobile devices since one no longer has to scroll but only zoom.

Here's a document of my project journey - from how I started to the problems I encountered along the way and how I managed to resolved them to end up with a published version:

Send POST https://carbonara-42.herokuapp.com/api/cook to take an image of code snippet.

Body is JSON with next params: 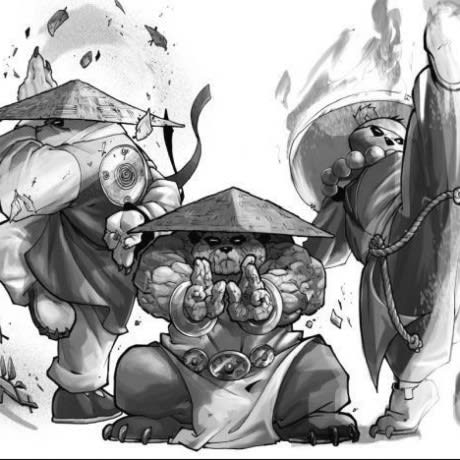 Moment of truth.... Added the final bit - of updating the comment with the image and removing the code block... Let's see if this works now... 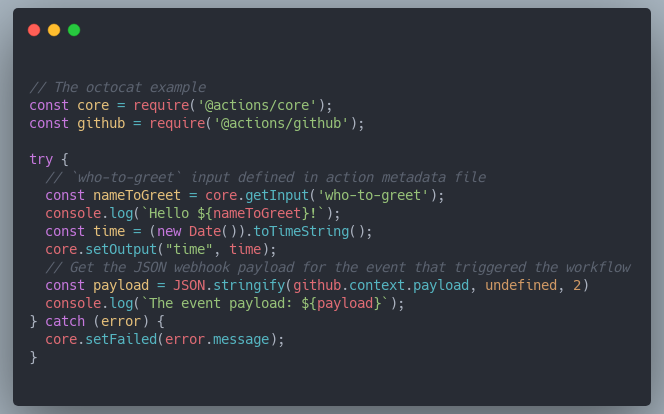 Actually, I believe the previously accepted answer has some flaws, as it will not handle the writestream properly, so if you call "then()" after Axios has given you the response, you will end up having a partially downloaded file.

This is a more appropriate solution when downloading slightly larger files: 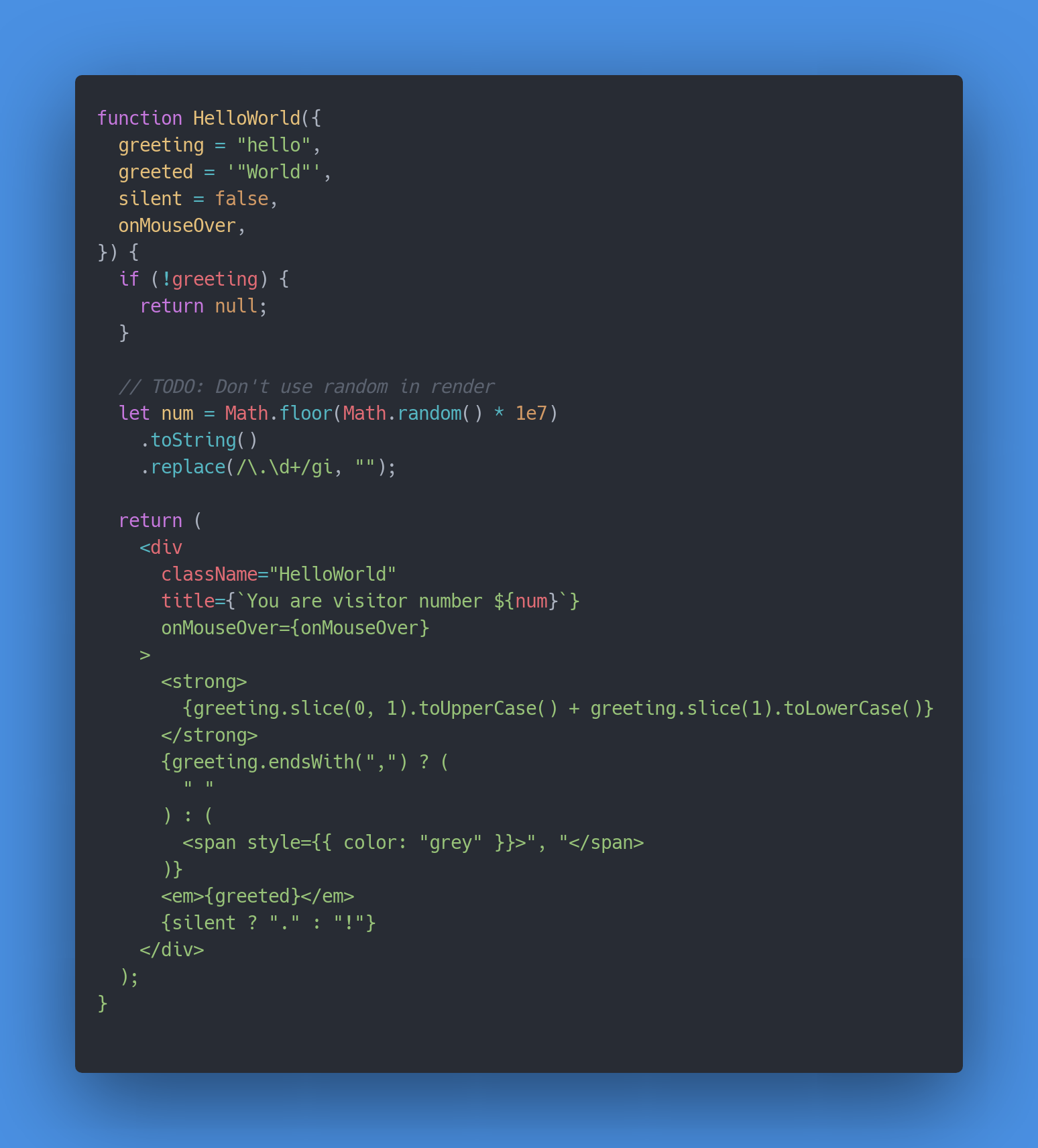 You can actually see, step by step, how I arrived at the final version of my Action by checking this Github issue out. Every time I added significant code, I would test my Action out.

Automatically Create a Release When The package.json Version Changes

Tell Alexa to trigger your deployment