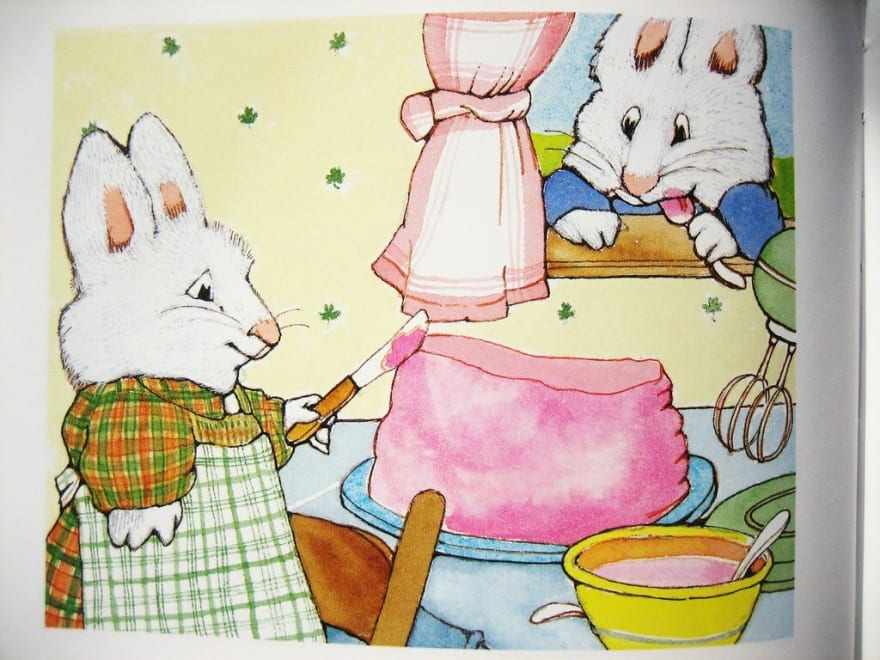 I just thought it would be fun to try this experiment: decorate (wrap) dynamically any Rake task execution with some arbitrary code.
Also, it would be nice if I could do it even for tasks defined outside my project, for example in gems, without having to modify the source-code.

I'm not going to use Rake::Task.enhance which, as you may already know, allows you to execute another Rake task as a dependency before and/or after the "enhanced" task, because you lose some context, and in order to do things like referencing a variable defined at the "before"-task from the "after"-task, you may need to resort to some trickery...

Recently, I've learned about Rule Tasks. As per the documentation, "rules" let you

synthesize a task by looking at a list of rules supplied in the Rakefile.

This feature can be (ab)used to accomplish my goal... The rule-block receives (as arguments) an instance of Rake::FileTask (which responds to #name) and the arguments passed to the task; we could do something along the lines of:

In the previous snipppet, invoking Rake with a task name prefixed by a "marker" string, will be processed by this rule. (I chose decorated: but actually it could be anything, I just felt that using <label>: looked more Rake-ish 😉)

Despite it seems "rules" where designed to be used with file-name matching patterns in mind (like you do with GNU Make), it does the trick anyway; yeah, hacky, I know.

This is an example that logs task's execution time:

Then, you can simply do, for example:

And, yes, the meticulous reader may have noticed that it doesn't return the "total" time as when using the shell's time command (as in time bundle exec rake ...), since it doesn't take into account any startup related overhead, but the example was just for illustration purposes.

Now, this code has a problem though... if the invoked task fails (which usually means it executes exit or abort, and thus a SystemException is raised), the next line of code after Rake::Task[task_name].invoke won't be executed.

Well... not the cleanest way in the world, but we can leverage at_exit to register a block so that it's always executed at program's exit no matter what:

Note that you can also compose these "decorator rules":

where safe could be the following rule:

In the "real world", the use of this technique may be arguable and even frown-upon, because there's too much magic going on (read it "brittle non-explicit stuff"), but hey... it may help you debugging an issue (like it did for me) or with some ad-hoc code that you won't commit into that pristine application code-repository 😬

Cover image: "Max and Ruby Party" by Kid's Birthday Parties is licensed with CC BY-ND 2.0. To view a copy of this license, visit https://creativecommons.org/licenses/by-nd/2.0/

Carlos Ghan
Why I am not getting good at Programming?!!
#beginners #career #discuss #writing
How tough is Freelancing?
#discuss #webdev #help #freelance
With Broken USB Cable, How to Debug the App: Wireless Connect 😏
#productivity #android #beginners #programming

Once suspended, cghan will not be able to comment or publish posts until their suspension is removed.

Once unsuspended, cghan will be able to comment and publish posts again.

Once unpublished, all posts by cghan will become hidden and only accessible to themselves.

If cghan is not suspended, they can still re-publish their posts from their dashboard.

Once unpublished, this post will become invisible to the public and only accessible to Carlos Ghan.

Thanks for keeping DEV Community 👩‍💻👨‍💻 safe. Here is what you can do to flag cghan:

Unflagging cghan will restore default visibility to their posts.