The other day I was creating some Gists for a project and stumbled upon the discover page which lists recently published public Gists.

I was always aware that you have the option of creating either a public or private Gist but didn't realise there was a place where you could just browse publicly created ones.

It's quite fascinating to see what gets published and also quite shocking what gets (probably accidentally) shared.

Here are some of the weird and wonderful things I found.

This Gist contains some JavaScript to create some interesting looking dodecahedron shapes that are animated and are illuminated based on the mouse position.

I kept seeing a lot of these background gradient animations Gists popping up.

I converted one into a Codepen as a demo:

It turns out the Gists are created from a Gradient creator found at https://www.gradient-animator.com/ which is pretty cool so check it out if you want to create some animated gradients.

Creating a Calculator with HTML, CSS, and JavaScript is almost a rite of passage for developers and it's always nice to see examples of people's work.

It's not the most fully-functional JavaScript calculator out there but I would wager that whoever created it was jolly pleased with the results.

Is it snowing in Zugspitze?

This Gist is a simple Python script that makes a call to the OpenWeatherMap API and let's you know whether it's snowing on the German mountain of Zugspitze (the highest peak of the Wetterstein Mountains). 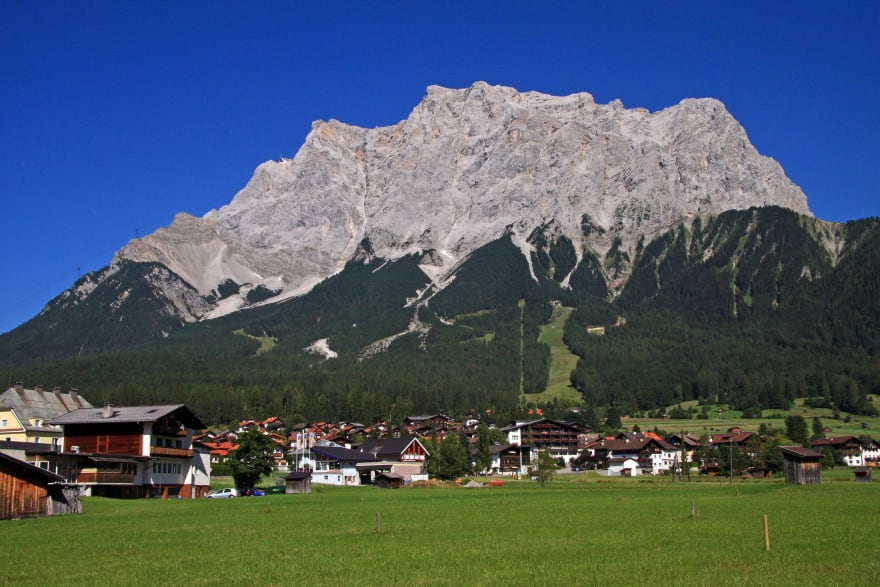 It turns out it snows a lot in Zugspitze.

You could of course adapt this to tell you the weather somewhere else.

Here's an example of how you could model some real-world physics like movement in JavaScript. Plus it's quite cool to push all the obstacles over!

I came across this Gist when trying to search for animations. It's quite old (as is the film) but it popped up because it had been recently updated I think.

I haven't had a chance to try this one yet, but it sounds delicious.

If you get a chance to make this, let me know how it tastes 😀

I quite like this basic keyboard handler written in TypeScript because it is formatted so beautifully.

There's a couple of things that I believe could make it better (TypeScript-wise) but let's just take a moment to appreciate the presentation of this bit of code.

I found this bit of Web GL code in this Gist.

It took a bit of playing around with the dependencies to get it working but I managed to a version of the code to demo in Codepen:

I've always meant to get round to doing some 3D / WebGL stuff and this gave me a bit of inspiration on how to get started.

This was definitely one of the crazier things I found when looking at lots of public Gists.

Upon opening the Gist, I found some JSON which appeared to relate to a game played at Flickgame.org.

Again, after some research and experimentation, I managed to play the game from the Gist here:

I still don't really understand it. 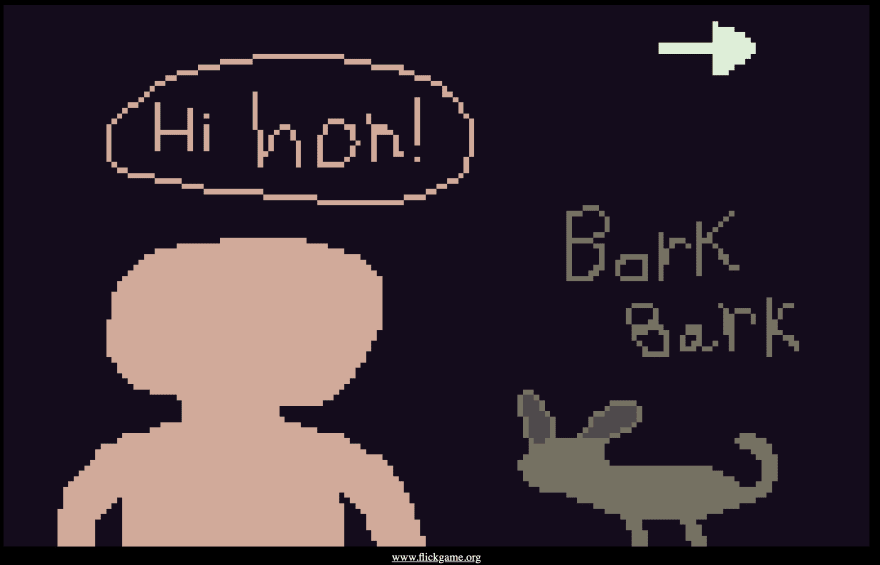 So this Gist is the JavaScript solution to a puzzle but it led me to discover a new site which actually looks like quite an intriguing way to learn some coding skills: http://alexnisnevich.github.io/untrusted/

I came across this Gist which looks like someone has been given some exercises to complete on the command line which is good for practice.

I recreated the Gist without their answers here if you want to have a go at them yourself.

Of course you do.

Ever wonder what developers get asked to do as a coding challenge at interviews?

This Gist seems to suggest it was such a challenge that someone had to complete at interview.

This final Gist introduced me to the MicroModal library which I had not come across before.

It's nothing earth-shattering but a useful library to know about nonetheless.

There's definitely some weird and wonderful things that can be found in public Gists.

I found some impressive bits of code which gave me some things to think about and also some useful tools.

Just a gentle reminder not to save anything sensitive into a Gist which is public.

Once suspended, codebubb will not be able to comment or publish posts until their suspension is removed.

Once unsuspended, codebubb will be able to comment and publish posts again.

Once unpublished, all posts by codebubb will become hidden and only accessible to themselves.

If codebubb is not suspended, they can still re-publish their posts from their dashboard.

Once unpublished, this post will become invisible to the public and only accessible to James Bubb.

Thanks for keeping DEV Community 👩‍💻👨‍💻 safe. Here is what you can do to flag codebubb:

Unflagging codebubb will restore default visibility to their posts.