Jekyll is by no means on the bleeding edge of technology. Far from it. It’s one of the oldest SSGs in a field that seems to launch new contenders almost every other month. Can Jekyll still cut it in the modern world of JAMstack? The answer, as always, is “it depends!”.

For me the answer is an emphatic yes. Here are some reasons why I think Jekyll is still more than worthy of consideration for your static website. But before that, a little background information.

Last year I experimented with a lot of different static site generators from Middleman to Gatsby to Hugo to Nuxt to Gridsome. You name it, I probably tried it.

After a while I settled on Gridsome. I still use it for some projects and would use it again in a heartbeat. That said, one thing I kept coming back to again and again was the thought.. "Why did I not just use Jekyll?"

Jekyll does so many things well (often with the smallest bit of liquid code and front matter) and is so flexible. According to the official docs:-

"Jekyll does what you tell it to do — no more, no less. It doesn't try to outsmart users by making bold assumptions, nor does it burden them with needless complexity and configuration. Put simply, Jekyll gets out of your way and allows you to concentrate on what truly matters: your content."

That has been my experience too. If I want to use some jQuery - it's cool with that. There's no judgement with Jekyll. It doesn't get in the way. At the end of the day, these SSG's all do one thing, they output HTML, CSS and JavaScript. Static site generators are simply build tools that are largely about personal preference.

Is Jekyll right for you?

Well, as always that depends. But what I would say is do not dismiss Jekyll just because of the latest trends. Judge for yourself. Old tech is not necessarily a bad thing. This article from CSS Tricks is worth a read. It certainly has some interesting statistics. Here is an excerpt from that article:-

"We spend so much time in the bubble of bleeding-edge tech that we lose touch with how the web is really built. Most of the web favors old, stable tech instead of new bling." - Lea Verou

From my experience I would say if used correctly Jekyll can give excellent performance. On my website I am using background video, jQuery, only mildly optimised images, full Bootstrap and a ton of scripts. You name it, I used it. It's video heavy and image heavy. 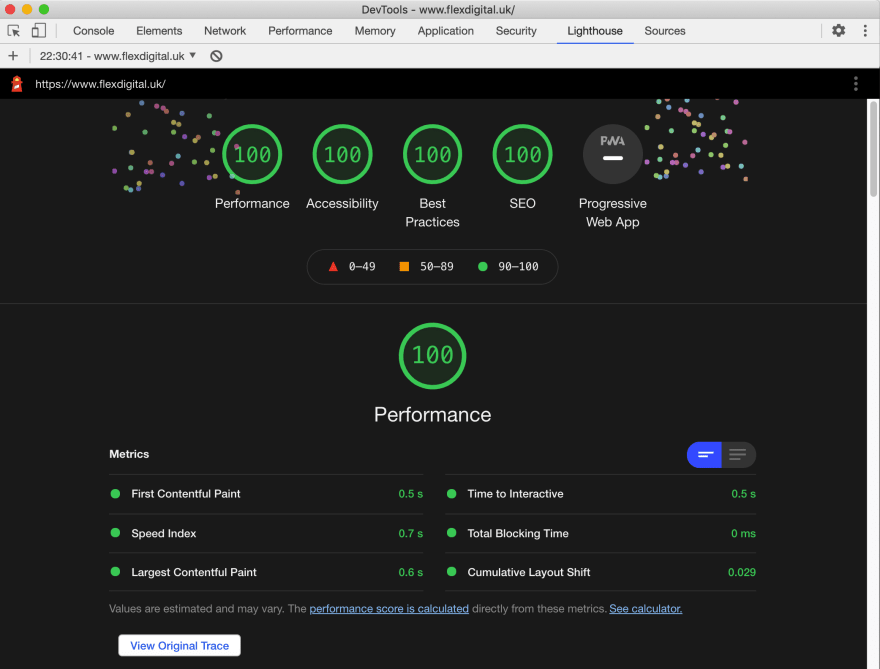 I use Cloudinary to serve the images and video, and Netlify for the hosting and I get perfect desktop scores (and more than acceptable mobile scores at this stage considering the amount of time I spent on the site).

If used well Jekyll is just as good as any other SSG (and arguably better in some ways). A lot of these new contenders are simply carrying over concepts that were already there in Jekyll that can often be achieved with less verbose code.

As with anything though, there are trade-offs so you need to way all these up carefully. I have heard that for exceptionally big websites build times can start to get crazy, although even then there are things that can be done to optimise that.

If you have a site built with Jekyll I would love to hear about it in the comments.

Simon is a freelance web designer.

A Beginner’s Guide To Test Automation With Javascript (Nightwatch.js). Part 2.

How To Crack Your Next Software Developer Job Interview: An Actionable Guide