By the end of this article, you will have written a Go programme that outputs a sentence based on a number of variables. 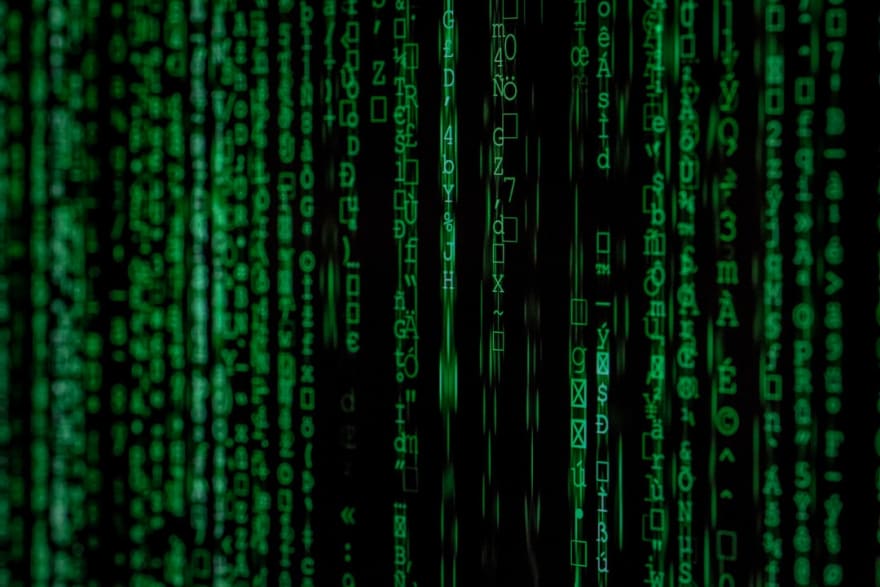 If you've made it to this article you should have read the Go Introduction, and be familiar with variables and data-types.

If the programmer specifies a type when declaring a variable, it is said that the variable is explicitly typed.

In the following example:

If the programmer does not specify a type when declaring a variable, it is said that the type of the variable is inferred from the assignment value.

In the following example:

If you need to be absolutely sure that a variable is of a specific data-type (e.g. a float instead of an int), use the explicitly typed method, otherwise, use common sense for which is better in each circumstance.

* When a variable is declared without an initial value, they are given the zero value. This is 0 for numeric types, false for booleans and "" (an empty string) for strings.

It's finally time to write your first Go programme. When installing Go, you would have set-up your Go directory ( e.g. /usr/local/go in Linux environments ).

We're going to leave out most of the specifics of Go, so you're not overwhelmed with too much information, but everything will be explained in future articles.

In your new firstApplication directory, create a new file called main.go, add the below code into it, and save the file.

Now, open a terminal, navigate to your firstApplication folder, and run the following command:

Your output should look very similar to the below.

As you can see, the log.Println function outputs text to the terminal. Unfortunately, as a first programme goes, this is pretty boring. Let's make this more personal with Variables!

Replace the contents of main.go with the following code:

This time we're outputting four different sentences. One from the previous example and the other three are using a new function called Printf. This function allows the programmer to pass in one or more variables; by specifying the variables data-type ( %s for a string and %d for an integer ).

Now see if you can complete the following challenges:

Tweet us at @RealCodeTips and show us your solutions. If you get stuck along the way, reach out and we'll do our best to help.