This week I'll cover projects I found on GitHub, interesting NuGet library updates, and videos on YouTube. This is by no means all of the activity from the past week related to .NET MAUI, so if you find something interesting please share. 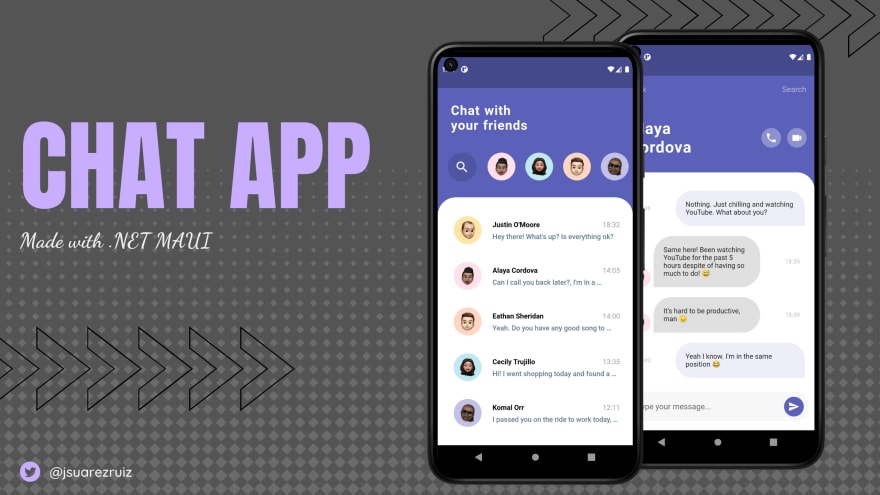 Based on this design by Tannaz Sadeghi.

Next, we have a comparison between the same App created with .NET MAUI (native controls) and a version created entirely with MAUI Graphics.

NOTE: A Poco F2 Pro has been used to obtain the data.

The Orbit engine is a game engine built on top of .NET MAUI Graphics. The objective is to firstly enjoy the journey of building a game engine and secondly providing a framework that allows us to utilise the best parts of a cross-platform framework while building a 'typical' game.

This section aims at explaining how to use the engine in your project.

The first step is to register the game engine in your MauiProgram.cs file using the UseOrbitEngine…

Updated from Xamarin.Forms to .NET MAUI. 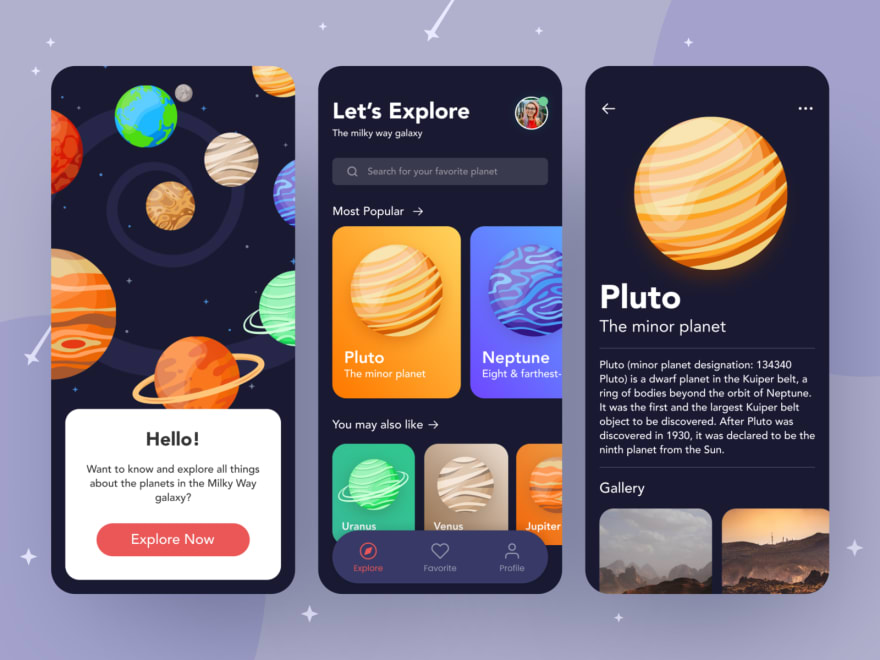 You can read about implementation of this design in Part 1 and Part 2 of the blog series.

This is labeled "super experimental" so I'm not sure how well it works, but I think it's notable that it's all C# and shows a lot of setup in MauiProgram. 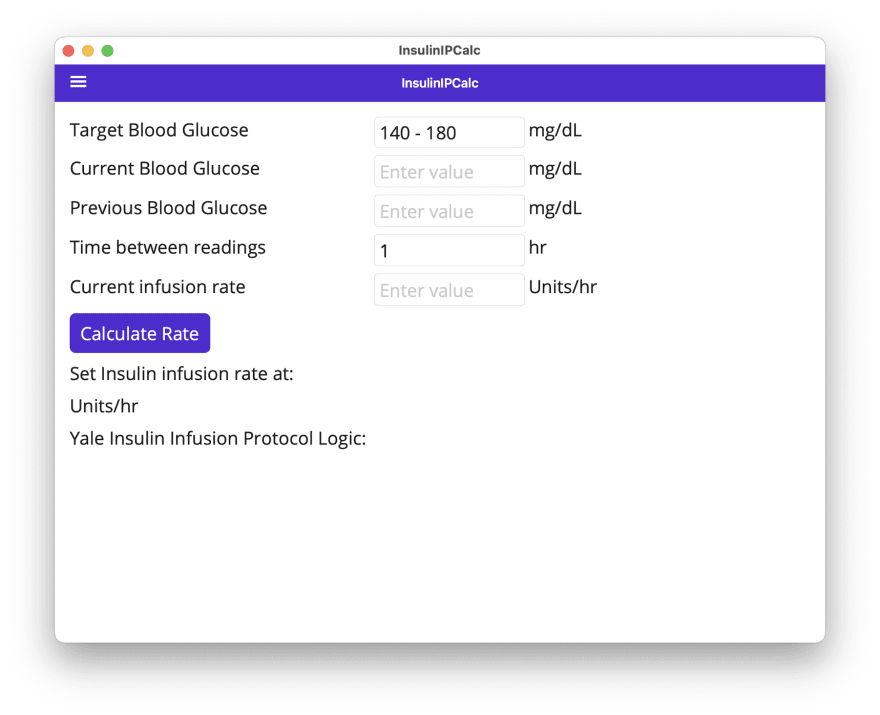 To be used by medical professionals under supervision of licensed physicians only, no warranty is applicable. 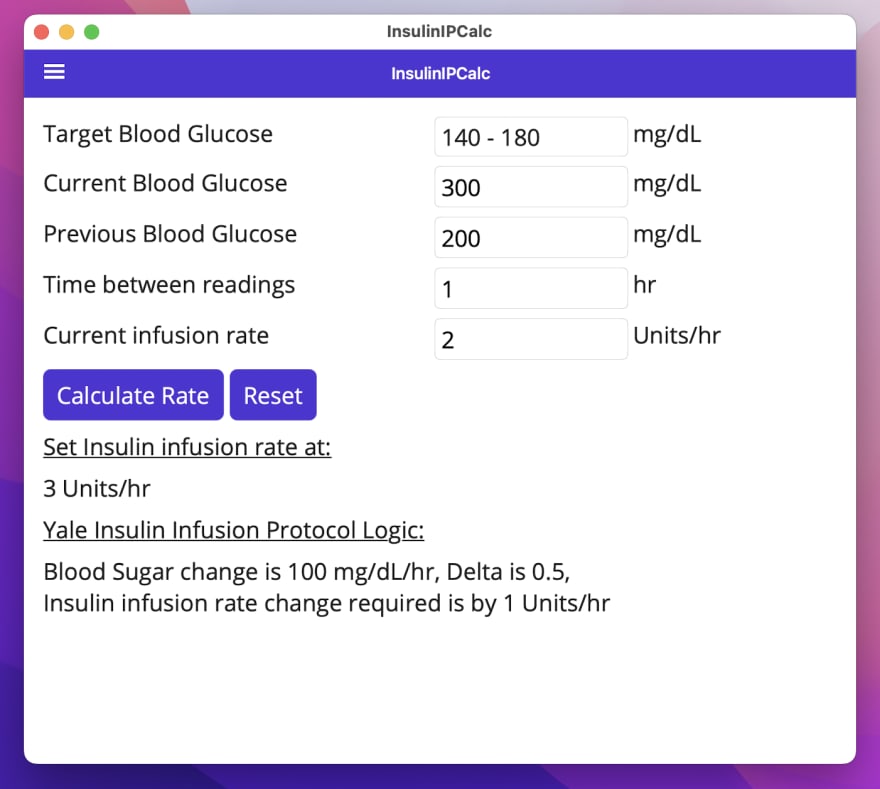 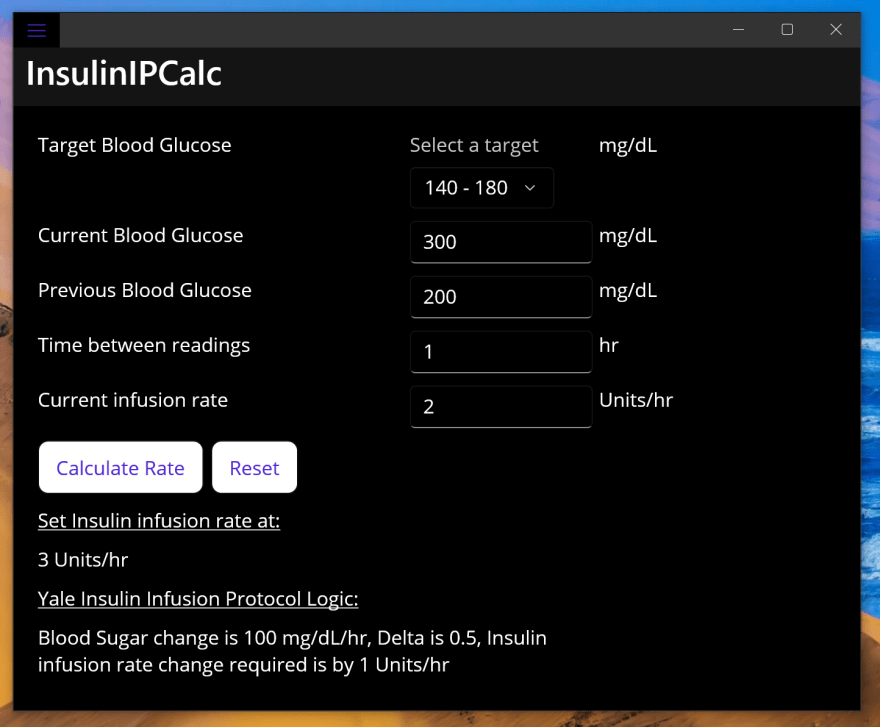 MauiApps is where you'll find the app in this rather large repository.

MSAL.NET roadmap is available from Roadmap in the Wiki pages, along with release notes. 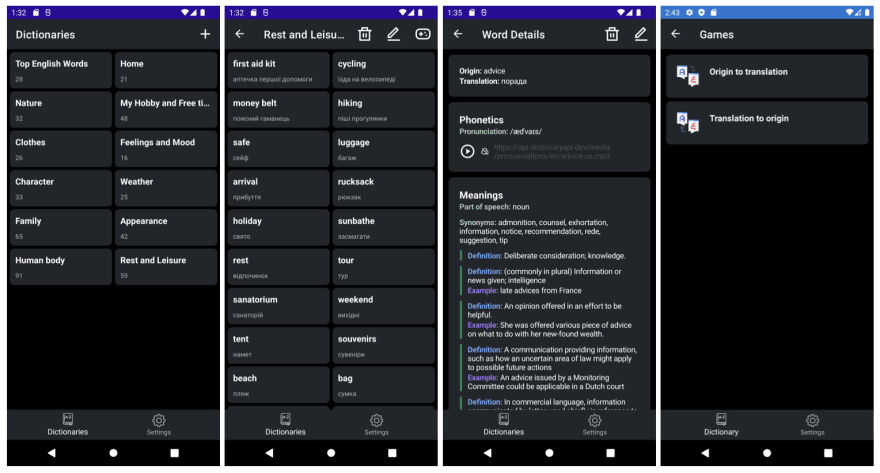 An app that explores the Azure Notification Hub APIs. 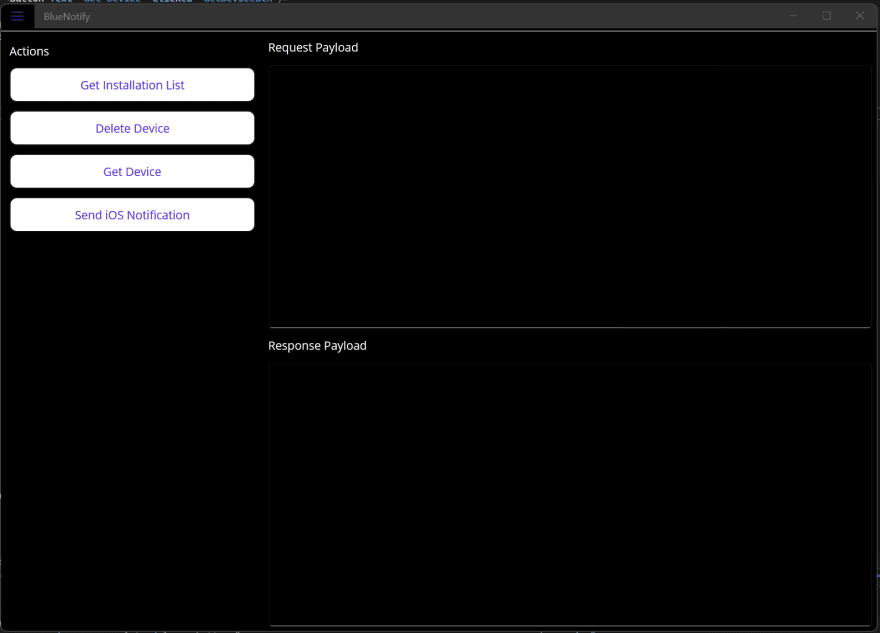 For send the request use the object declared in models folder.

Before use the methods set up the connection in the settings tab.

From Dan Siegel, core maintainer of the Prism library for Xamarin and .NET MAUI.

The AvantiPoint Nuke Maui library is an extension library for Nuke Build for developers writing DotNet Maui applications. Out of the box it's meant to simplify the process of generating a fully functional CI build for your target platforms. Two extremely attractive features of Nuke Build are that it removes some of the complexity of CI as many of the various tasks are removed from the CI Platform and become agnostic of where they are run. The other attractive feature of Nuke Build is that it moves your build process out of hard to understand YAML to C# you're already extremely familiar with.

Despite the frightening(?) name, this looks like a good set of MVVM ... helpers including:

Hosted by the Microsoft Reactor in Shanghai for the Greater China Region (GCR), this live event features speakers in English with Chinese captions and Chinese native speakers.

What's Next for Blazor and .NET

Steve Sanderson, an engineer on the ASP.NET, gave this presentation at NDC { Porto }.

Top 6 Podcast Equipment You Need in Your Studio

Once suspended, davidortinau will not be able to comment or publish posts until their suspension is removed.

Once unsuspended, davidortinau will be able to comment and publish posts again.

Once unpublished, all posts by davidortinau will become hidden and only accessible to themselves.

If davidortinau is not suspended, they can still re-publish their posts from their dashboard.

Once unpublished, this post will become invisible to the public and only accessible to David Ortinau.

Thanks for keeping DEV Community safe. Here is what you can do to flag davidortinau:

Unflagging davidortinau will restore default visibility to their posts.