If you are new to the world of JavaScript, then you might be thinking that why JavaScript uses different keywords to declare a simple variable. So in this blog, I am going to discuss all of this and clear all your doubts.

In JavaScript, we use three main keywords to declare a variable. They are "var", "let" and "const". Let's discuss them one by one.

What is a variable?

So variables are like containers or boxes where you can store data.
Now, if you come from a C, C++ or Java background, then you may be using "int", "double", "string" keywords to declare a variable. In these languages, the value stored in a variable depends on the type of the variable you declared.

But in JavaScript, the type of the variable depends on the data assigned to it. It means you can change the type of data stored in a variable anytime. 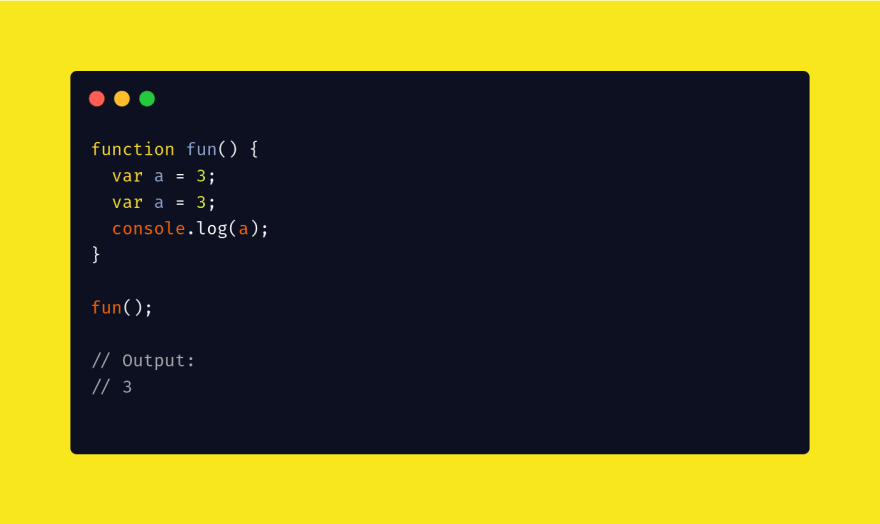 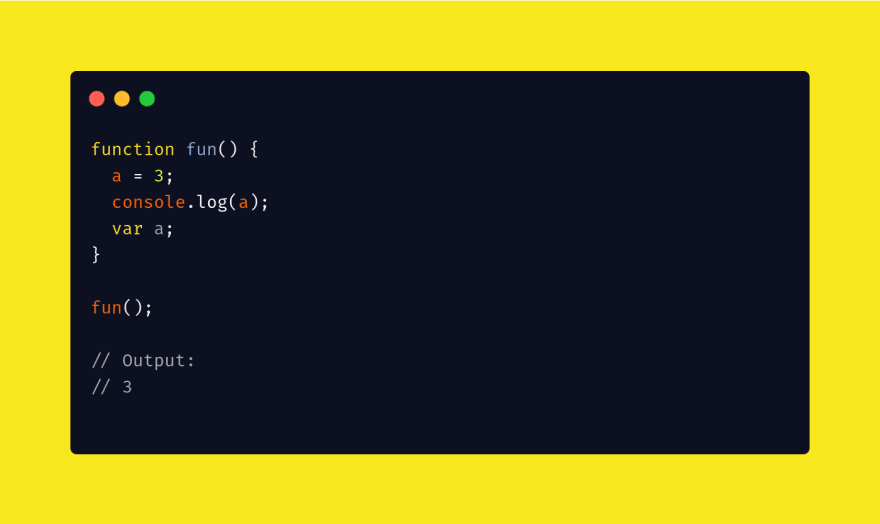 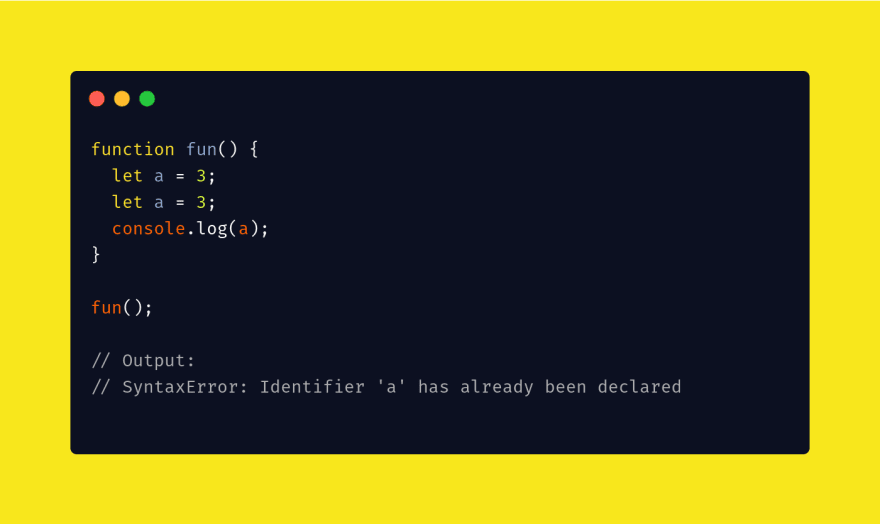 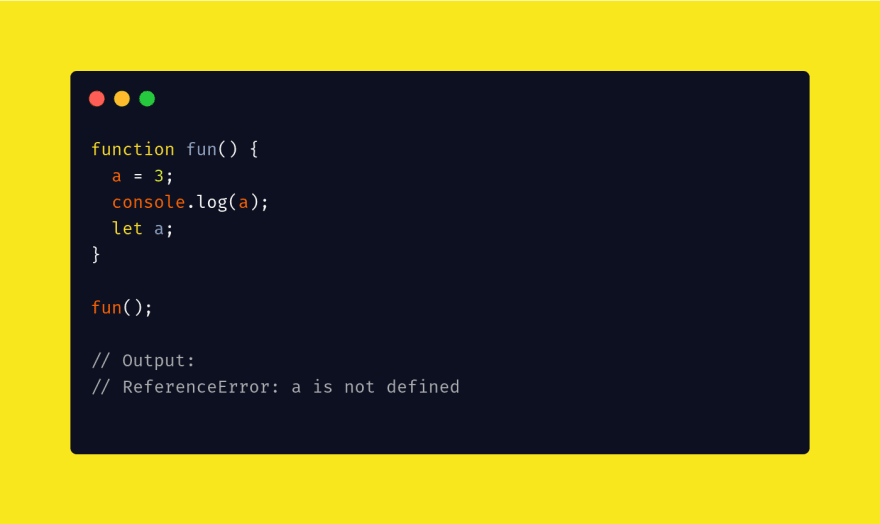 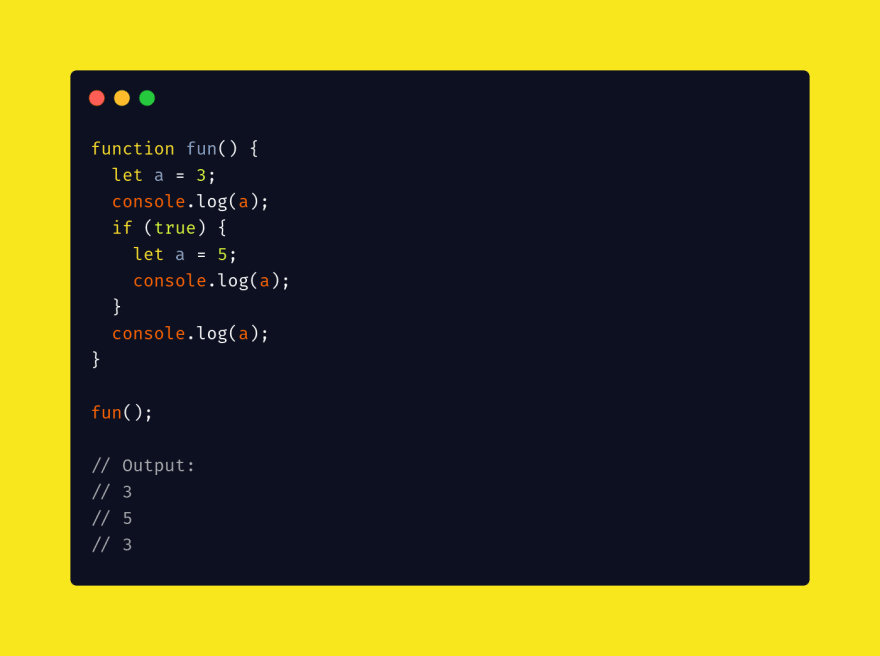 In ES6, JavaScript announced the "const" keyword. It also used to declare variables. But you can't change the value of a "const" variable. In the case of "var" and "let", we can declare and initialize at different lines. But, using "const", you have to initialize at the line of declaration. 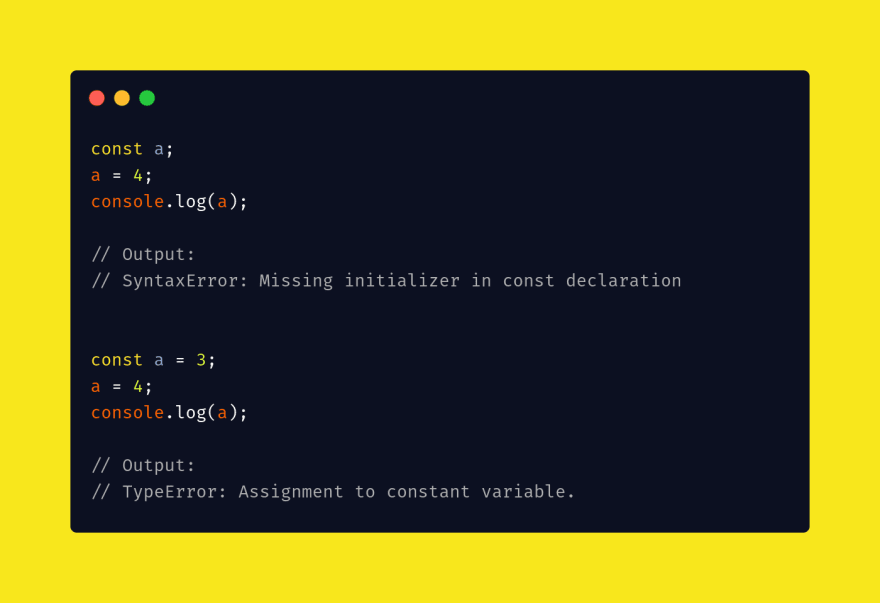 Now the main question is when to use which keyword. So, if you want a variable whose value may be changed later in the program, then use "var" or "let". If you declare a variable globally inside a function, use "var" and if you want to use it inside a blocked scope like if, loops etc., use "let". And if you declare a variable whose value never changed in the program, use "const". Ex: const PI = 3.14 etc.

How to build an ecommerce app with NestJS

Once suspended, debajit13 will not be able to comment or publish posts until their suspension is removed.

Once unsuspended, debajit13 will be able to comment and publish posts again.

Once unpublished, all posts by debajit13 will become hidden and only accessible to themselves.

If debajit13 is not suspended, they can still re-publish their posts from their dashboard.