As a coding newbie, choosing a path in programming can be arduous if there is little or no prior knowledge about it.
In this article, I broaden your knowledge of FRONT-END DEVELOPMENT, it's basics, what it entails, tools employed and the benefits of being one.

What is Front-End Development?

Front-End Development, also known as Client-side Development is the aspect of web development responsible for the user interface design and the integration of the back-end development. It involves the use of HTML, CSS and JavaScript so that users can view and interact with it. 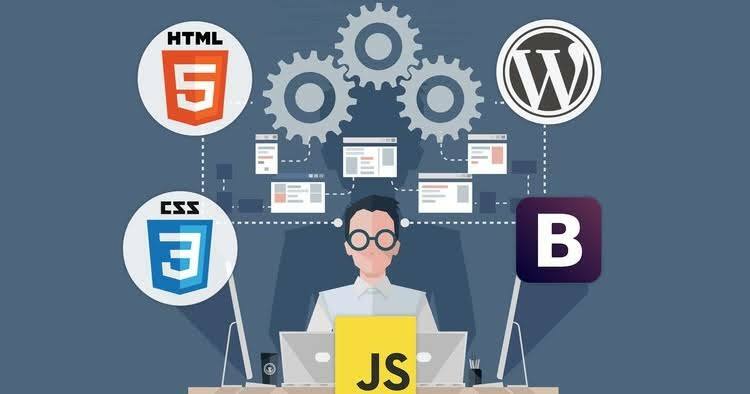 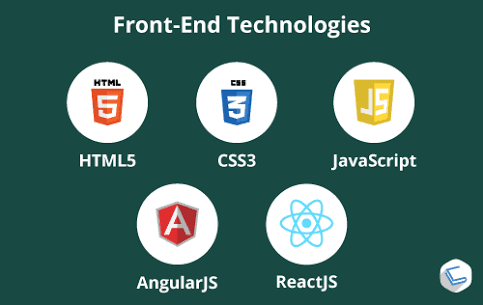 In a website, the images, text, links, beautiful architecture, and usability are all put in place by three core tools in Front-End Development. These tools, HTML, CSS and JavaScript are responsible for what a client sees when visiting a website.
Having a vivid understanding of these three core tools as a Front-End developer marks out the difference between a patch-up website and a well-designed, structured and formatted site every user appreciates.
Further elucidated below are these core tools: 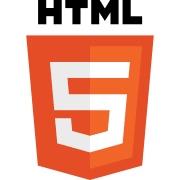 HTML is a markup language(also declarative) responsible for the layout of pages on the web.
It is the backbone of any website. It's responsible for converting texts into
links, tables, images, videos, etc, which pass out information to the user. 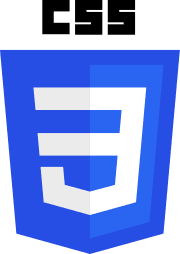 CSS is a tool responsible for styling a webpage.
Due to its structure, it beautifies a webpage, making it more appealing and expressive to a user.
It gives a website its distinction as it formats it in a specific way which distinguishes it from other websites. 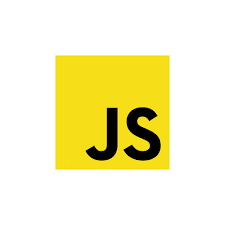 JavaScript is the prominent language of a website. It adds dynamic functionality to a website, giving it more meaning and making it useful to the user.
It is a scripting language employed in the development of websites. It's also an Event-driven Language.
It transforms the static HTML pages to a dynamic website capable of responding to the events of a user e.g clicks, inputs, etc. via Document Object Model (DOM).
Front-End Developers also tend to depend a lot on libraries built on HTML, CSS and JavaScript to ease programming.
It may be design frameworks like Bootstrap or Foundation, JavaScript libraries like AngularJS or React.
For CSS, there are SASS and many others, which can be a very effective support.
Besides HTML, CSS and JavaScript, being ground in UI designs, UX and being able to use tools such as Figma, Photoshop, Sketch XD, Illustrator can give an edge over ordinary Front-end Developers, as employers do not only search for people who can code but also are creative, imaginative, people who can work collaboratively with visuals and UX designers to solve problems.

Responsibilities of A Front-End Developer

Benefits of a Front-End Developer

In this article, I've been able to elucidate Front-End Development as a path in programming, the responsibilities of a Front-End Developer, tools employed in it and the benefits of being one.
As one new or already in coding, perusing this article will be of great help.

The story of the custom scrollbar using CSS

How You Can Create a Custom Endpoint in Medusa