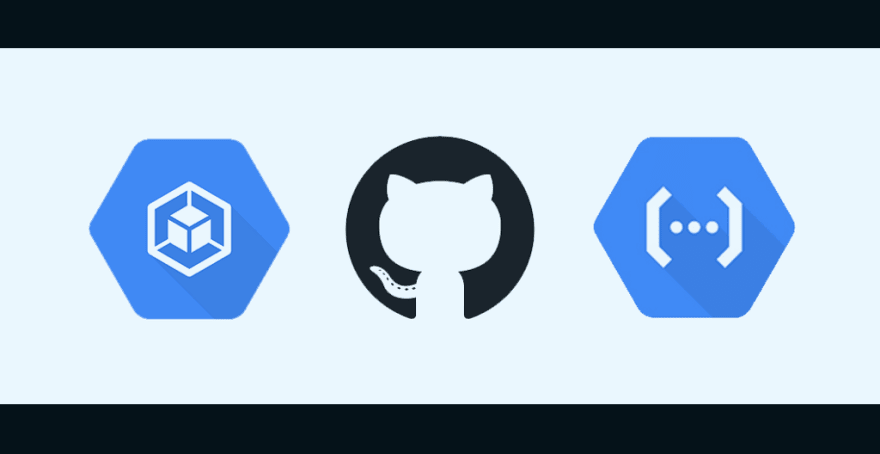 In this article, I will describe a scenario, in which you have two projects: dev and prod. Upon the successful deployment of your Cloud Function in the development project, it will also be deployed to the production.

For that, I will use a GitHub repository, to which I will be pushing the files for my function. In turn, this will be triggering the Cloud Build to deploy the functions.

I will first configure it for the development project only (steps 1–7), but then I will describe how you can automate the deployments to the production as well (steps 8–10).

Create a GitHub repository for your Cloud Function.

Create the files for your function. For simplicity purposes, I will grab the sample from the Node.js Quickstart for Cloud Functions.

Push your function files to the GitHub repository you created in Step 1. I will also create a branch called dev to later use it for the trigger.

Go to the Cloud Build settings in your development project and enable the suggested roles for Service Accounts and Cloud Functions. 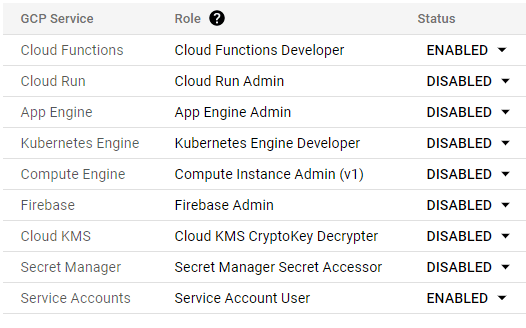 Navigate to the Cloud Build Triggers page to create a trigger: 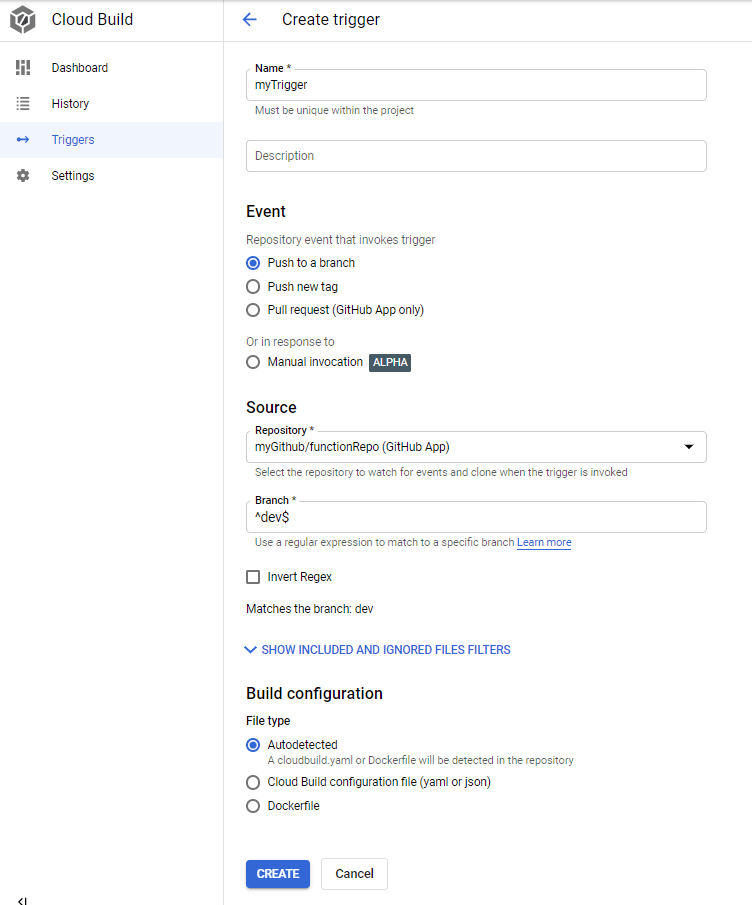 Create a config file for your build. I have created the following cloudbuild.yaml for that:

Push the config file to the GitHub repository and wait for the Cloud Build to deploy the function.

You can check the build status and details by visiting the Cloud Build History page.

Check the Cloud Functions page in Cloud Console and you will see that your function has been deployed:

You will notice that it also contains the Cloud Build config file:

Now set up the prod project.

Make sure to give the new roles a few minutes to propagate.

Push the updated config file to the GitHub repository.

This will trigger the build that will also deploy the function to the production project.

From now on, this function will be getting deployed in production project as well (after pushing to the GitHub repository or triggering the build manually) if the deployment to development is successful.

Note: Successful deployment of a function still doesn’t guarantee that there are no logical errors within your code. Therefore, you may want to include additional testing before deploying your function to the production environment.