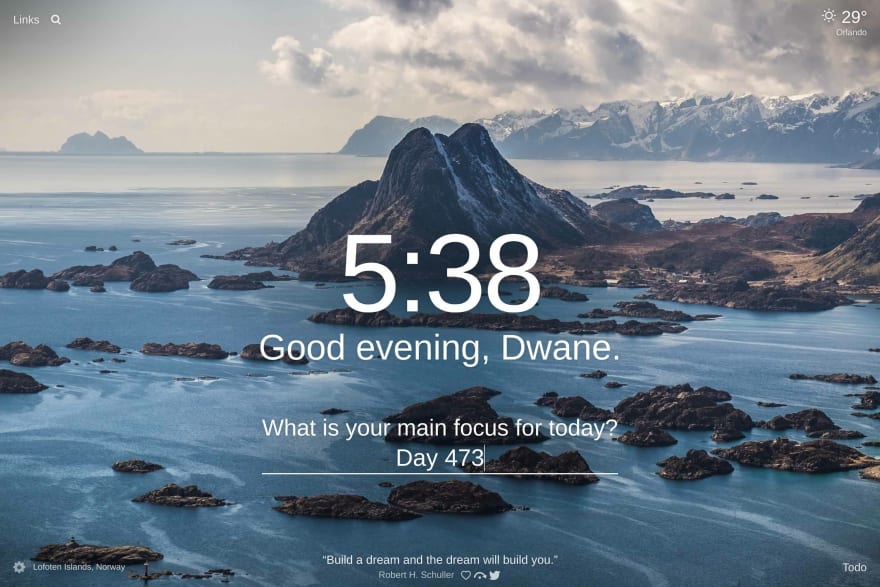 Just bought a bunch of tracks off Bandcamp and going to go through tracks for the radio show tomorrow. I want to watch another episode of "Squid Game" and clean up my side project some more. Just a couple of more pages and I'll have it functional. Next is to do some layout/color/style tasks and I know my style, it'll probably be pretty minimal. Maybe I'll find some inspiration somewhere.

Have a great night and weekend!

Does coding become less fun when its a job?