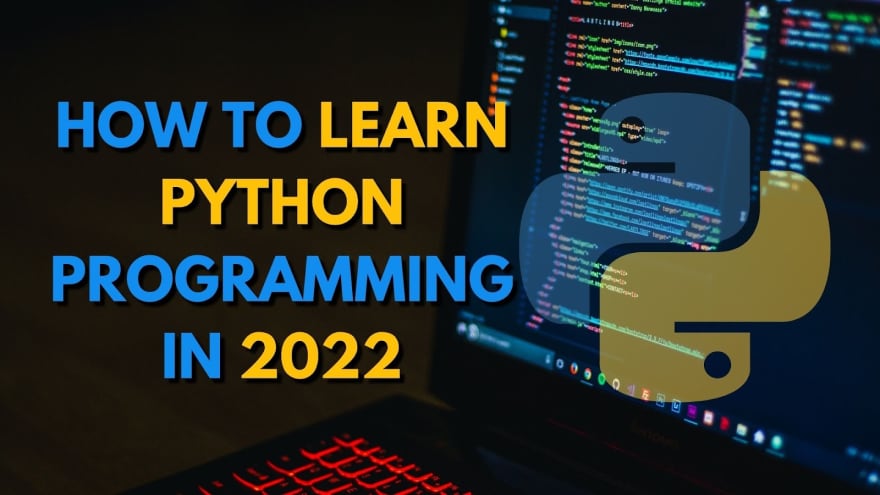 Python is also an interpreted programming language, this means that as a developer you write Python (.py) files in a text editor and then put those files into the python interpreter to be executed.

Many PCs and Macs will have python already installed. To check whether python is installed on your system, enter the following command on your terminal

The two versions Python 2 and Python 3 are very much different from each other. I will not dive deep into the differences between the two. However, for the sake of this article, we will be using python 3 which is the most recent version.

NB:There are many IDEs to run our python project.However in these series of articles, i will be using visual stusio code to write and run our projects. There are great tools out there to run python programs, you can test them out. You can use any other editor or IDE that you prefer.

This article was basically giving a brief intro on what is python, its features and application. I am making a series on "Learning Python Like a Pro in 2022" and on my next article i will be tackling on the basics of Python.

See you om the next article! Happy reading😊

Things I Wished I Did Before Applying For Tech Jobs

Once suspended, emma_donery will not be able to comment or publish posts until their suspension is removed.

Once unsuspended, emma_donery will be able to comment and publish posts again.

Once unpublished, all posts by emma_donery will become hidden and only accessible to themselves.

If emma_donery is not suspended, they can still re-publish their posts from their dashboard.

Once unpublished, this post will become invisible to the public and only accessible to Emma Donery.

Thanks for keeping DEV Community 👩‍💻👨‍💻 safe. Here is what you can do to flag emma_donery:

Unflagging emma_donery will restore default visibility to their posts.