Kotlin is an amazing new up-and-coming language. It's very actively developed and has a ton of features that make it very appealing.
It's been steadily gaining market share ever since Google added Android Development support for it (back in 2017) and made it the preferred language for such development exactly one year ago (May 2019)

For any Java developer coming into the language, spoiler alert, there is one big surprise that awaits you --- the package-private visibility modifier is missing. It doesn't exist.

An access modifier is the way to set the accessibility of a class/method/variable in object-oriented languages. It's instrumental in facilitating proper encapsulation of components.

In Java, we have four access modifiers for any methods inside a class:

This wide choice of options allows us to tightly-control what our class exposes. It also gives us greater control over what constitutes a unit of testable code and what isn't. See the following crude example:

We can only directly test three of the five methods above. Because doSecondLittleThing() and feelingAmbitious() are private, our unit tests literally cannot call those methods, hence we cannot test them directly.

The only way to test them is through the package-private method maybeDoSecondLittleThing() , which can be called in our unit tests because they're in the same package as the class they're testing.

The package-private modifier also ensures that we don't leak any such internal methods to packages outside of this one.

Notice the different package doer in the Main class.

Kotlin is a bit weirder in this regard. It also has four modifiers:

These three are pretty standard. I want to focus on the fourth one:

This is as good as public inside the same module, in that sense. Many small projects have no need for multiple modules, but they're likely to have multiple packages.

There is basically no way to limit access to a Kotlin method to only be within the same package.

What does this mean? It means that we either need to make our methods private, thus making our testing life harder, or make them public, thus exposing unnecessary API to components in the same module.

Our same example from above, again in the doer.something package:

But this time, from the doer package, we can call every method: 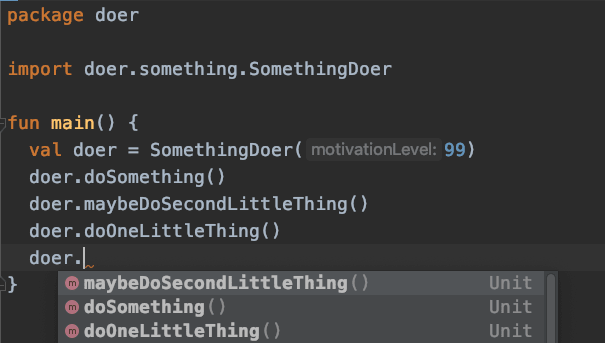 How do we solve it? 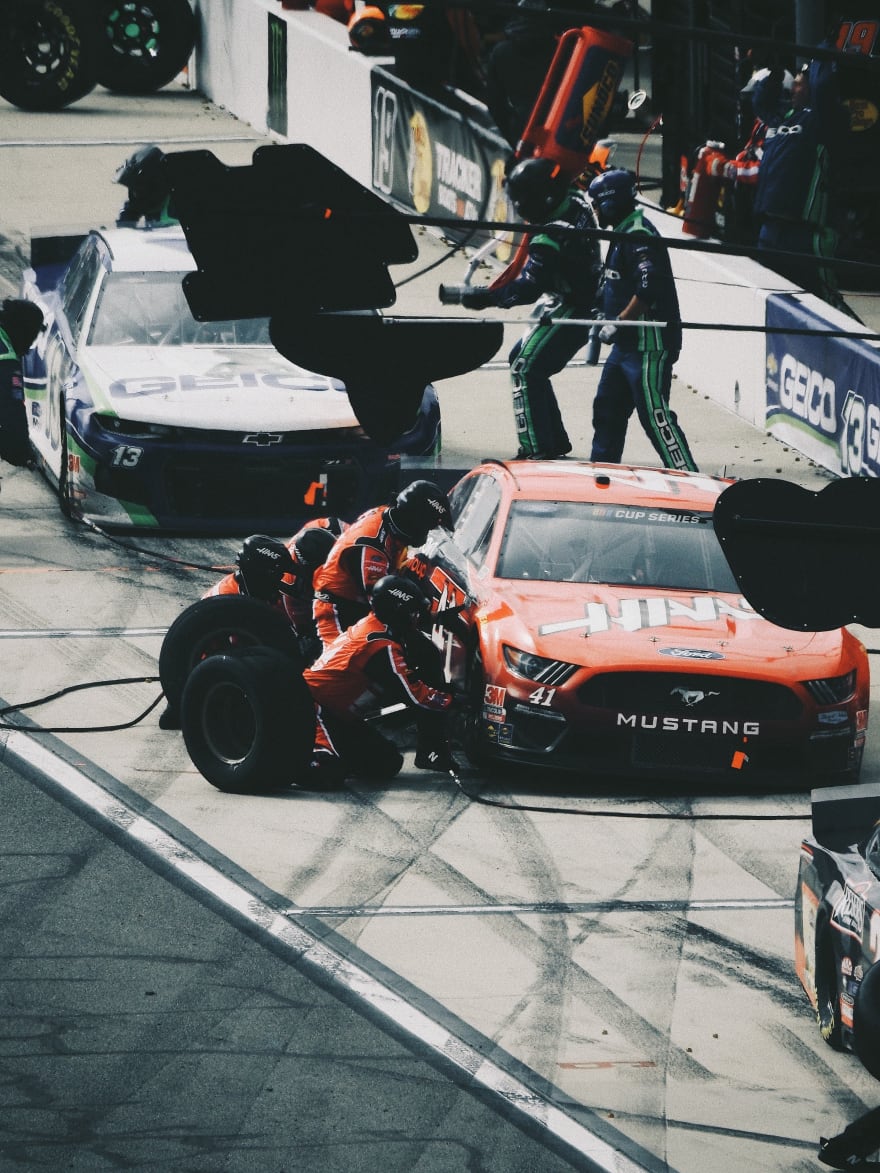 It seems to be commonly believed that we shouldn't test methods that are/should be private. The idea being that:

While that makes sense in theory, reality is not as black-and-white.

Regardless, you should treat any need to test non-public methods as a code smell.
Re-evaluate your design and rethink whether it makes sense to refactor the logic around such that you get the same test coverage by testing public interface contracts, rather than implementation details.

In some cases, though, it is cleaner and more maintainable to get full test coverage by testing each tiny private method code thoroughly, rather than testing each conditional branch via public methods or creating unnecessary boilerplate (e.g additional classes). 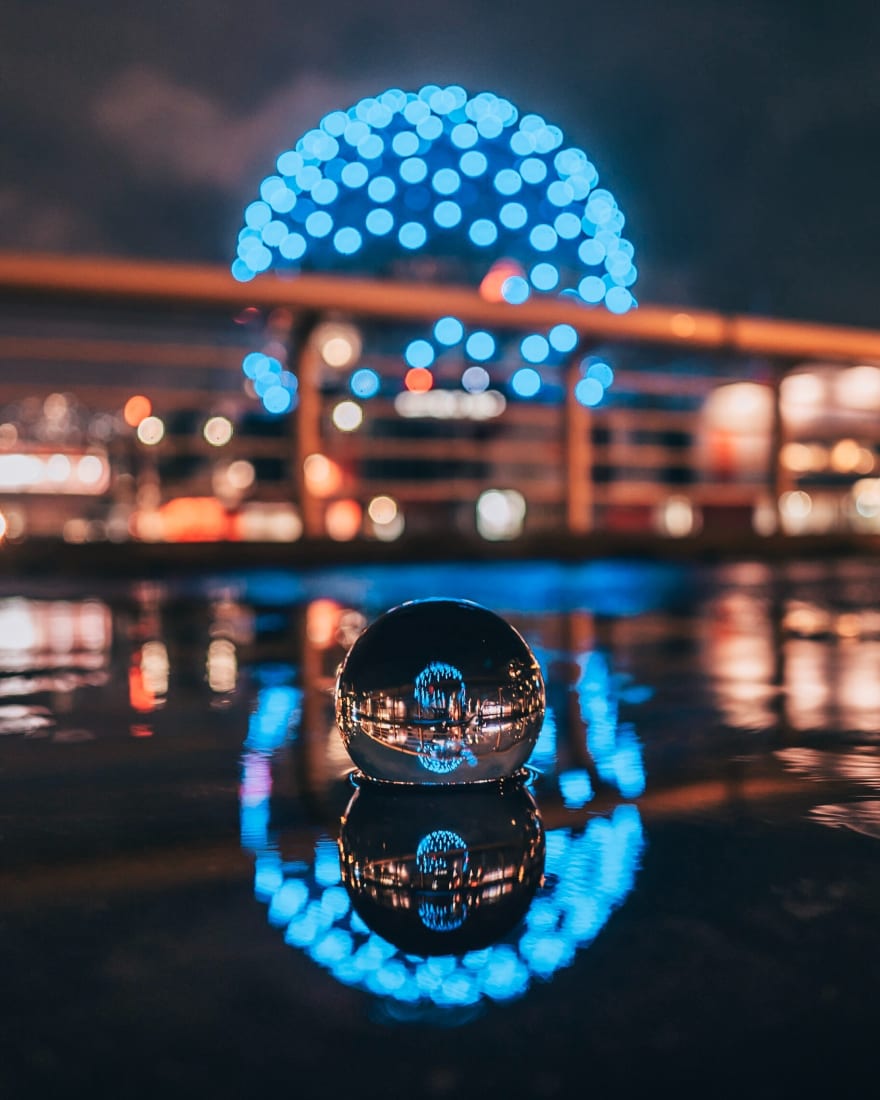 An alternative solution is to keep the methods private and use the language's reflection features to call into said private methods.

Add a dependency on the kotlin-reflect library and code away!

Here, our callPrivate() test helper is the star of the show! It allows us to call into private methods, albeit in a funky way.
We need to specify the method name by a string, hence we lose all type checking guarantees. This results in fragile code that's also hard to read.

We can leverage a compiler plugin, like Manifold, to get type-safe meta-programming. But you can argue that takes it a bit too far, as it introduces a large dependency that involves a lot more meta-programming behind the scenes.

Solution 3 --- Open the class, protect the methods and test a wrapper!

A third, perhaps preferable way to solve this is with a bit of subclassing work.

Finally, we can create a subclass inside the test class whose sole goal is to expose the protected method directly.

This is yet another imperfect solution to the problem which results in more boilerplate and a non-totally-private method.

It is better than the reflection approach in that it's type-safe, therefore less prone to breakage and significantly easier to maintain.

In this short article we went over the access modifiers of both Java and Kotlin and saw where Kotlin comes short. We proposed some solutions to Kotlin's lack of the package-private modifier with relation to testing, all with sufficient code examples!

Speaking of which, the code for this article live on GitHub --- here.

This problem has been hit by many, unsurprisingly. It makes sense given that most people come from the same background --- we miss our good old Java features 😭

Stanislav Kozlovski
5 Life-Changing Lessons I Learned From Being Laid Off That Will Put You Ahead Of 97% Of People
#beginners #productivity #motivation #codenewbie
Music Monday — What are you listening to? (60's Edition)
#watercooler #discuss #music
Complete Spring Boot: Build Enterprise Level Apps
#java #webdev #tutorial #beginners