I know you hear this conversation about the lack of women in tech all the time. That's because it's such an important one.

Throughout most (all) of history women are excluded from math, science, engineering, or anything else that requires technical skills.

We really need to change that for so many reasons that it's ridiculous. Here's just a few of those reasons: 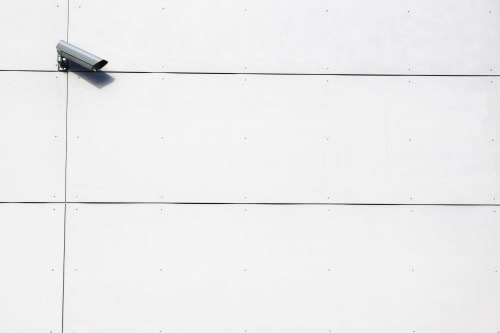 The tech industry includes everything from pharmaceuticals, robotics, bio-engineering, and food production. Products made with women in mind are hard to find because women are not the ones making the products.

More women need to be in tech so that women's needs are heard and addressed.

Only women know the problems women deal with 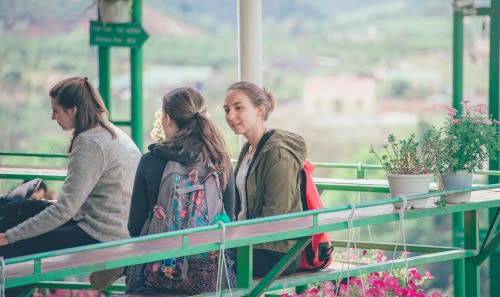 There are a lot of great men out there who try to help create things for women, but they don't understand the root of our issues. A man will never need be able to make the perfect tampon because he doesn't have a need for tampons.

Women know exactly what we complain about the most because we all share similar issues.

More women need to be in tech in order to design better products for women. Whether it's a car, a new type of material for clothes, or a better tampon. Only women know the problems women have.

Women are amazing at math and science 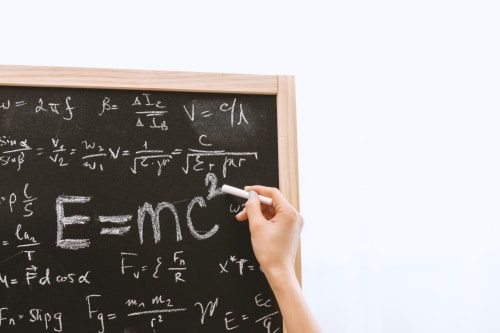 It was a woman that discovered that radiation came from atoms (Marie Curie). It was a group of women that programmed the first computer (Kay McNulty, Betty Jennings, Betty Snyder, Marlyn Wescoff, Fran Bilas and Ruth Lichterman).

Women have done more in tech than they get credit for. The common stereotype about girls not being interested in math or science isn't true. The fact is that those interests are systematically taken from girls. 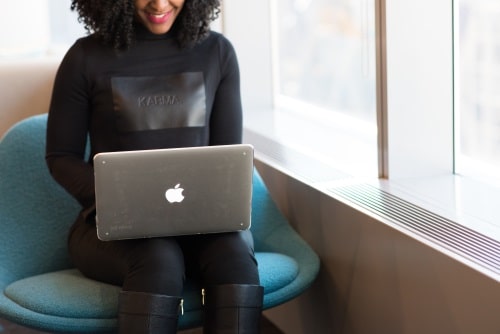 Women spend a lot of money on different kinds of products so they can make their own solution to their problem by piecing together all of the things they bought. That's a big part of tech: using your resources to make what you need.

We already know how to take stuff and make it better. It's a woman's gift. So why not do that with computers and engineering? 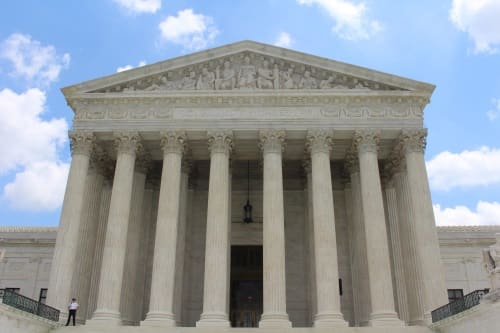 You ever notice how most nurses are women and most programmers are men? There's no way to compare the two nor should they be compared because nursing and programming are entirely different fields.

When women only dominate certain professions and can be scarcely found in others, that doesn't help stimulate equality. It actually helps validate some of the stereotypes.

The main point is that we need more women in tech so that the issues women have aren't ignored or regulated by people who don't understand or care about women's issues.

You can stay in the loop with what's happening in the web development world when you sign up for my emails. You can click here to do that. There's hundreds of people who already get the updates, so why not you too?

How I did realize that I was living in a patriarchal system?