Devine Lu Linvega is a creative coder and builder of esoteric software, a vegan solar punk, polyglot, digital nomad, and a musician.

We talked to Devine Lu Linvega, who has been living and coding on a sailboat since 2016 by the misty coast of Japan and who has traveled almost twenty-nine thousand kilometers since then. In this interview with React Day Berlin, Devine shares their thoughts on music, nomadic lifestyle, and the goals they’ve been trying to accomplish with both code and creativity. Devine is going to do a livecoding performance at React Day Berlin, December 6, 2019.

Hello, Devine, and welcome to the interview with React Day Berlin. Please, introduce yourself.

My name is Devine and I build esoteric software. I was first interested in illustration and motion graphics, I later started writing music to complement these pictures, and finally, I began learning to implement interaction and turn these designs into games, websites, and tools.

What do you do apart from music?

I work at a small research studio aboard a sailboat, called Hundred Rabbits, where we do experiments in resilience and self-reliance using low-tech solutions. The ways in which I spend my time vary wildly from day to day, but I mostly focus on experimental research. My interests include alternative ways to store power and minimum viable solutions for technological tooling.

Who and what inspired you to make music?

I stumbled on the idea of writing my own music at a chiptune concert, I realized at that moment that I could write music with non-traditional and custom-made instruments. At the Gamma Festival in Montreal, Bubblyfish was the first performing chiptune act that I ever saw.

What kind of music do you make and why?

I tend to navigate the space between ambient and industrial music, I write starkly contrasted rhythmic music as I find it best to describe the environments visited in the songs. Most of the music I write as Aliceffekt is about a character's travels across the frigid scapes of this fictional world called the Neauismetica, on this foreign planet called Dinaisth.

On your Twitter profile picture, you have, what we believe, is a pictograph. Can you explain what it means and what it signifies for you?

While this character has no longer any meaning, I found it to be one of the most beautiful characters I had ever encountered. Additionally, the word "blue" has a special meaning in the stories from which my handle "neauoire" comes from.

What are the most important ideas and concepts that you impart in your music?

A lot of my work deal with foreignness and adaptiveness, some of the most romantic ideas that one will find in my work are that of explorers wandering the remains of a long extinguished civilization and trying to make sense of it. 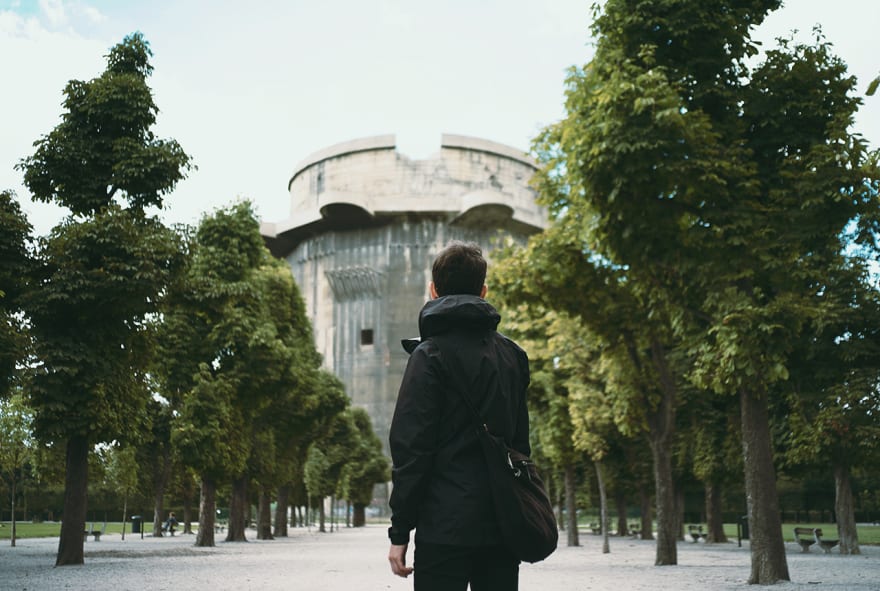 What technologies do you use while creating visual accompaniments for your music tracks?

It varies, for livecoding shows especially, I don't have any visuals accompanying the show in order to put the coding at the forefront of the performance. Otherwise, I use audio-reactive tools like Ronin or Processing.

In web development, who are the people who have influenced your work the most?

I cannot think of anyone, but my approach aligns most with people who do without frameworks and write highly specific code.

Do you have any side projects apart from music? Can you, please explain the meaning and purpose of this wiki.xxiivv.com?

This type of website is often referred to as a memex, kind of archive and mirror of everything that I do, and everything that I learn. It's a living document that outlines where I've been, and a tool that advises where I am going. 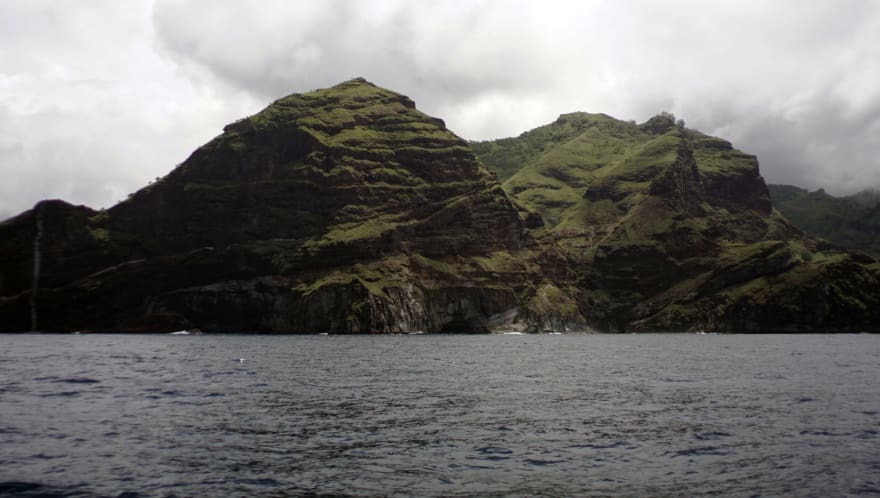 You say that you live “aboard a sailboat, somewhere by the misty coast of Japan.” Is this a metaphor or do you really live on a sailboat? Why traveling is good for humanity?

I have indeed lived on a sailboat since 2016, the sailboat is called Pino. I found that traveling was a good catalyst for learning new languages, for developing an interest in foreign cultures and ultimately for building empathy, curiosity, and creativity, traits that we will need to foster, as a species, if we want to survive the years to come.

What are your short and long term goals? What’s behind your lifestyle, which you refer to as “vegan and solar punk.” Why does digital nomadism appeal to you?

As for the nomadic life, I think it's a way to inject some impermanence in my life.

Why did you decide to journal your adventures? How does journaling help you in your daily life?

I find it a lot easier to make decisions when I had some information to back my choices. To learn more about journaling, I recommend reading what Marcus Aurelius has to say about it in Meditations.

Why do you want to learn Russian and Japanese, two seemingly unrelated languages both historically and culturally?

Learning languages that are as far removed as possible makes it easier to fill in the gaps afterward, for example, learning Russian taught me the Greek alphabet, but it also allowed me to understand some words in languages that exist within the triangle of Latin, Germanic and Slavic languages.

Back to music, which performances or recordings are you most proud of and why?

The Blip festival shows in Tokyo for the Ehrivevnv album. I think at the time, I had finally found my sound. It was "most" Aliceffekt.

Do you change your repertoire from season to season or do you have a set of tracks you play regularly?

I tend to write music for specific events that occur in the Neauismetica, and when I perform live, I pick moments that best fit with the other performers.

Do you have a favorite venue to perform? If yes, then what is it and why do you like?

I really like playing at the SAT in Montreal, or Koenji High in Tokyo.

Do you plan to perform something special for any of the React Day Berlin? What are you going to play?

I was thinking about Livecoding, so it would appeal to the crowd.

GitNation is a foundation contributing to the development of the technological landscape by organizing events which focus on the open source software. We organize meaningful and entertaining JavaScript conferences and meetups, connecting talented engineers, researchers, and core teams of important libraries and technologies.

Exploring the benefits and use cases of using CSS Grid vs Flexbox for website layout.

Once suspended, gitnation will not be able to comment or publish posts until their suspension is removed.

Once unsuspended, gitnation will be able to comment and publish posts again.

Once unpublished, all posts by gitnation will become hidden and only accessible to themselves.

If gitnation is not suspended, they can still re-publish their posts from their dashboard.

Once unpublished, this post will become invisible to the public and only accessible to GitNation.

Thanks for keeping DEV Community 👩‍💻👨‍💻 safe. Here is what you can do to flag gitnation:

Unflagging gitnation will restore default visibility to their posts.