Last Friday, I saw a tweet from my manager that made me a bit nervous. I wanted to engage with it, but would it be crossing a line if I did? I wasn't sure, so I tentatively messaged him in Slack to find out: "Was that tweet for me, too?"

The tweet in question contained a Nintendo Switch friend code, and coincided with the much-hyped launch of Animal Crossing: New Horizons. I was looking forward to the game, too, and wasn't really sure what being Animal Crossing friends would mean, but it sounded very exciting.

My manager replied that it was absolutely fine for us to be friends in the game, and informed me that it meant we could send each other gifts, perhaps to exchange types of fruit that can be planted for big in-game rewards.

Later that day, I joined the #gaming channel in the Glitch slack, where I discovered many other coworkers excited to play Animal Crossing. There was even already a thread someone to share friend codes, and another post where we could use reacji to indicate what type of fruit our island was growing.

After work, I jumped right in to the new game. In this new release of Animal Crossing, your character has just moved to a previously uninhabited island alongside a few anthropomorphic animals. You can catch bugs, go fishing, and decorate your tent and island with all sorts of furniture. The game progresses in real time (an in-game day really lasts 24 hours), and new things to do and explore slowly unlock over time.

Starting on Day 2, players have access to an airport which they can use to visit other player's islands, or host guests themselves. After you've exchanged a visit with a friend, you can also send that friend letters and packages that they'll see the next time they're online.

The #gaming channel in Slack has been very active over the last week. Posts range from memes about the game, to screenshots of our own unique creations, to in-depth discussions of the best tarantula-catching technique. Someone even shared an Animal Crossing-themed Glitch app created by one of our users. 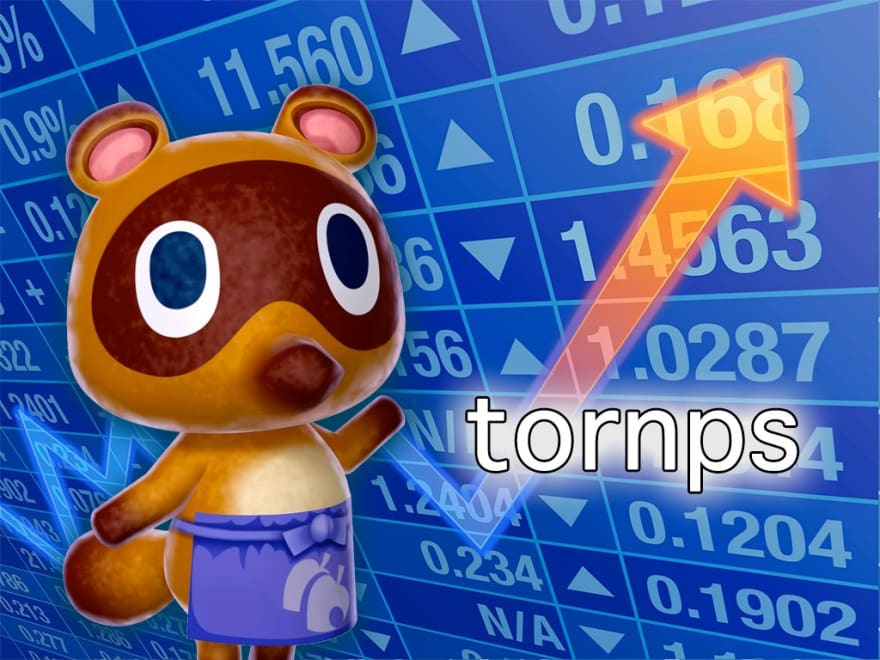 There are around 15 folks who have the game, but we're not the only ones having fun.

The adorable virtual dodo pilots of the in-game airline have also been quite busy, ferrying players and packages back and forth each night for collaborative adventures. 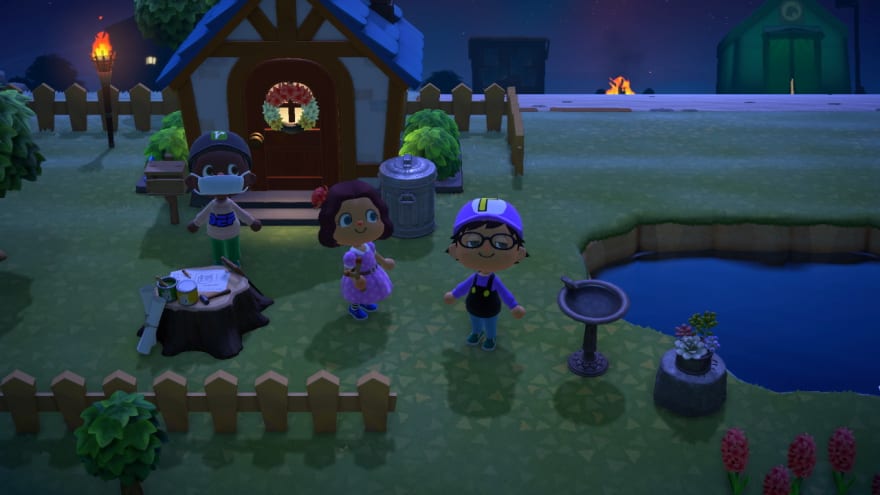 Through the game, I've gained a deeper appreciation for many coworkers: Potch is a gracious host, with a dedicated fenced-in area to make clear what he's giving away to any guests. Melissa is a talented pixel fashion designer, with an elaborate cosplay costume for their character. Osmose has cherries, and since cherries were the last fruit I needed to complete my collection of all the types of trees, I really appreciate that about Osmose.

Day 3: CI for farmworld, a Python package - a failed attempt

Once suspended, glitch will not be able to comment or publish posts until their suspension is removed.

Once unsuspended, glitch will be able to comment and publish posts again.

Once unpublished, all posts by glitch will become hidden and only accessible to themselves.

If glitch is not suspended, they can still re-publish their posts from their dashboard.

Once unpublished, this post will become invisible to the public and only accessible to Cassey Lottman.

Thanks for keeping DEV Community 👩‍💻👨‍💻 safe. Here is what you can do to flag glitch:

Unflagging glitch will restore default visibility to their posts.