I feel a certain pull just before I write an article. I can't force it. It just comes. The feeling of needing to encode what I have learned builds over time and out pops an article.

This post started off with the goal of describing how to identify the sequence of picture types (I, B, P frames) from H264 RTP packets captured in Wireshark. But then I watched this video 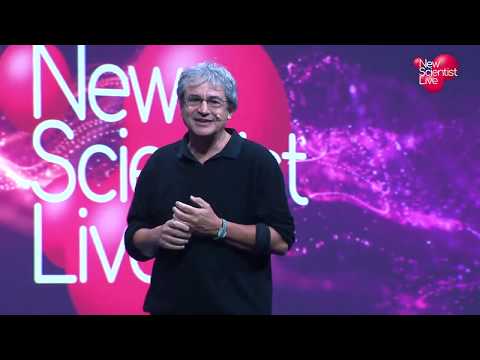 and things got weird.

Things got so weird that I thought this article doesn't really belong on dev.to. I thought about posting on Medium but then locking down information has never been my cup of tea so I will release it here and wait to be ejected if this is not the appropriate platform.

Some living things have worked out ways to encode survival information that can be decoded by direct descendants. Consider a lioness teaching her cub to hunt. The lioness extends on her cubs natural instinct (encoded in their DNA) and grows the instinct into a complex set of survival behaviours. The lioness was taught by her mother and without that guidance the lioness would not have survived to pass the information on to her cub. But this information storage mechanism has a degree of volatility - it is likely that if the cub loses its mother, the cub's existence will cease.

Some living things have worked out ways to encode survival information that can be decoded by a different type of encoder. Consider a wolf tamed by early humans for their mutual survival benefit. The wolf learns how to decode a subset of information encoded by humans and the human learns how to decode a subset of messages encoded by the wolf. This learned encoding/decoding information is partially stored in DNA, and partially via unbroken chains of inter-generational learning on both the human and wolf sides.

My ideas continue but get a little broader and little more strange so I thought I would just pause to see if I should continue.

is there a good group for talking about programming language on whatssap or even here?

Should you use a freelancing platform? (A slightly biased take)