Ask someone what controls their computer?
Usually, a non-IT guy will say it's Windows that controls their system. But what they don't understand is before we even get to that software when we start up a machine there is something called firmware that's controlling the system.

There are two types of firmware.

So your BIOS or your UEFI, these are critical firmware instructions that are going to really control your computer when it starts up. 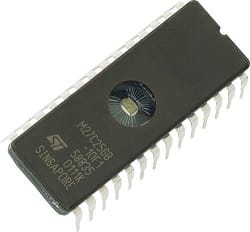 We interact with EEPROM using CMOS (complementary metal-oxide semiconductor) chip.
CMOS chip has a battery that is powering in. Using CMOS chip, we can change the behavior of the system or maybe we want to do some diagnostics on the system, maybe the temperature of the device or maybe we want to check out the fan speed and make sure they are working properly. 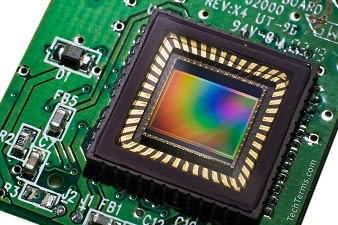 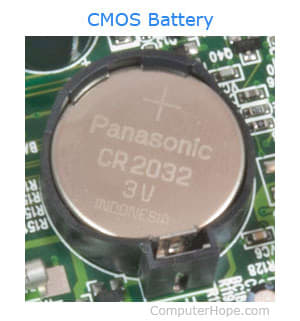 Now when we make some changes, those changes need to be stored somewhere; they are stored in NVRAM (Non-volatile Random Access Memory). That means it loses power those settings will be saved. 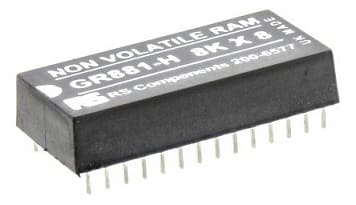 BIOS can also do some built-in diagnostic; POST - Power On Self Test; a process which happens when you turn on the PC to make sure everything is OK.

BIOS can help monitor the health of our system. For example:

That's all for now!

Was that helpful? Please share it with your friends and enemies.

Bablu Kumar
Observer, Thinker, Programmer, and Problem Solver. I write about the Basics of IT, Computer Networks and CyberSecurity.
Defect life cycle in API testing ⚙️
#beginners #api #codenewbie #productivity
Why I Decided to Invest in My Portfolio as a Junior Developer
#webdev #career #codenewbie #help
Always over estimate effort
#discuss #devrel #productivity

Once suspended, hacback17 will not be able to comment or publish posts until their suspension is removed.

Once unsuspended, hacback17 will be able to comment and publish posts again.

Once unpublished, all posts by hacback17 will become hidden and only accessible to themselves.

If hacback17 is not suspended, they can still re-publish their posts from their dashboard.

Once unpublished, this post will become invisible to the public and only accessible to Bablu Kumar.

Thanks for keeping DEV Community 👩‍💻👨‍💻 safe. Here is what you can do to flag hacback17:

Unflagging hacback17 will restore default visibility to their posts.