Golang is a procedural and statically typed programming language. The goal was to create a language, loosely based on the syntax of C. It can be used in place of Python, Node.js, or PHP in the backend.

Go is not a free-form language, its conventions specify many formatting details, including how indentation and spaces are to be used. The language requires that none of its declared variables or imported libraries are unused, and all return statements are compulsory.

Some features of Go

Here are some stats from Stack Overflow 2020 Developer Survey.

From last year, Go has jumped from 10th position to 5th position, making it in the list of Top 5 most loved programming language

Go is also one of the Top 3 languages associated with the highest salaries globally.

So up to this point, we have seen and understand what is Go and why to use go, now let's see how to write Go. It is a beginner's guide so we will just write code for everyone's favorite, Hello World! 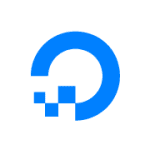 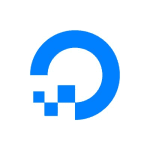 How to Code in Go (Tutorial Series) 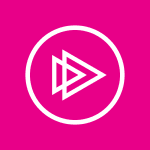 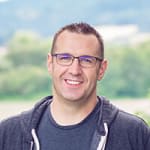 The Top 10 Places to Learn Go

Hardik Chopra
I am a passionate Web Developer with a creative mind, always learning something.
Have you tried these cool CSS Games?
#css #webdev #beginners #tutorial
Do you know Markdown!
#webdev #tutorial #markdown #productivity
Cool Extensions for VS Code
#webdev #programming #javascript #tutorial