Hi! I'm Vicente, your friendly Filipino mod for the #python tag. Today is another episode of the Top Python Posts of the month!

At the end of each month, I'll be curating the top #python posts based on traffic & engagement.

1.) What software technologies will earn you the highest pay?

Whether you’re a seasoned pro or just getting started, as a developer it’s important that you stay on the lookout for opportunities to learn new languages, fameworks, and tools. This is crucial if you want to stay relevant and competitive in today’s job market, as well as increase financial reward. 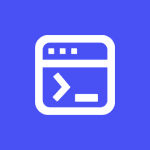 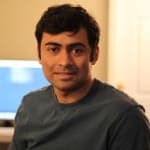 What software technologies will earn you the highest pay?

Most of the problems you'll encounter within Dynamic Programmg already exist in one shape or another. Often, your problem will build on from the answers for previous problems. Here's a list of common problems that use Dynamic Programming. 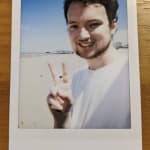 3.) Good and Bad Practices of Coding in Python

Python is a high-level multi-paradigm programming language that emphasizes readability. It’s being developed, maintained, and often used following the rules called The Zen of Python or PEP 20. 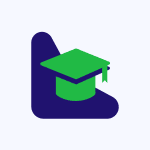 Good and Bad Practices of Coding in Python

4.) 20 useful Python tips and tricks you should know

20 useful Python tips and tricks you should know

5.) Best Python framework for building a desktop application and GUI

Python has been the most trending programming language used for object oriented progamming. With python you can run simple statement over and over again without having to compile a whole program of which it's output functionality is superb. 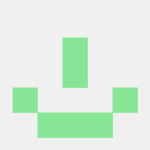 Best Python framework for building a desktop application and GUI

5 websites will make you a smarter 🏆 developer👩‍💻

We welcome you to join DEV

DEV is a supportive community for software practitioners, from topical knowledge to career growth.

Learn, make friends, and grow together! 🌱

Once suspended, highcenburg will not be able to comment or publish posts until their suspension is removed.

Once unsuspended, highcenburg will be able to comment and publish posts again.

Once unpublished, all posts by highcenburg will become hidden and only accessible to themselves.

If highcenburg is not suspended, they can still re-publish their posts from their dashboard.

Once unpublished, this post will become invisible to the public and only accessible to Vicente Reyes.

Thanks for keeping DEV Community 👩‍💻👨‍💻 safe. Here is what you can do to flag highcenburg:

Unflagging highcenburg will restore default visibility to their posts.