Python has been the most trending programming language used for object oriented progamming. With python you can run simple statement over and over again without having to compile a whole program of which it's output functionality is superb.

Of course, Python is an interactive programming which has a diverse range of options for GUI (Graphical User Interface) framework (help developers create GUI applications in an easy and secure manner). This article discusses the Best Python framework for building a desktop application and GUI.

NB: It is essential that you have a basic knowledge of Python programming language before you can use these python frameworks.

Let's delve it to the discus

PyQt is a Graphical User Interface widget toolkit. It is one of the most powerful and popular Python interfaces. It is a combination of the Qt (owned by Nokia) library and Python programming language which leaves a developer to decide whether to create a program by coding or create visual dialogs using Qt Designer. 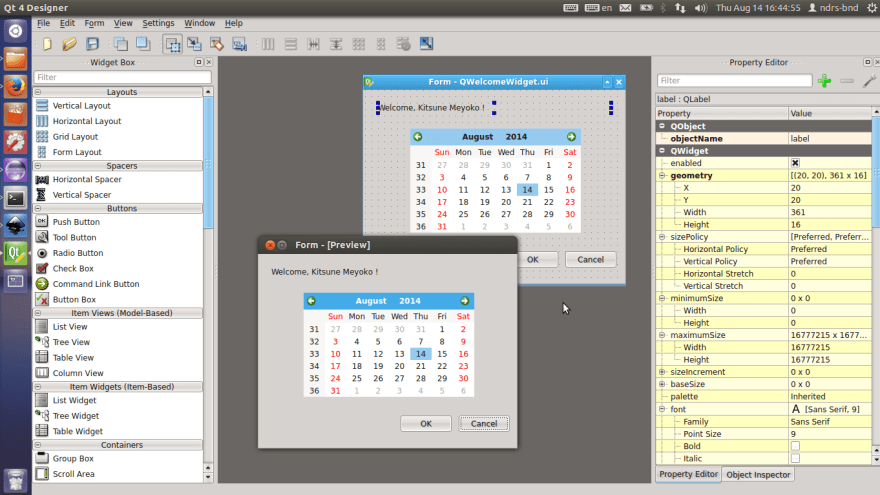 PyQt is a free Python bindings software open-source widget-toolkit Qt, implemented for cross-platform application development framework. In the free version, certain features may not be available but if your application is open source then you can use it under a free license.

Tkinter is the most popular programming package for graphical user interface or desktop apps. It is so named because of its simplicity. Tkinter is the combination of Tk and Python's standard GUI framework.

TKinter comes with an abundance of resources of codes and reference books which is the major merit of choosing it as a package. It provides diverse widgets, such as labels, buttons, and text boxes used in a graphical user interface application. The Button control also called widgets are used to display buttons in developed application while the Canvas widget is used to draw shapes (lines, ovals, polygon...) in your application. 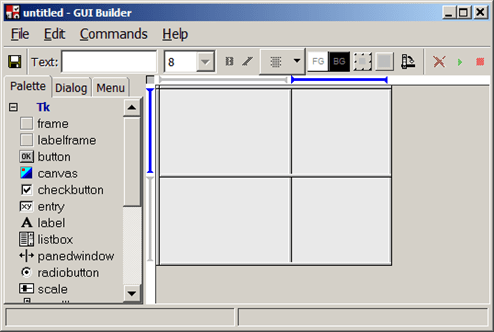 It is easy to get help when you come across a hurdle in the course of developing your application since Tkinter has thousands of users because it has been in use for a very long time. Tkinter is an open source and it is available under the Python License.

Kivy as an OpenGL ES 2 accelerated framework for the creation of new user interfaces empowers you with the ease to write your code once and have it run on different platforms or Operating Systems (Windows, MacOSX, Linux, Android iOS and Raspberry Pi). 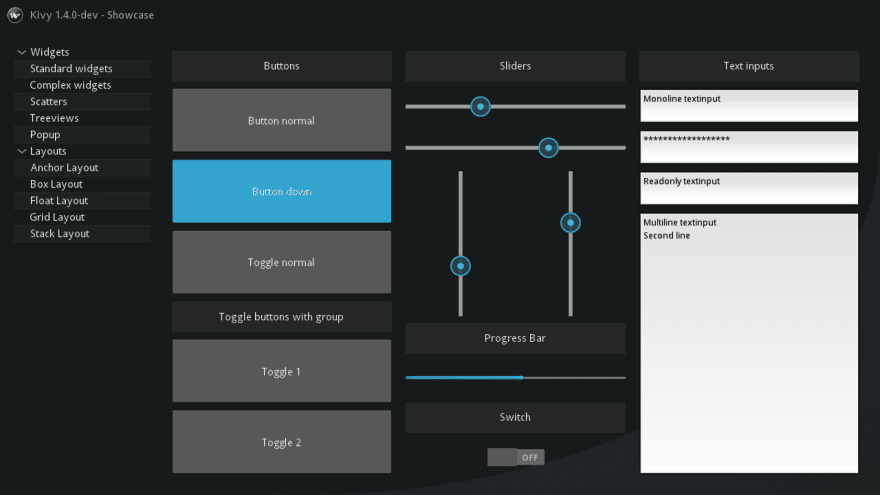 Kivy apps creation is fun, easy and rewarding because it is free and is an open source Python library for creating application software with an enabled natural user interface . Kivy comes twenty widgets in its toolkit.

WxPython is a python extension module. It is also an open source wrapper for cross-platform graphical user interface library Widget. 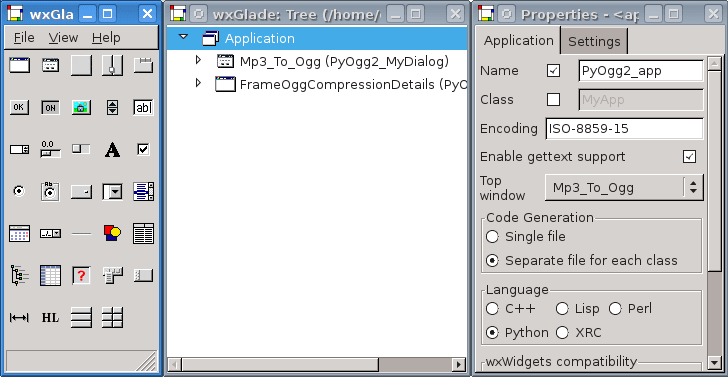 As a developer, you can develop traditional applications for Windows, Unix and Mac OS.

PyGUI is the simplest and most lightweight of all GUIs because it is purely in sync with Python programming language. It is a cross-platform graphical application framework for Windows, Mac OS, and Unix. 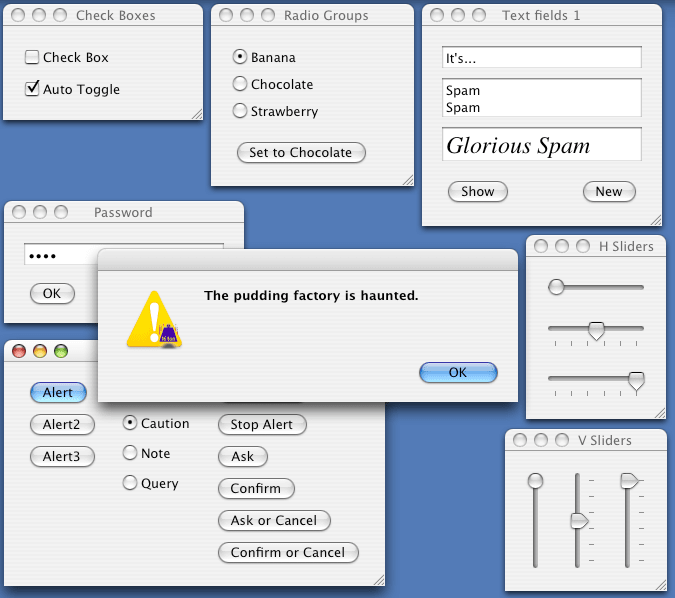 A PyGUI developer inserts very less code between the GUI platform and Python application which in turn displays the natural GUI of the platform.

The above listed are the most widely used and best Python graphical user interface frameworks available. It's up to the developer to choose the Python GUI framework that best suits him/her.

Once suspended, codesharedot will not be able to comment or publish posts until their suspension is removed.

Once unsuspended, codesharedot will be able to comment and publish posts again.

Once unpublished, all posts by codesharedot will become hidden and only accessible to themselves.

If codesharedot is not suspended, they can still re-publish their posts from their dashboard.

Once unpublished, this post will become invisible to the public and only accessible to codesharedot.

Thanks for keeping DEV Community 👩‍💻👨‍💻 safe. Here is what you can do to flag codesharedot:

Unflagging codesharedot will restore default visibility to their posts.