I was hiding behind a tank of some sorts, I had noticed the chest outside of the outpost already open, I knew you were near. I heard your footsteps inside on the cold metal floor. 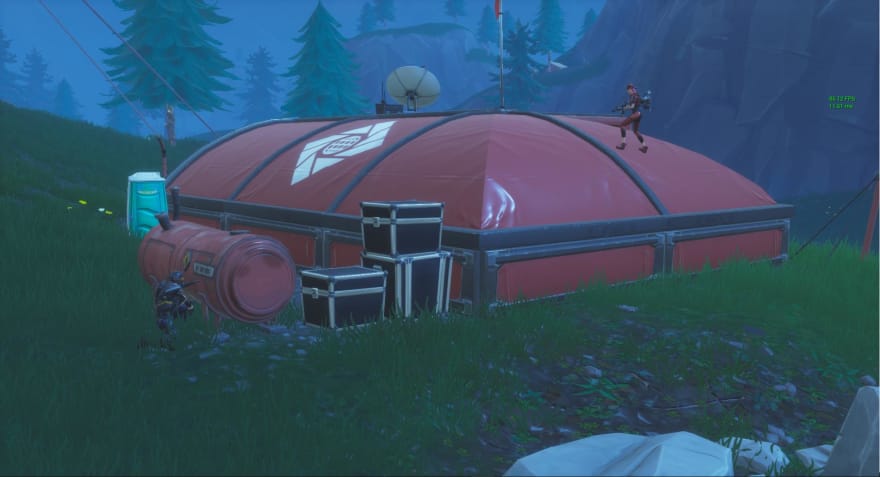 Alas, you climbed on top of the Air Station roof, looking everywhere for me, well not me specifically but whomever footsteps you were tracking, I assumed mine. 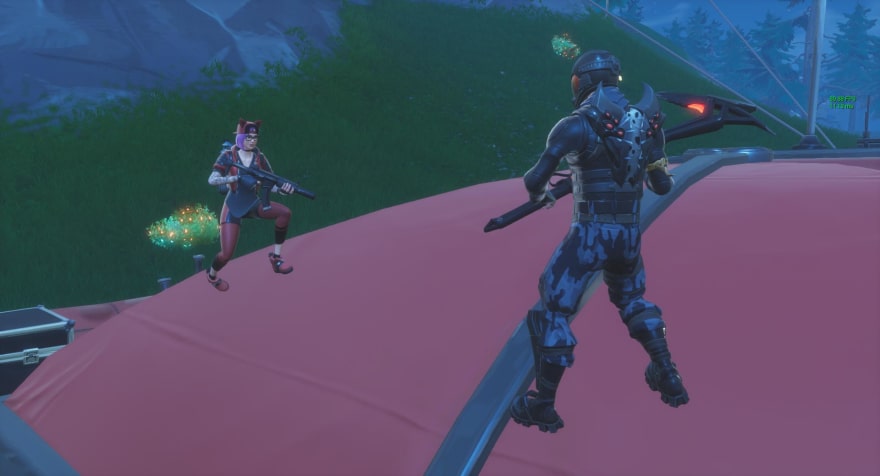 When we first saw each other, you paused, I crouched, then stood up then crouched again, I did this several times so that you would know I was not a threat. You were sexy and Lynx like with your moves. 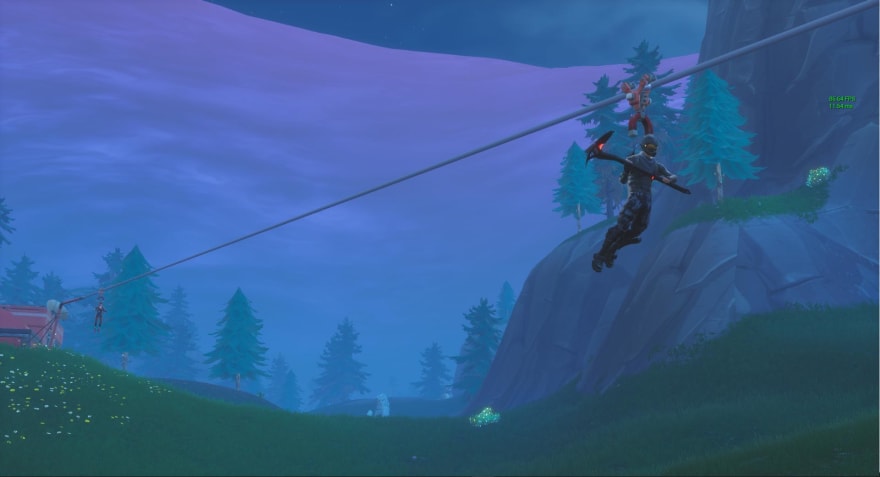 You followed me down the zip-line to the empty pool near the soccer field. You noticed that I was light on supplies and considering the Christmas spirit, you started giving me several items, it was so sweet. 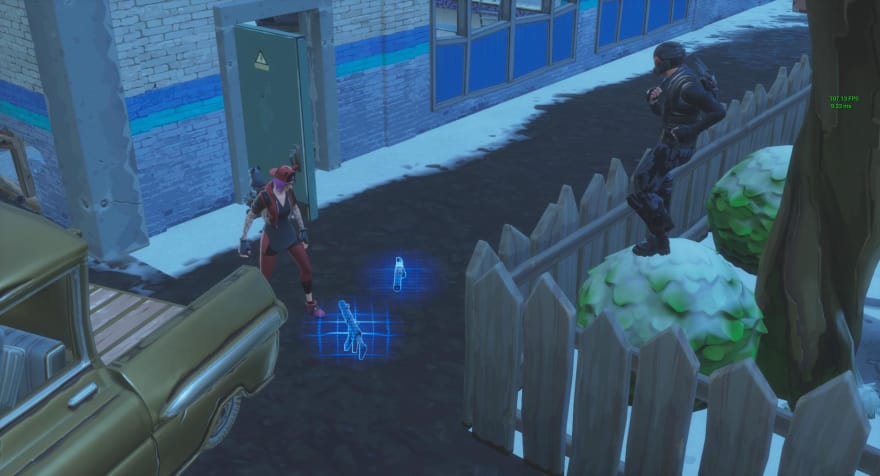 I felt required to return the favor I had started to dance with glee I was just about to don you with a small beverage blue in color of something I thought would warm your legendary heart. 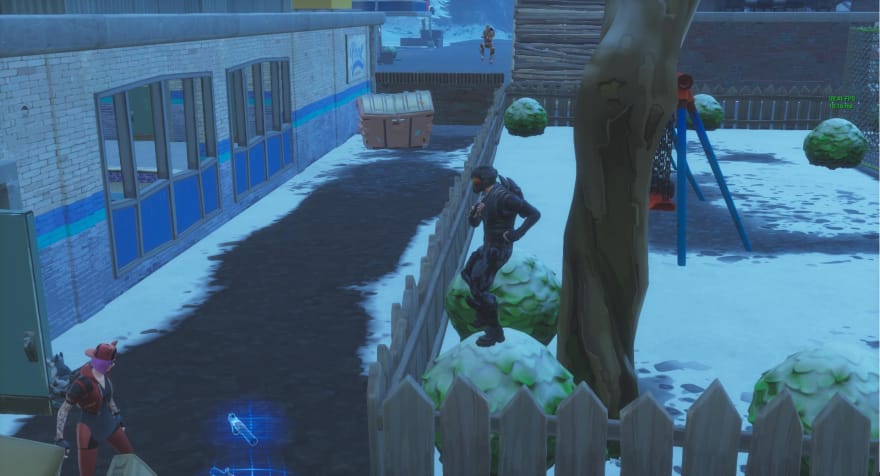 It was then, shots rang out, our party, cut short by none other than a Ginger, he shot us both dead where we stand. 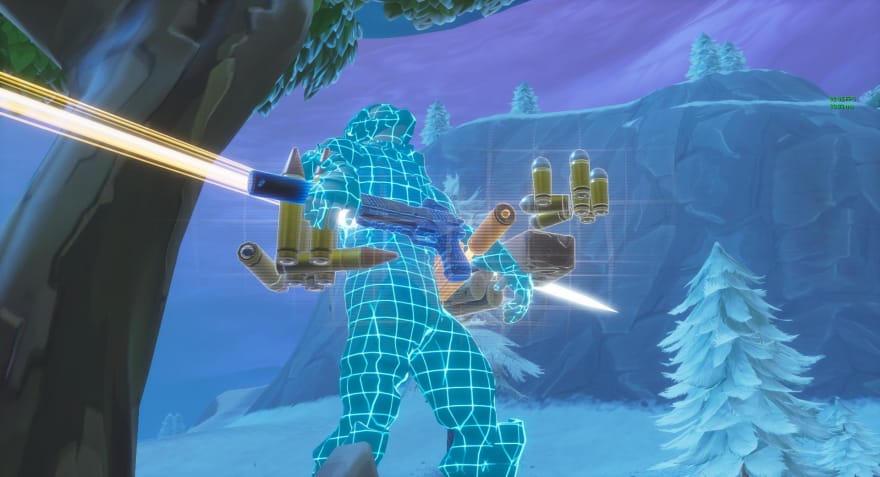 You tried to get away I could see you as I bleed out looking through the slats in the fence. 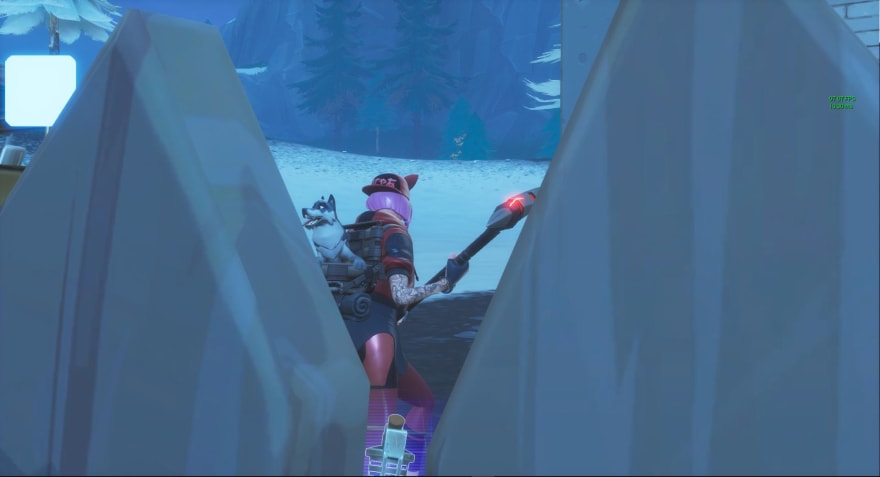 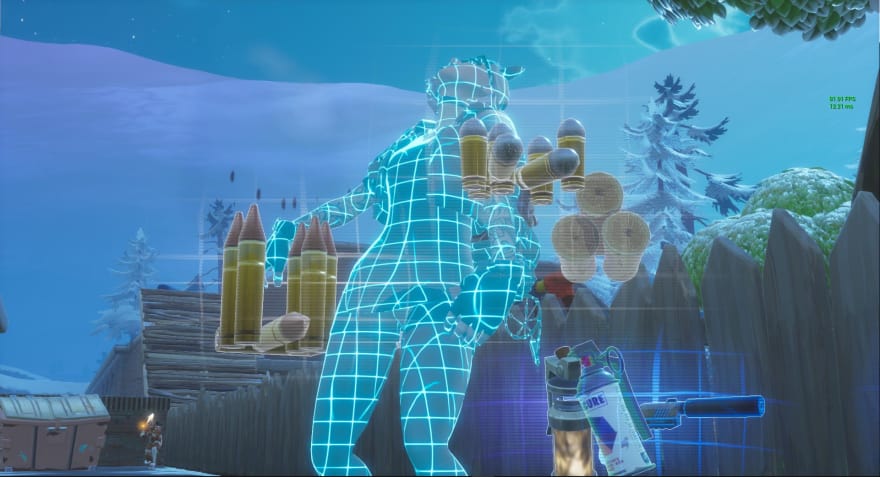 He had no remorse and started clapping afterwards as if to say:

"Yeah I saw the cute exchange going on, but let's be honest, everyone must die in this game". 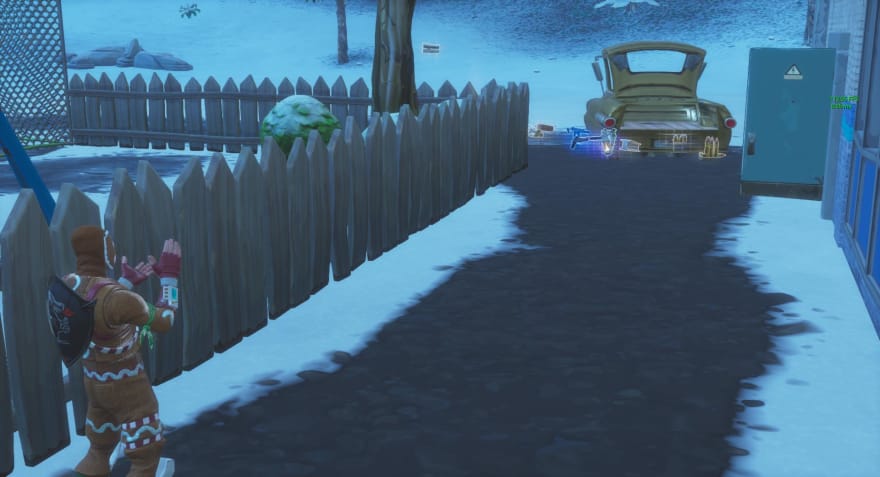 In the end "Dark Pultap" won the game! He wasn't even that great. But in the end, it's not always the good guys who come out on top. I later found out, it was "BrodythePanda7" who did us in, he went onto use what he stole from us but it wasn't enough, he died too. 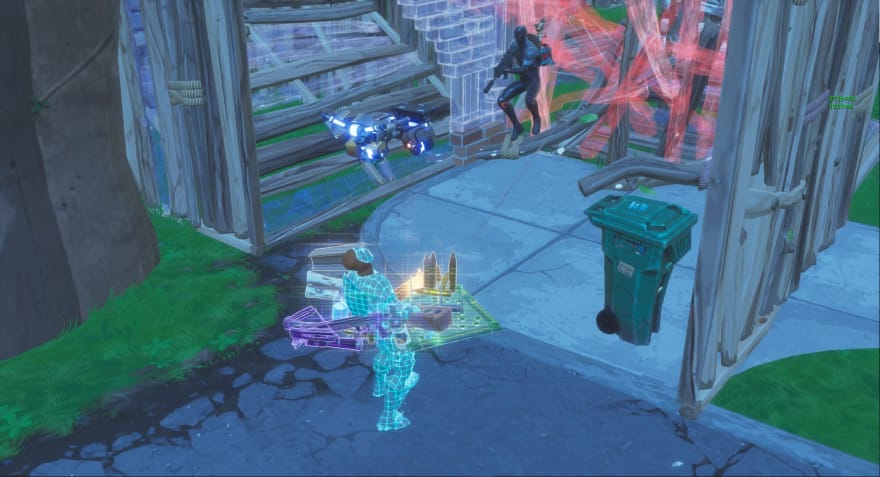 If you remember this encounter, your name ended with "_Sav" please add me "Sgt_Tackleberry" and I would be honored to run some Duos and exchange more gifts!

Building Your First React App with Hooks (Part I)

Eric Bishard
Senior Developer Advocate for @Couchbase (NodeJS)
How Pros Get Rid of Relative Imports
#javascript #typescript #vscode #productivity
The Dark Side of Blogging
#writing #career #womenintech #mentalhealth
If you run a Github organisation you must do this now!
#opensource #portfolio #github #productivity