What is Federated Learning

Federated learning is a machine learning technique that trains an algorithm across multiple decentralized edge devices or servers holding local data samples, without exchanging them. Instead of collecting data on a single server, the data remains private on their servers and only the predictive models travel between the servers – never the data. The goal of federate learning is for each participant to benefit from a larger pool of data than their own, resulting in increased ML performance, while respecting data ownership and privacy.

Horizontal federated learning is introduced in the scenarios that data sets share the same feature space but different in samples. For example, two regional banks may have very different user groups from their respective regions, and the intersection set of their users is very small. However, their business is very similar, so the feature spaces are the same. 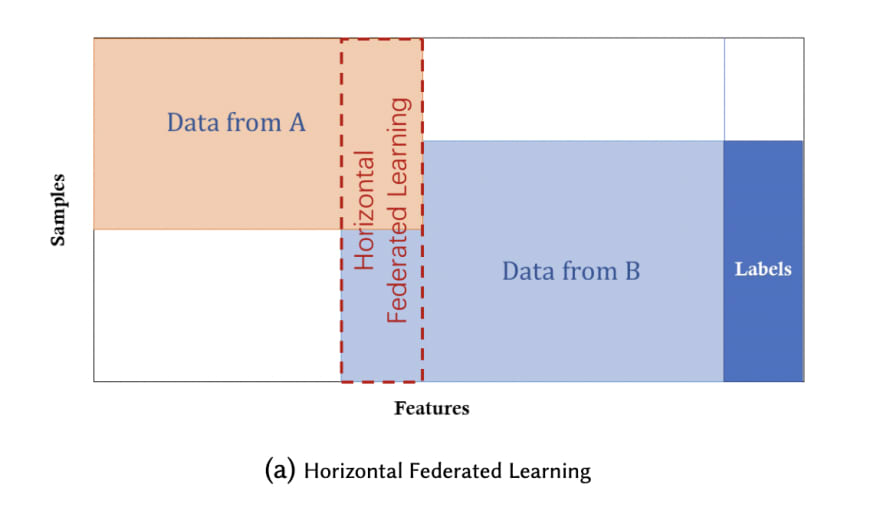 Vertical federated learning is applicable to the cases that two data sets share the same sample ID space but differ in feature space. For example, consider two different companies in the same city, one is a bank, and the other is an e-commerce company. Their user sets are likely to contain most of the residents of the area, so the intersection of their user space is large. However, since the bank records the user’s revenue and expenditure behaviour and credit rating, and the e-commerce retains the user’s browsing and purchasing history, their feature spaces are very different. 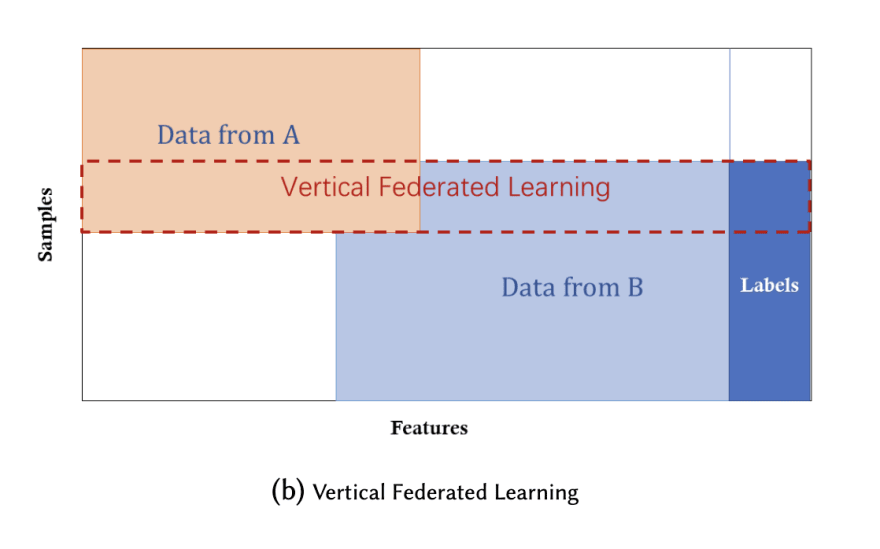 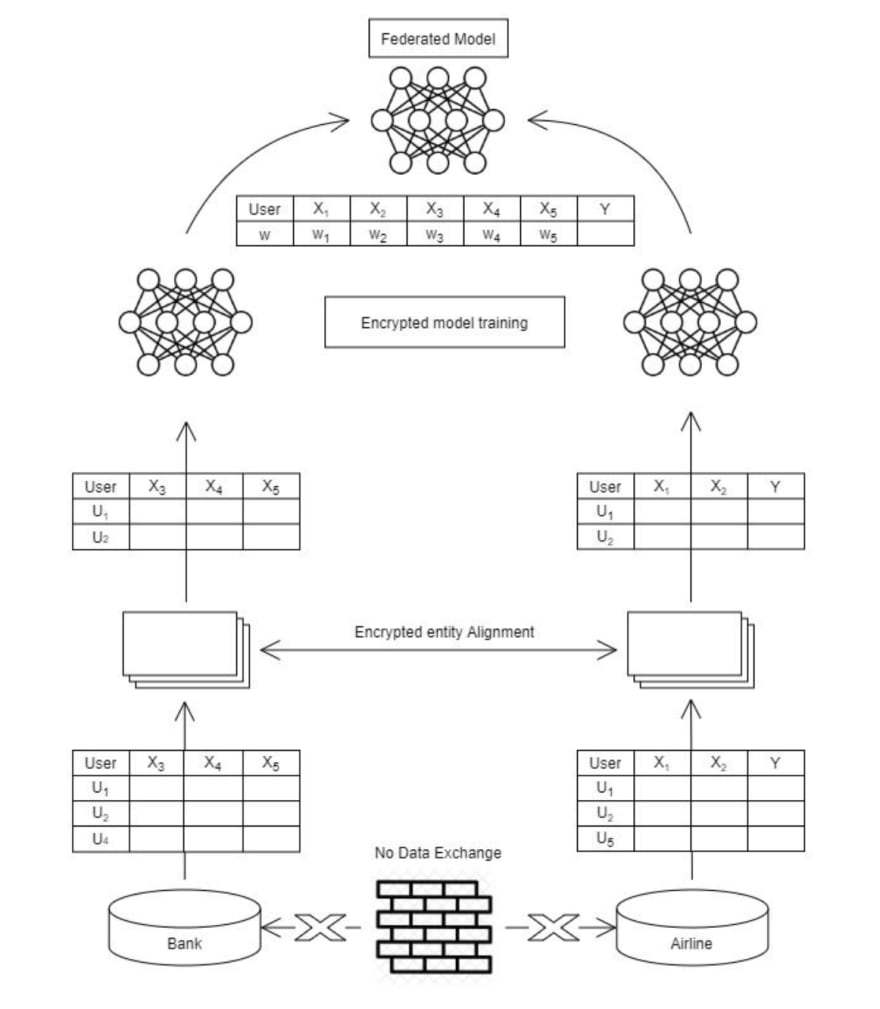 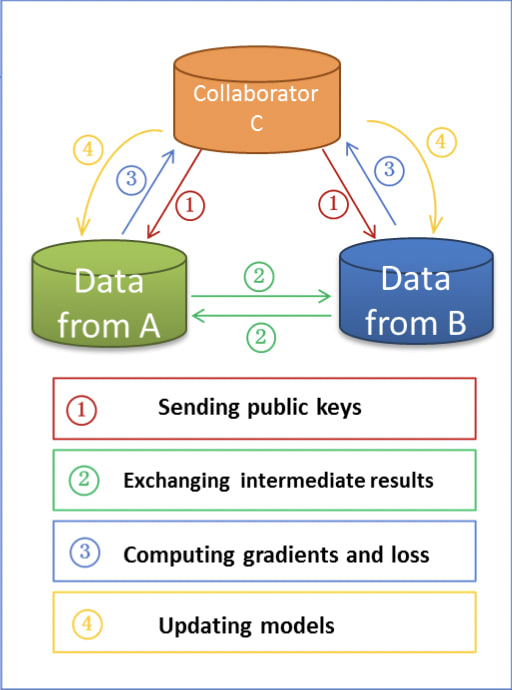 What Diversifying the AI & ML workforce with AWS AI & ML Scholarship Program is all about.

huangl68
CHALLENGE: Describe AI in five words or less.
#discuss #ai #watercooler
How do you motivate yourself to write when so few are reading it?
#discuss #watercooler #meta
Music Monday — What are you listening to? (60's Edition)
#watercooler #discuss #music

Once suspended, huangl68 will not be able to comment or publish posts until their suspension is removed.

Once unsuspended, huangl68 will be able to comment and publish posts again.

Once unpublished, all posts by huangl68 will become hidden and only accessible to themselves.

If huangl68 is not suspended, they can still re-publish their posts from their dashboard.

Once unpublished, this post will become invisible to the public and only accessible to huangl68.

Thanks for keeping DEV Community 👩‍💻👨‍💻 safe. Here is what you can do to flag huangl68:

Unflagging huangl68 will restore default visibility to their posts.