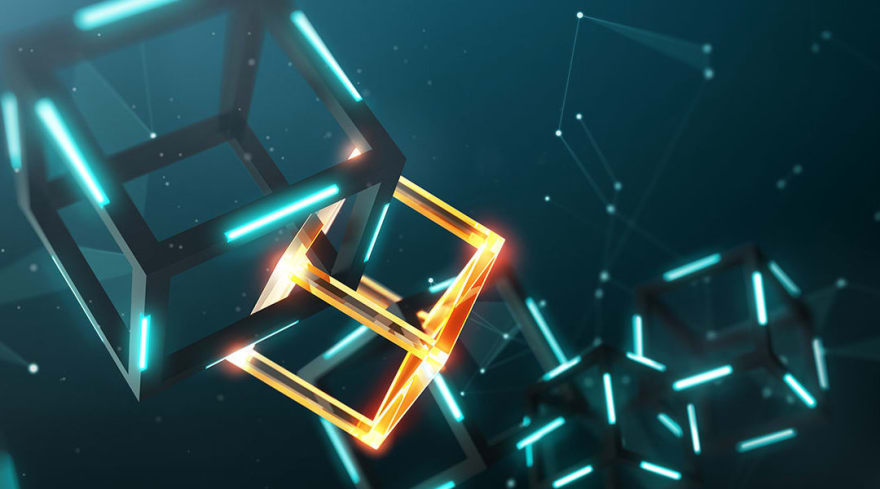 Simply speaking blockchain is a chain of blocks which contain useful information. New information or block is added only after validation by authenticated users (miners). The most important feature of this technology is, once information is added, it is almost impossible to tamper it. Also anyone in the network of the blockchain can see the newly added information but the details of the sender and the receiver are in encrypted form, (created using hashing technique). Hence this technology provides transparency and security.

To avoid this, blockchian can be used. Implementing decentralization feature, every one of them will have a copy of the ledger. For new transaction to be added, it should be approved by majority of them. The newly added transaction contains information like sender, receiver, amount, time stamp, its own hash (encrypted form) and more importantly hash of the previous transaction.
By adopting this technique, all the transactions will be authenticated and added in right order.
The most important part, chaining of the transactions, is possible due to hash of previous transaction. If anyone tampers the data in the block , the unique identity of the block , ie- hash will be changed. But the next block still contains the old hash and hence , after tampering, it will not be consistent with the common ledger. This will result in unacceptable transaction, thus securing the blockchain from such attacks. Furthermore, if the attacker tries to change the previos hash component of all the next blocks, it is almost impossible due to the system called 'Proof of Work' (PoW). The attacker will have to solve a difficult math puzzle which requires great computational power. This process of solving the puzzle and adding new transaction is called mining. Mining is continuous process going on in the blockchain as it decides the next person, who will add the new transaction. Miner who adds the transaction get paid for it. Due such competition and huge computational requirements, it is very difficult to tamper the data.

Impact on the world

Blockchain is influencing major sectors like banks, cryptocurrency, supply chain, finance, healthcare, smart contracts, voting systems and many more.
In my opinion, due to its features like immutability, transparency, security, decentralization, this technology has potential to revolutionize the world. Reliability and resilience will help it to strengthen its roots. History of usage in illicit activities, grater computational power requirements, slow rate of adding new transactions are some negative points about it. But, its pros are seeming more beneficial than the loss made by its cons. Hence, this technology is trending today.