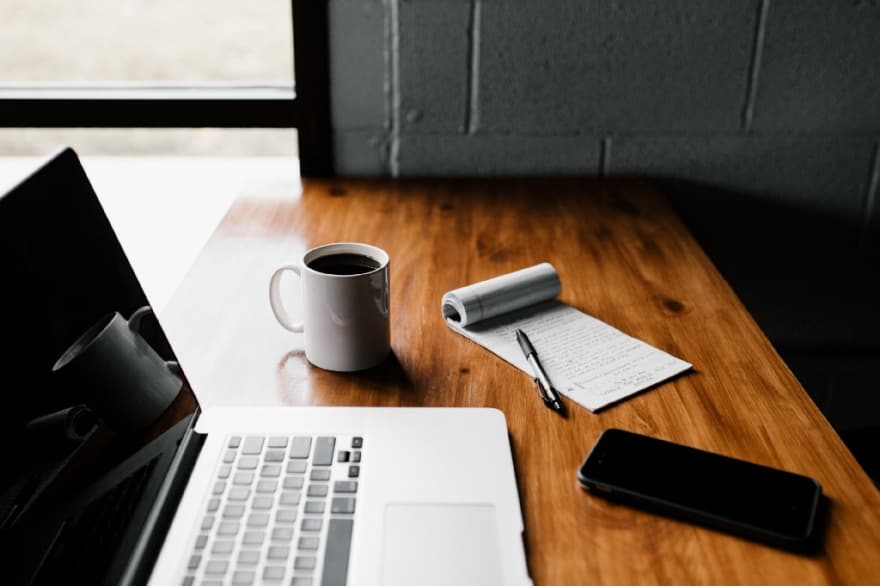 Photo by Andrew Neel on Unsplash

When I was first exposed to Scrum, I fell in love.

The process was straight forward. The team agrees on a prioritized list of tasks to complete in a consistent block of time. A sprint. You meet daily to touch base, ensuring everything is on track. By the time the sprint is complete, some product functionality has been shipped. The client is happy. Finally, you regroup for a retrospective, discussing what went well and what went poorly. Then you start all over again. It just made sense.

I’ve been fortunate enough to come across some great opportunities throughout my career, exposing myself to diverse development environments and teams across disparate industries. I’ve built in-house line of business applications, campaign/content sites for a variety of clients and currently (at the time of writing) the core platform at a mid-sized startup. Though my experiences in these roles have had many differences, one sobering fact seems to hold true across teams and organizations:

Yes, estimation is hard. Yes, software project planning is hard. But why, as an industry, do we seem unable to achieve any level of certainty in our project plans? Agile methodologies have brought us leagues ahead of “waterfall” development, and we have a plethora of industry-vetted estimation techniques (ie. poker points, t-shirt sizing, relative mass, etc) at our disposal, yet dependable roadmaps continue to elude us. I can’t seem to shake the feeling that this should be working. What have we been doing wrong? What am I missing here?

After much reflection (and frustration), I’ve come to a realization.

During one of my team’s feature planning sessions, a colleague expressed his dislike of Scrum. He called it “artificial hustle”. His reasoning, and I’m paraphrasing here (my memory is not as sharp as some), was that it's needless “process” inhibiting our work. We have a prioritized backlog. We know how to group and tackle the tasks best. We know that our estimates will inevitably change and tasks will evolve as we work. Why time-box us into uniform segments of work? We can keep daily stand-ups, but run our own retros after a milestone has been reached (ie. a critical feature has been shipped), not after some arbitrary amount of time has passed. It feels forced.

I have to say, I didn’t agree with this sentiment at first, but the focus on value got me thinking…

Looking back at our recent sprints (and most sprints I’ve been a part of, really), I can’t help but feel as though there was never enough time to ship real value in the course of a single sprint. By value, I don’t mean stable code or singular components. I mean business value (ie. user stories), a working piece of end-to-end product that can immediately be operationalized and put to use.

I figured this was a problem with the way our tasks were defined, and perhaps there is some blame to be placed there. However, some stories are simply too large to reasonably break down any further, lest you sacrifice that end-to-end completeness. Even so, a story that is estimated to be around 3 days worth of effort can still be missed in a weekly sprint, and (at least from my experience) often is. Something’s got to give.

I forced myself to take a step back and remove my rose-coloured Scrum glasses to objectively scrutinize this process, attempting to pinpoint potential reasons for our lack of efficiency.

Here’s what I came up with.

I narrowed down what I believe to be Scrum’s biggest “time-sinks” to the following, un-ordered list. Keep in mind, this is all from personal experience. While I’m sure the processes followed by my previous organizations weren’t perfect (what process truly is?), I feel that these issues are not unique to me and that many of you have had similar gripes with your team’s software planning process.

The Cost of Time-Boxed Sprints

While these issues clearly cause a loss of time and efficiency, there are other potentially more damaging costs that are not immediately apparent.

Looking at the list above, you should be wondering… Aren’t efficiency, quality and timely delivery the very qualities that Scrum (and more generally Agile, for that matter) claims to facilitate? Is this really the best we can do?

I think we can do better.

In my search to improve my team’s process, I read through Ken Schwaber and Mike Beedle’s Agile Software Development with Scrum. The book conveys an understanding of why thinking of software development as “new product” development is necessary, filled with detailed descriptions of the Scrum process backed by plenty of real world success stories. While the book is a bit dated (published 2001), we still follow many of its steps today. However, the following 2 characteristics stood out from what I’ve been used to:

These points may seem small, but they can have a significant impact. First, setting a goal for your sprints immediately shifts the focus from closing tickets to reaching some milestone, to achieving value. Second, extending sprint time to a month gives your team a lot more breathing room to see entire features through till the end. While I’m not advocating we all extend our sprints (time-boxing in a bigger box doesn’t solve the real issue), you wouldn’t feel encouraged to “shrink” your stories when time isn’t such a constraint.

The point I’m trying to make is that our focus should be on delivering valuable, working software to our customers and our processes should encourage and facilitate the attainment of that goal.

I propose we make the following additions/modifications to our sprints:

At the end of the day, this is all speculative. I’ve never worked at an organization that adopted all or even most of these concepts. There might be some Kanban influence in my thinking, although I’m not knowledgeable enough in the practice to say for sure. What I’m trying to create is a way of thinking that moves focus away from “precise” estimates and process for the sake of (ultimately inaccurate) project planning over to efficiency. To quote The Agile Manifesto:

Working software is the primary measure of progress.

Don’t track time, track progress. The question you must continue to ask yourself is:

“Are we delivering value to the best of our abilities?”

If the answer isn’t a confident “Yes”, perhaps its time to approach your process more critically.

Thanks for taking the time to read this post!

When React Hooks were released, React was the most popular and most loved front-end framework in the JavaScript ecosystem. In this post, you'll learn why, despite existing praise, the React team dedicated so many resources to creating and releasing Hooks. Along the way, you'll also get a soft introduction to the main aspects of the Hooks API.

How To Use Puppeteer With Jest & TypeScript

How to prevent HTTP request caching with Angular HttpClient