Learn to Architect and Test GraphQL Servers by Observing Spectrum 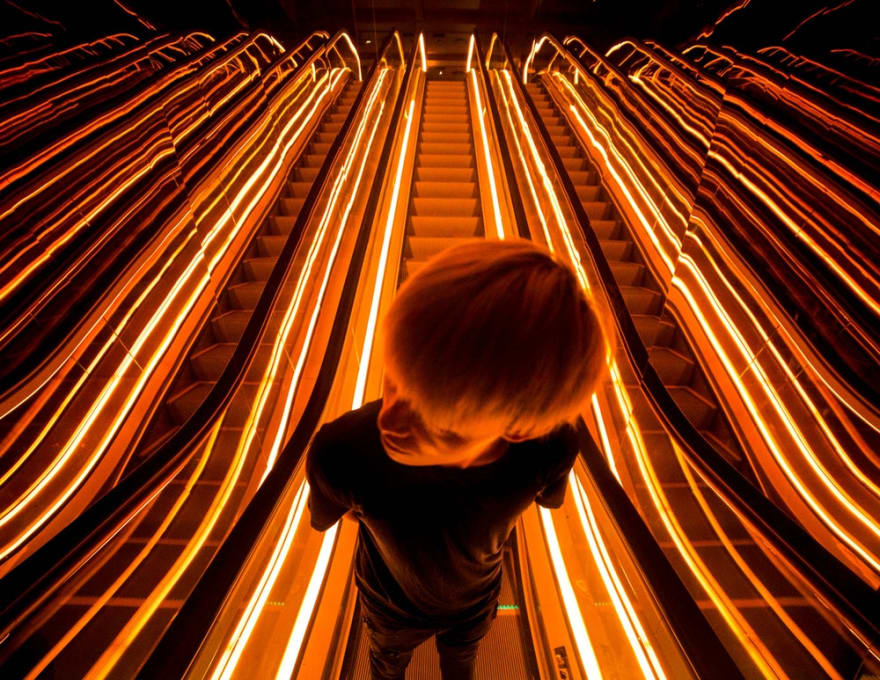 Photo by alan King on Unsplash

Something that has held my interest recently has been finding better ways to build and test JavaScript applications, particularly those speak GraphQL.

Say I have a GraphQL server written in Node.js, how should I arrange my folder structure? Where should I put my schema and resolvers? Should my type definitions be co-located with their respective resolvers?

What is a good way to go about testing my /graphql endpoint for all of my different queries and mutations?

Recently, spectrum.chat open sourced their whole stack. That means you and I can head on over to their repo and study their source code. My plan was to observe how they architect their JavaScript applications and steal a few ideas for my own apps. Hopefully we’ll be able to answer some of my questions posed above.

By diving into this open source classroom you can learn how to work with these technologies like a pro (shamelessly stolen from their readme):

Today, we’ll start by taking a look at the way they layout their GraphQL API.

The first thing we’ll take a look at is how Spectrum’s folder structure works.

Lets begin by noting that there is already documentation in place that describes what each part of the application is handling. There, you’ll also be able to learn about the strange Greek naming convention for all of their backend services.

Resolvers are a neat way to describe functions that call the proper services in order to fetch the data demanded by the client. For example, consider this query:

This particular query fetches a single user by ID, while also fetching all of the channels that they are apart of and the members of those channels. To figure out how to do that, well, that is the role of the resolver functions.

You might notice that this query can get very heavy. What if there are thousands of members in multiple channels? That’s where the loaders would come in handy. But we’ll not go there today.

On the same level as each of these folders is the schema.js file, which merges together all of the type definitions and resolvers into a usable GraphQL schema.

Finally, there is the index.js which fires up our backend API as well as the WebSocket server for handling subscriptions. This last file isn’t as interesting to me; I already know how to set up a Node.js server with middleware.

Let’s take a look at the root schema.js file, where all of the queries, mutations, and type definitions are imported into the project. I want to note the shape of the root query:

In the project owner’s comments, they merely extend the root queries when they define their types! This is amazing, because until I saw this project, I was doing something like this:

As much as I like spaghetti, this schema is bound to get out of hand in a big application. This is how Spectrum extends their queries, you could probably learn this from reading the docs to the end too.

Something else you may notice about the above gist is that their input types do not list out every single field they require (like mine did above 😮).

Rather, they create specific types for each different mutation that takes more arguments than a mere ID. These types are defined in GraphQL schemas as input types.

Sure enough if I actually read all of the docs, I might have seen this. As I was writing GraphQL APIs, I thought some parts were funny, “why must I write all of these input fields here!”, I thought.

It really helps you learn when you do something with brute force a bunch of times and then find out the right way to do it later.

This applies to many things in the realm of software development and beyond. It’s like when you find out your table tennis stroke was wrong all along even though it won you a few games. Well, my stroke is still wrong but at least I’m aware of it. 😅

Well-built GraphQL APIs tend to have a sort of interface for the items in their dataset, one that helps with cursors or pagination when fetching data. For example, say we want to grab all of the members in a particular channel:

By specifying that the Member type is a connection, the consumer of the API would know that they are dealing with a custom non-primitive type, one that conforms to the way their cursors work.

In the spectrum API, they use the arguments first and after to handle cursoring.

When one of the types we defined in GraphQL references another custom type, like how our Channel references a member (which is just a User), we can define types like this in order to work with those other types. The data we probably care about is inside the node field of the edge, where edge is just a fancy term for the items that were fetched.

The connection’s pageInfo brings back some meta data about whether there is a next or previous page in the set. Now let’s see this membersConnection in action.

When we send up a query to grab a Channel and ask for the membersConnection, the server will execute this resolver function.

You’ll notice that it has some strange syntax in the function arguments at the top. No need to be alarmed; they use FlowType.

This function begins by creating a cursor by encoding the after parameter and then searching for the last digits in the encoded string. It uses these digits to figure out when to begin the query.

It then calls a function from the layer that handles interactions with the database. When the database query is executed, this function takes the results and builds the pageInfo and edges we noted earlier.

You can also get a glimpse of how the cursor is encoded; the edges make a string out of the item’s id and the index at which they appear in the query results. That way, when the cursor is decoded, it’ll know the type and index it is looking at.

Something that has been on my mind recently was how should I go about testing my GraphQL server? Should I just unit test the resolver function or what? Looking to Spectrum, they actually test their queries by invoking the test database directly. According to their team, when the unit test suite is run,

Before running the tests this will set up a RethinkDB database locally called "testing". It will run the migrations over it and then insert some dummy data. This is important because we test our GraphQL API against the real database, we don't mock anything, to make sure everything is working 100%.

After they do this, they can utilize a request utility function that serves as the route handler for what would otherwise hit the API’s /graphql route.

With this utility, we can now execute automated test queries against our server. Here’s an example query that could test the membersConnection query we checked out earlier.

Assuming their test data is the same between executions, we can actually take advantage of snapshots here! I thought this was a really neat use case for it; given some default data set, you will always expect the query to return a specific shape of data.

If one of the resolver functions relating to that query are changed, Jest would alert us to the diff in the snapshot.

How neat is that?

That about does it for me, I definitely learned a lot about building better GraphQL servers from combing through Spectrum’s API.

There are several things I didn’t really cover, like subscriptions, directives, or authentication.

If you’re itching to learn about those subjects, perhaps check out these links: