RDS and stepping into the plumbing center of pain:

AWS managed services infrastructure is incredibly convenient in a way I had not previously appreciated. Say you want a lambda that pushes to a a SQS queue of some kind. You add a policy... That's it. They manage the data on the queue based on your configs. Similar if you want to write to DynamoDB. Just a policy. There are drawbacks. It becomes a bit opaque where your data actually lives in a DynamoDB table. But you can connect to it from a lambda by adding a policy. So when I decided to create a lambda backed by a SQL database instead of DynamoDB I expected a similar level of convenience and instead entered the plumbing center of pain(VPC). 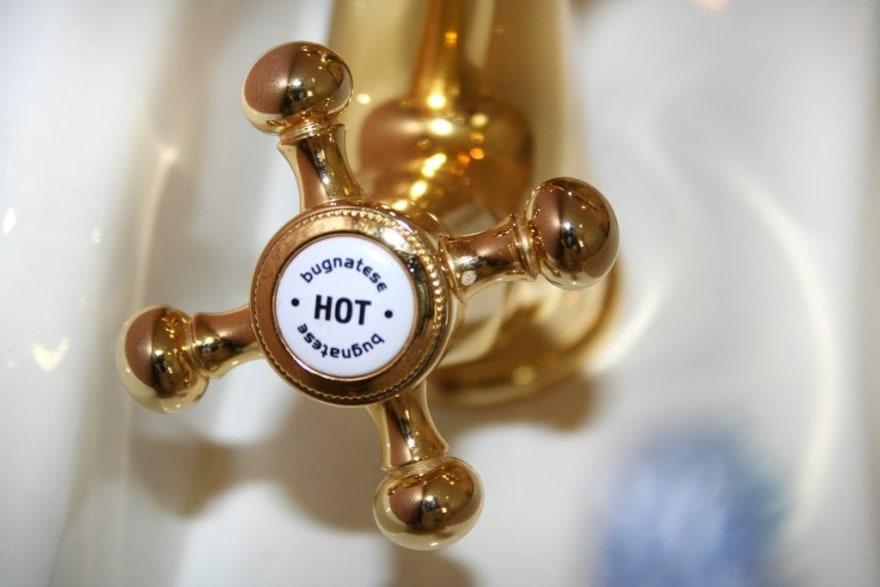 Lambda example in a VPC backed by RDS

Special Thanks to Jason Mao for the help reviewing the network VPC setup.

The advertised vision of RDS is a Relational database that is \"easy to set up, operate, and scale.\" It acheives this goal in many ways, but there is a very important distinction. RDS runs on EC2. You pay for compute, and importantly, you must set up the underlying network. Most tutorials just attach your database to your default VPC. This is not a bad thing, but it becomes very difficult to add Security groups through cloudformation or SAM without a referenceable VPC in your infrastructure as code.

So now I'm falling down the rabbit hole of setting up a VPC. And I want to do it using Cloudformation / SAM. There are many great primers on what VPC is and how to set it up (See links), but I found few that also had infrastructure as code, and I know why. It's complicated. So you either get the Hello World VPC tutorial via browser, or the master class that's just the template and sadness.

My goal for this tutorial is to show as simple as possible end to end RDS plus Lambda Plus VPC. My focus is on the Lambda and the minutia of the Lambda to RDS network connection. If you are going to run something like this in production, you will need further and deeper instruction on VPC. I'll include a few tutorials that I liked at the bottom. I also connect to lambda using a username and password. AWS recommends using Roles and an Auth Token to connect instead. I started down this path as the Git history will reveal, but found the scope creaping and my mental health collapsing. I'll add some auth token tutorials as well at the end.

I always recommend utilizing some kind of infrastructure as code. This stuff is complex and you need to iterate on it. I promise you if you setup a VPC using the browser, you will forget all the steps next time you need one. Having a reference and something to step through is critical.

This template is long and has a lot of moving parts. They are almost all dedicated to the VPC. My goal is to get to the lambda connection, so I have glossed over an ocean of detail here. It is also important to keep in mind that AWS did not invent these concepts. They merely changed the names in confusing ways that made the marketing department happy. With that in mind, this will be a lot easier to follow if you have done some other networking knowledge. Ensure you know the layered model, and ideally how IP and CIDR route traffic.
Here are the AWS Resources we are building. There are more VPC related things to build for other use cases, but I am purposely ignoring them to keep us focused on this one use case.

The goal here is the absolute minumum that will let us build the lambda and RDS in a VPC that can access each other. There are a lot of other components available for other use cases. And it's notable that this VPC is all public subnets so this is not suitable for a high security environment.

The security groups add a second layer of networking rules we can overlay determining which machines / functions can communicate. We create the Database Security group to allow all outgoing traffic, and incoming traffic from your home IP address along with incoming traffic from the Lambda Security Group. This is the step that will allow the Lambda process to access the RDS Database without knowing the IP address of the lambda container.

By contrast this is dead simple. Three resources to add for a boilerplate version.

One note: Use SSM parameters to store your usernames / passwords if and when you do this in production. I again wanted to keep things as simple as possible, but this is another place where you need higher security in the actual implementation for production. (Tutorial for SSM)[https://aws.amazon.com/blogs/mt/integrating-aws-cloudformation-with-aws-systems-manager-parameter-store/]

Know that your RDS Cluster is routable via the internet. With the correct Security group setup, you can directly access this database. That's helpful for debugging and data cleanup, but can be dicey depending on the data inside and your security profile. It is possible to create private subnets and make lambda able to access the DB cluster and not have the DB cluster routable from the outside.

This is a simple lambda in an API Gateway that just retrieves the data from the DB. We pass in the config using the environment. Generally we would want to use token Auth instead, but this post is already too long so I link below to tutorials on how to add that.

The critical piece is that the lambda runs in the same VPC as the DB allowing us to access it via Security Group Rules. Since our Database is technically public as well, we could setup access from the outside, but then we would not be able to protect the database using security groups. And the Lambda by definition does not have a consistent IP address so there's no IP based rule we can apply. Instead we add it to the security group in the VPC.

The Runtime Guts (But first some init)

We now have all the AWS resources setup. However the API endpoint will fail because it relies on a user that does not yet exist.

So I created a script to create a user. This is the part that typically would have token authentication, but let's focus on the connectivity and I'll let better tutorials show the token auth steps (See Below).

We need a user, a database, a table, and some data. So let's wave our hands and run the script make init_db. This runs a script in Go with command line Env variables. My original intentionwas to make a custom resource to do this, but found the Go library for custom resources infuriating. If you have any error of any kind, Cloudformation will wait 60 minutes to see if things stabilize. Also, since the Lambda runs in a VPC. Tearing down this Cloudformation template also takes about 30 minutes. I have lost days of my life to this issue. Secondly, that Lambda would have environment variables with your master username and password which didn't seem like a good idea.

This is pretty straightforward, but relies heavily on all that came before.

We use environment variables to pass the table and user settings for the db connection. Then pull from our table and return it. Before this will successfully run, ensure you ran make init_db

How to test this

In Cloudformation, look for the output tab in your template and follow that link (Structured similarly to below but with your ids). You should see a json list of two objects returned:

Summary of what we built

Don't forget to tear down the infrastructure on this one

Since this template runs an EC2 machine, the price adds up a lot quicker than DynamoDB or Queues or other fully managed services. Run make teardown to clean it all up.

Once suspended, jeffisadams will not be able to comment or publish posts until their suspension is removed.

Once unsuspended, jeffisadams will be able to comment and publish posts again.

Once unpublished, all posts by jeffisadams will become hidden and only accessible to themselves.

If jeffisadams is not suspended, they can still re-publish their posts from their dashboard.

Once unpublished, this post will become invisible to the public and only accessible to Jeff Adams.

Thanks for keeping DEV Community 👩‍💻👨‍💻 safe. Here is what you can do to flag jeffisadams:

Unflagging jeffisadams will restore default visibility to their posts.