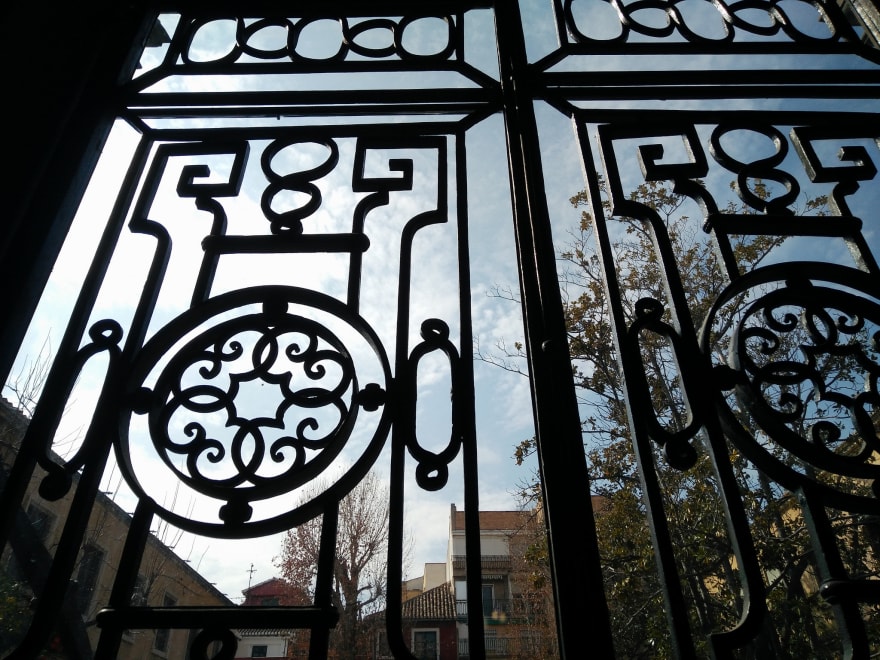 Trellis is a set of scripts and tools, based in Vagrant and Ansible, that allow you to cough easily set up a Wordpress site.

However, I bumped into several problems.

Problem 1: vagrant up does not do anything

vagrant up stopped after the set up of the private key. Curiously enough, the machine had been created and an additional vagrant up actually booted the machine. But I could do nothing else with it.

Solution: upgrade VirtualBox. I had an old, Ubuntu-repoed version. So I went to install a new version, in the 5.x range. However, next problem showed up.

I uninstalled Virtualbox from the repos, got a new one, added the new repos, but this problem is the one that showed up. I erased everything, purged, did the whole nine yards, nothing.

Solution: When downloading the package and installing it, I eventually got an informative error: there were several processes still running from the old virtualbox. Killed the processes, got the new version of VirtualBox installed.

However, we were back to problem 1

Problem 1 redux: vagrant up does not do anything

Exactly the same problem. What gives?

However, a new problem showed up now. And a weird one.

This one was really hairy. Checked the vagrant version, and it was up to date. I really couldn't figure that out

Solution: Just google the error, and this issue shows up. And here's the solution: install the nfs-kernel-server.

I was happy as happy could be. But then I had another error:

Problem 5: name 'unicode' is not defined and many others issued by Ansible.

So... Ansible failed to complete successfully.

Solution: this one was easy. Whenever something or other about unicode shows up in a Python error, it's got to be related to the Python version. Y use pyenv for managing versions (and you should too), so I changed the global version to 2.x. Problem solved.

Baseline is: I'm not sure these install requirements of Trellis are up to date. I needed:

How to send transactional emails for your Paypal Smart Button