As Go (golang) continues to grow in popularity and mind-space, the question is being asked more frequently- Is Golang going to be the next Python?

I know that if this were said a few years ago, you would laugh at me, but it's becoming a more valid question. And with so many companies jumping on the Go train, you have to wonder how far it can go.

Go's code is compiled to native code for Intel x86 and ARM architectures.

What Golang essentially does is ensure code safety, reliability and high performance in a relatively short time. It can be used to build the following:

It is "easy" to learn but so is Python and many other languages.

Python is an interpreted language, not a compiled one. Python code can be executed on any system that has a Python interpreter.

Python is surely not going anywhere anytime soon. Python has been the language that has defined the way we build web applications for a long time, it's easy to deploy Python apps online.

Like Go, Python can be used for a variety of purposes including web development, desktop apps, databases and a lot more. 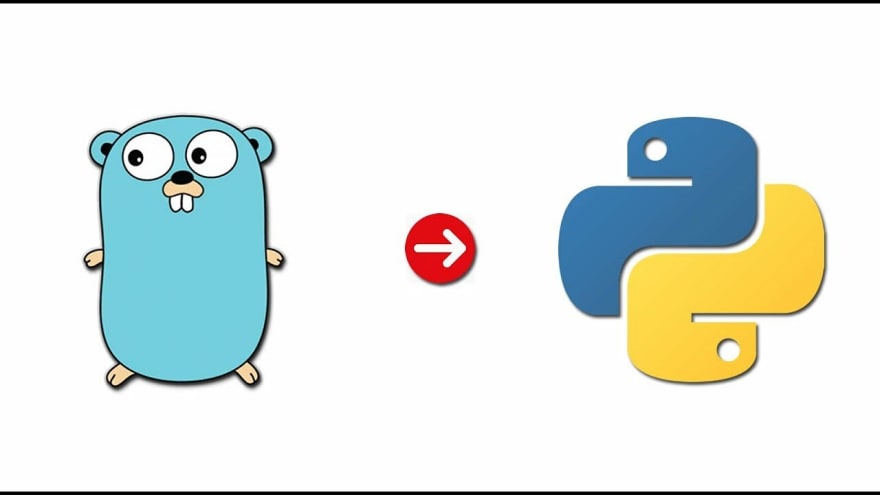 Both will stay, in the same way that Formula 1 does not replace buses for transportation. Because Go is a compiled language, it has lower execution time. But it does not provide OOP concepts and all the available Python modules like pandas or numpy.

Both will stay around, because there are lots of Python programmers, there's a lot of existing Python code bases and a variety of other reasons.

Go from the beginning - your first program

jones268
Go, the Language You Love to Code In
#go
Top 5 Tips for Your First Golang Project
#go
Go: a Short Introduction
#go