This post is highly opinionated. Written by an ex WPF adopter, it chronicles how a wonderful framework drowned in it's own sea of technical debt.

Worst of all was that the most savvy tech player of the past twenty years did nothing.

Windows Presentation Foundation is a framework for creating Native Windows Desktop applications. While it supports many languages, the most popular is C#. It made the older C++ Windows interface (1987) much more easy to use.

Then came Windows 8 (2012), where WinRT got it's start and the dream of the Windows Phone reignited. Windows 8 and their phone business was the largest fail in Microsoft's history.

Universal Windows Platform(UWP) was born; without use of Win32 Dlls. It targeted WINRT. This immediately made it a subset of WPF and omitted many system level features.

WPF was dying but not confirmed. Just look up 'WPF Dead?' or 'WPF Airspace' on Google for background.

Microsoft had thrown WPF Developers under the bus at the most critical stage in computer history; the internet boom. WPF's once great GUI was being shown up by Web Browsers. No problem we'll just put in a browser in our WPF app right? Wrong they botched that too, and only 6 short years later admitted it. Thanks Dwayne for the excellent post.

Very few WPF Developers worked with UWP apps, as the target audience was not the same. It too had the WebBrowser airspace issue.

WinForms - older than dirt and as ugly as Java Swing. It too had airspace issues.

And the winner is Native Win 32 using C++. Microsoft was unable to effectively put a wrapper around it for C# people (ever).

WINUI
Just looking into the specs, we see something interesting. It appears that they are going to support WebView2 (Embedded Chrome Browser) in desktop apps. They are even talking about native fluent controls... 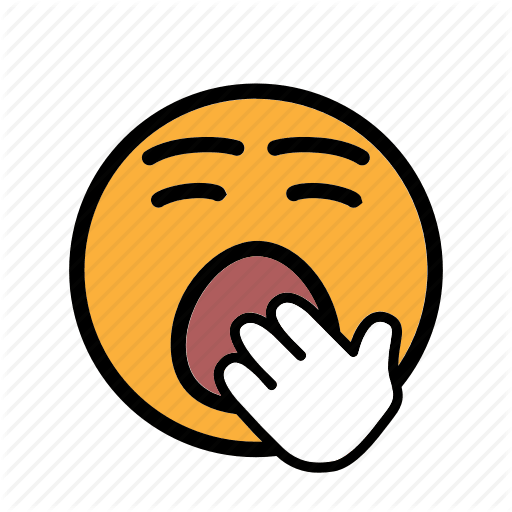 Also, isn't Blazor talking about desktop apps? It's only saving grace is WASM.

Microsoft's past history on the desktop is abysmal, in my opinion. They have no fewer than 5 different desktop frameworks, never continued one all the way through, stopped support but denied it, and went on to focus on Azure. Their decisions affected many people in negative ways.

Getting on the Microsoft Bus Again?

I'll wait to see what the real developers says about WINUI, in the meantime, I'll give the framework a once over to kind-of-sort-of see if they have changed their ways on their own desktop environment.

In the meantime, I'd favor Electron as Microsoft already proved it with Visual Studio Code.

Is .NET Dying? Yes a slow painful death to the cloud which supports JavaScript 100%. .NET is dying because NPM and Node are king today. Unless something really amazing happens with WINUI, it's dead on arrival.

All you need to do is provide a XAML to HTML convertor. Call it a super set of HTML and CSS. Let it be the template for all HTML generation. We could then design all WebSites in XAML and Typescript.