If you are new to the docker journey go and explore my YouTube channel to watch my YouTube video, where I talked about what is docker and also about the container.

Nowadays, it’s very common to dockerize and deploy the Docker image in the production with the help of container orchestration engines such as Docker Swarm or Kubernetes.
In this blog We are going to Dockerize the app and create an image and run it on Docker on our local machine for this, we need to perform the following steps: 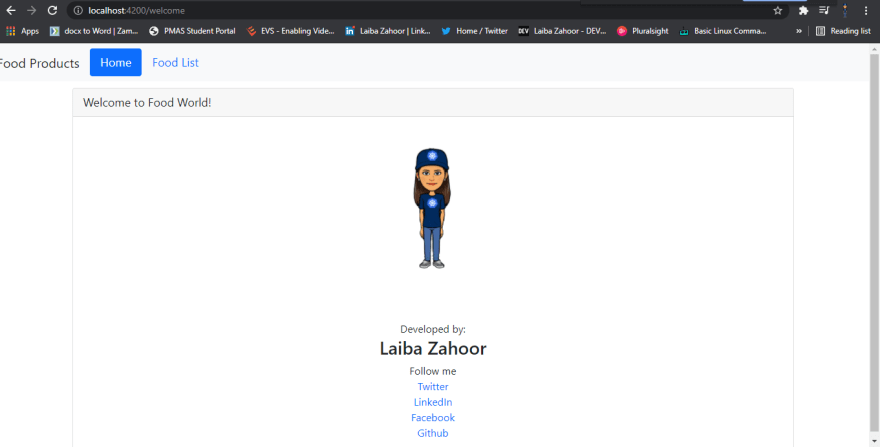 A Docker image consists of read-only layers each of which represents a Dockerfile instruction. The layers are stacked and each one is a delta of the changes from the previous layer. Consider this Dockerfile: 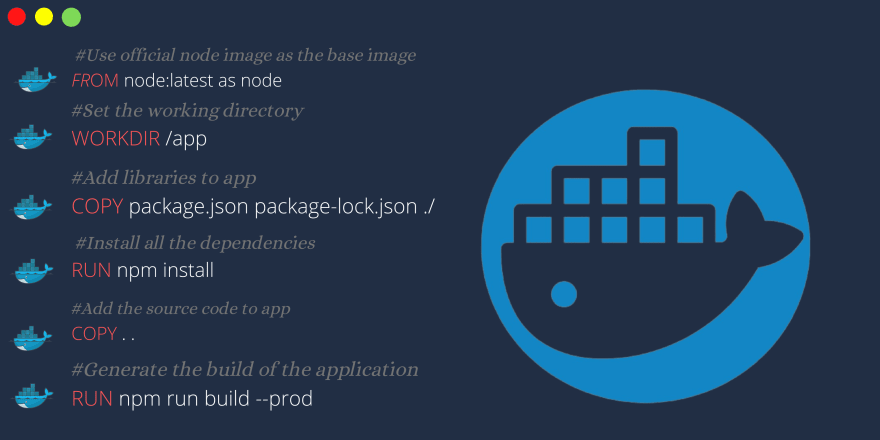 Building efficient Docker images are very important for faster downloads and lesser surface attacks. Let’s build an image with the Dockerfile. so for this, open up a command prompt and navigate to the location of your Dockerfile in your project’s directory.
Execute the following command to build the docker image.

Docker virtualization is indeed an incredible technology. It can be used to virtualize almost any sort of application. Angular is mainly used to develop frontend web designs.
In this article we learned how to create Docker file, how to build docker Image from it and after this how to run containerized Angular Application.
Hopefully this article helped you to running a simple Angular application on Docker.

In my next article I'll show you, how to orchestrate container in development machine using multi stage docker file and docker compose.

Scaling Your Compute Resources on Salesforce

Which Programming Language Is Best For iOS App Development?

Becoming a Frontend Engineer – An Introduction

Once suspended, laibazahoor1 will not be able to comment or publish posts until their suspension is removed.

Once unsuspended, laibazahoor1 will be able to comment and publish posts again.

Once unpublished, all posts by laibazahoor1 will become hidden and only accessible to themselves.

If laibazahoor1 is not suspended, they can still re-publish their posts from their dashboard.

Once unpublished, this post will become invisible to the public and only accessible to Laiba Zahoor.

Thanks for keeping DEV Community 👩‍💻👨‍💻 safe. Here is what you can do to flag laibazahoor1:

Unflagging laibazahoor1 will restore default visibility to their posts.