HackIndia was the first Hackathon we ever attended, we as in me and my squad of tech friendly friends, we never really understood the essence of what a hackathon was at this point even though we had a fairly good go to strategy to try. It was an open hack, meaning you could pretty much build a hack idea in any theme/context you wished and present that to the judges. We chose home-automation/IoT. It was conducted in PES University, Banashankari during October, 2015.

The first product we built at this hack was called IoTomate, an end to end solution that abstracted and simplified the entire process of having an IoT enabled home. The concept behind it was simple, every appliance was connected to the cloud, in particular to a cloud instance of Bluemix, an IBM product that allows you to host an API in the form of chunks of code written in Node-RED, it allowed us to sense/actuate the appliances, it also allowed us to set "trigger" conditions with the use of an Android application, what this meant is that every reaction the appliance takes at home is a result of some sensor value, say if the temperature in the room is rising above 30 degrees, automatically turn on the Fan, and if it drops below 27 degrees turn it off, another example would be if there are no "home" devices connected to the WiFi there's a good chance there's no one at home, so immediately turn off every light/fan in the house.

Now we really believed that the selling point in our product was the API that we had written on the cloud-end, we also built a small breakout around the ESP8266 that turned a relay on/off which was in turn connected to a desk lamp that acted as our demo/test appliance. This was an additional key selling point in our application, the ESP8266 with it's sister components ran us about 360 rupees to implement, 280 for the ESP and 80 for the 8 channel relay, this really puts our product on the low end of the spectrum when it comes to implementation, we could probably bring cost down a lot more if we mass produce this.

Being our first hack, we had no clue about what kind of judging criteria they had in mind, they had initially white listed 5 contestants out of which our team was one of them, we knew we were getting some kind of traction, but it was too early for us to capitalize on this. We explained to the judges how this api could be extruded to allow for a lot many more trigger conditions ranging from additional sensors like presence with IR etc, that could also be connected to the cloud. A key factor we failed to consider is if there was some kind of attempt similar to this already being attempted, a judge pointed out to us that Google was implementing something called the Nest API which was something we had failed to even look at in the first place.

We left empty handed from that hack but we learned a lot about the general expectations of judges and the kind of passion they look for at these kind of events. Also we were interviewed by CNBC because we were all from First year of Engineering which gave us quite some weight for being probably one of the youngest teams in the scene.

You can take a look at the exact API spec here: it lists down almost every endpoint we considered when trying to implement IoTomate. 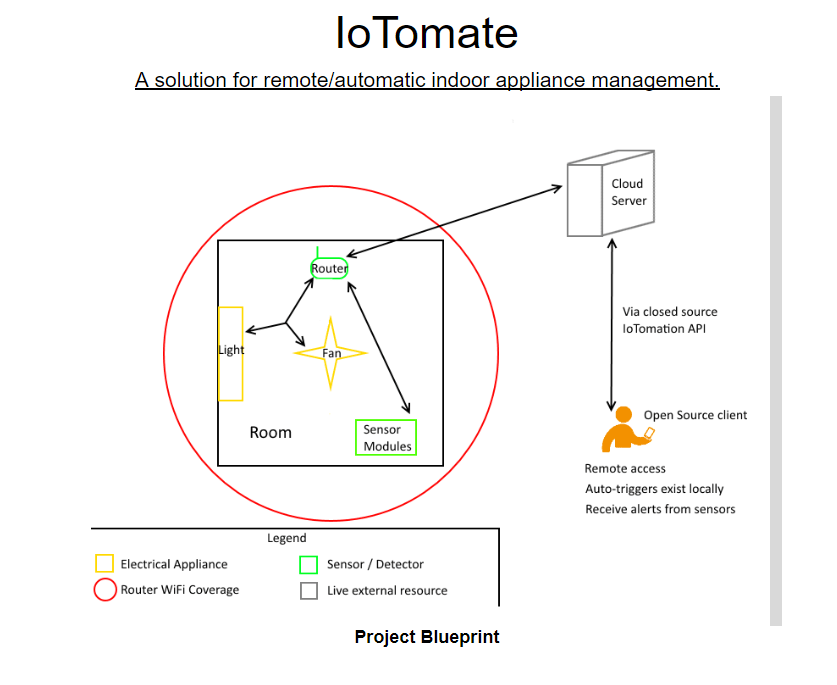 The most effective method to go with the Cash App Card Balance.