Over the past few days, I was going through my journal and found this interesting note about my first Hackathon experience. I wrote this note for myself in hopes of sharing my experience with someone like you one day:-

I had the chance to attend my first Hackathon one year ago. It was a great experience. I got to meet with different people and hear about their coding journeys. I also met with people who don’t code at all but have great ideas about the kind of apps that they’d like to create someday. These people in particular came to the hackathon to collaborate and work with other people who can program so that they could publish an app or project. The hackathon was held in DC by Women Who Code, an organization that empowers women in the tech world.

I arrived in the morning and after a few minutes-, the program officially started and I started to look around the project that was listed off. At the time, there were so many great ideas it was hard to decide which project to get involved with. I finally decided to join a team with an emergency management idea. Long story short, the project goal was to improve the management system for Virginia state’s emergency department. We started off by introducing ourselves and continued to brainstorm on how we could improve the department. With so many ideas and because of time constraints we ended up only creating a mock-up for the website for the department in the end.

The main reason I’m sharing my experience is not to talk about the step-by-step process of my participation in the hackathon, but rather the insight I gained from attending. You see, I have been teaching myself to code for the past months and this was the first time I was sharing what I know with others. Attending the hackathon, gave me the realization that all the time I spend staring at my laptop is actually a big deal. When I started sharing what I know with other people, I realized that what I have been doing has value, and that was such a good feeling.

Most of the time when I was learning by myself even after finishing courses online I would highly underestimate what I had accomplished. I would think that what I know now was still not enough and focus on the fact that there was a lot more still to learn. Honestly, attending the hackathon helped me to realize that I really have gained a lot of knowledge and know a lot already, more than I thought I knew. 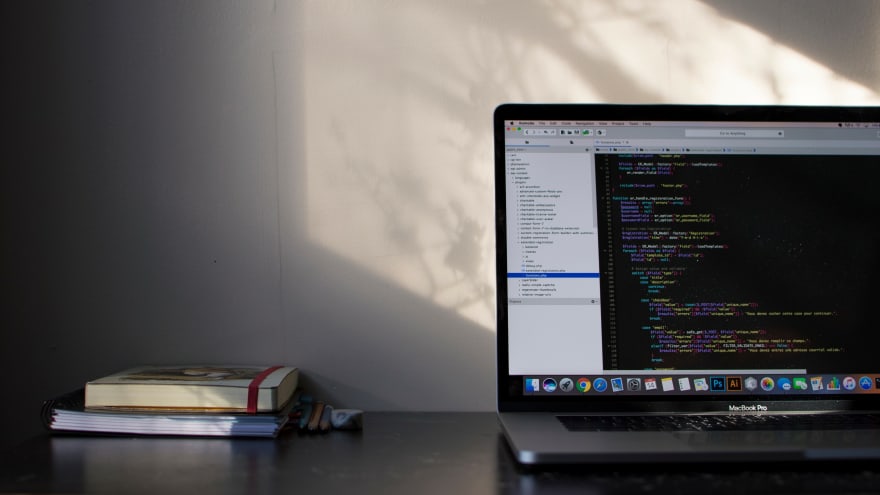 “Trust yourself, you know more than you think you do.” Benjamin Spock

Though learning to code, I’ve found that it’s good to admit what I know and to be proud of it. This has given me the motivation to keep on learning and doing more. On top of that, the hackathon showed me different kinds of learning processes and tools for solving problems that other people use. I also learned how great it is to work in teams, which has additionally has made me think outside of the box.

When I truly think about the knowledge and the experience that I got from the hackathon, -I thought it would be a great motivation for anyone else who wants to attend one, and for this reason, again, I’m sharing my experience. It might be scary when you think about attending a Hackathon for the first time but once you get there, I know you won’t regret it. So go ahead and search for one in your city or country and attend!!!
Thank you for taking the time to read this. If you liked it, click the heart button so other people will see it here on DEV.

STARTING OUT WITH ANGULAR

How to Use Python to Post on Popular Blogging Websites

Once suspended, lilymercy will not be able to comment or publish posts until their suspension is removed.

Once unsuspended, lilymercy will be able to comment and publish posts again.

Once unpublished, all posts by lilymercy will become hidden and only accessible to themselves.

If lilymercy is not suspended, they can still re-publish their posts from their dashboard.

Once unpublished, this post will become invisible to the public and only accessible to Meheret Girma.

Thanks for keeping DEV Community 👩‍💻👨‍💻 safe. Here is what you can do to flag lilymercy:

Unflagging lilymercy will restore default visibility to their posts.